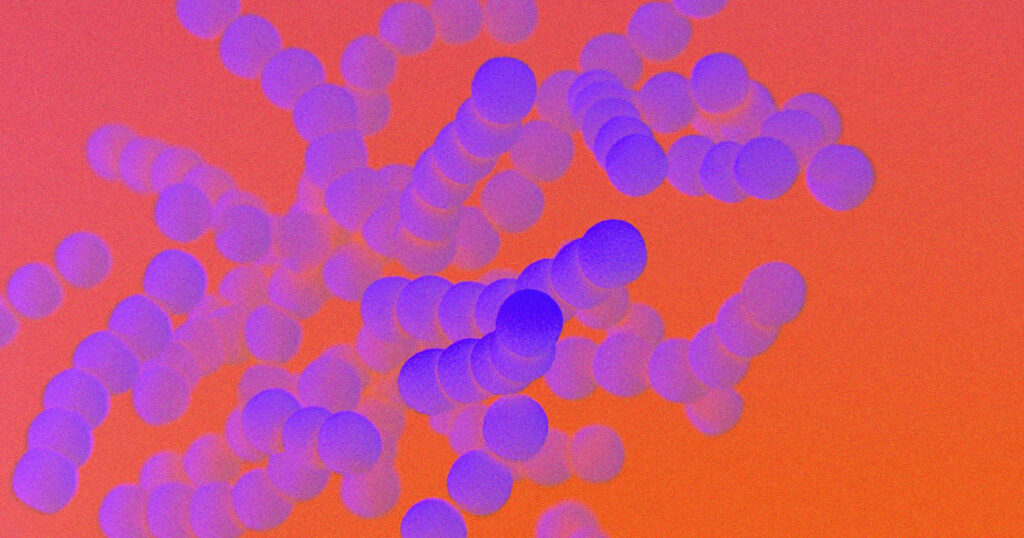 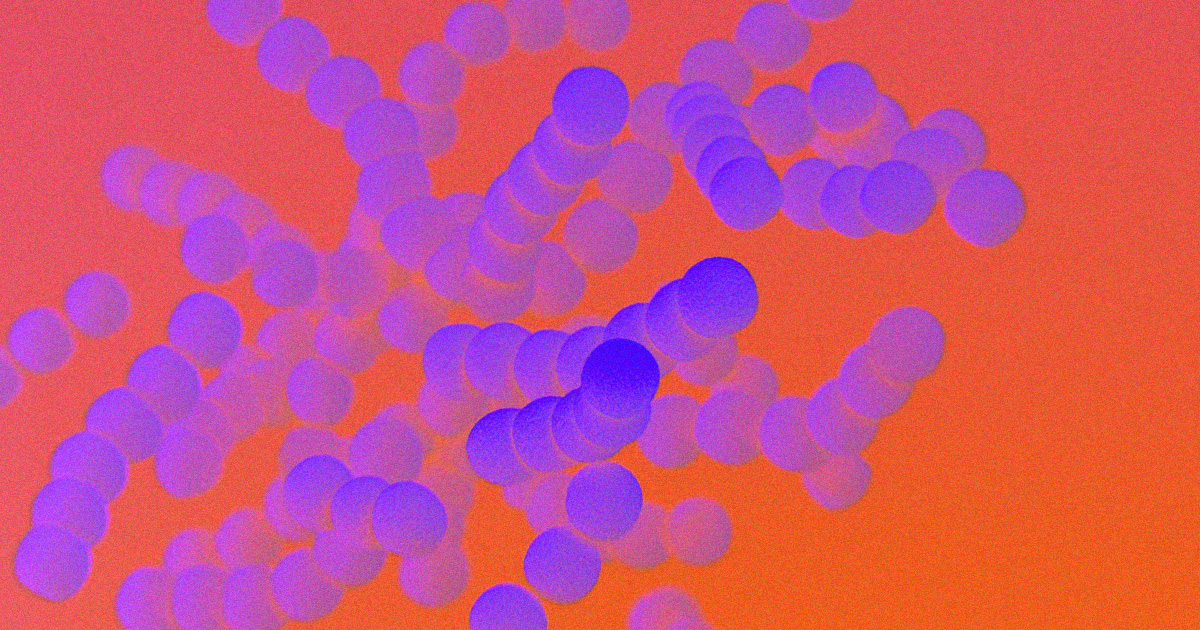 Image by Image via Pxhere

A sudden outbreak of a mysterious, unidentified disease has spread among dozens of students in Nigeria, at least one of whom has already died as a result.

Over 30 girls from the Government Girls College in Sokoto were hospitalized, Director of Public Health at the Sokoto state Ministry of Health Ahmed Abdulrahman told Nigeria’s TVC News. Initially, health officials thought that the students were had come down with meningitis, but part of the ministry’s ongoing investigation ended up ruling that out.

For now, Abdulrahman had very few answers, promising transparency as the investigation continues.

Meanwhile, the 30 students who were admitted to the hospital seem to be doing well — all have been discharged following treatment and the Ministry of Health is still studying samples to find out what they were actually sick with. But unfortunately, as Abdulrahman told TVC News, the outbreak wasn’t reported as soon as it began, and one of the girls died from the mysterious disease before reaching the hospital.

Going forward, the state government plans to keep ten doctors stationed at the Government Girls College in Sokoto in order to keep an eye on things and rapidly treat any new cases, should they arise.

“The situation was brought under control due to the quick intervention of the state government,” Sokoto commissioner for science and technology told TheCable, an independent publication in Nigeria. “All the infected students have been isolated to curtail the spread of the disease.”

As a Futurism reader, we invite you join the Singularity Global Community, our parent company’s forum to discuss futuristic science & technology with like-minded people from all over the world. It’s free to join, sign up now! 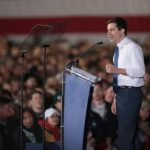 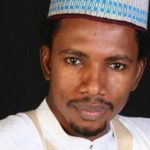 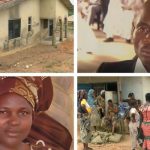 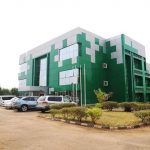