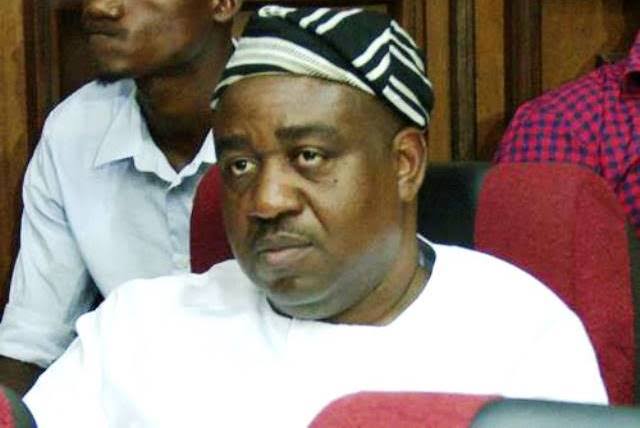 A Federal High Court in Abuja has heard how a former governor of Benue State, Gabriel Suswam, was allegedly handed over $15.8million at his residence in Maitama, Abuja.

The Economic and Financial Crimes Commission (EFCC) is prosecuting the former governor alongside his then Commissioner for Finance, Omadachi Oklobia, for allegedly diverting N9.79 billion belonging to Benue State.

‎In the amended 32 counts, Mr Suswam, now a serving senator, and his co-defendant were accused of diverting the funds between 2012 and 2015 while Mr Suswam was the governor of the state.

On Wednesday, a fourth prosecution witness, Abubakar Umar, owner of Bureau De Change firm, Fanffash Resources, had in the course of his testimony, revealed that he took the money to the Government House in Benue State.

Mr Umar, while being led in evidence by the prosecuting counsel, Rotimi Jacobs, explained that he changed the original claim as contained in his statement to the EFCC “because of the pressure I received from Suswam’s people.”

When asked by Mr Jacobs, a Senior Advocate of Nigeria, what exactly the ex-governor’s allies asked him to change in his statement, the witness told the court that he was asked to change his claim about whom he handed over the dollar equivalent of N3.1 billion to and the location where the handing over took place.

“I don’t know Elixir but sometime in August 2014, Suswam called me to his house in Maitama and introduced me to a lady and asked me to give her my account details,” Umar added.

“Suswam said when I get the money, I should give him the dollar equivalent which I did. The money amounted to $15.8million while using N197 to $1as the exchange rate. I handed over the dollars in cash to Suswam at his residence in Abuja.”

Mr Umar told the court that he never mentioned that he handed over the money to Suswam at Kubwa but Maitama.

The witness said his company Fanffash Resources had no relationship with the Benue State Government, and that he also had no business or contract with Elixir Investment Partners Limited and did not know where they were located.

The judge, Ahmed Mohammed, adjourned the case till May 25 for continuation of trial. 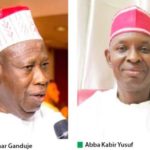 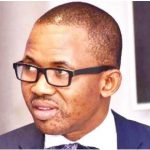 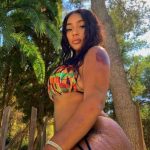 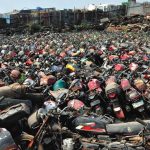 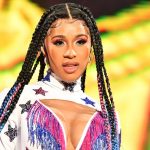