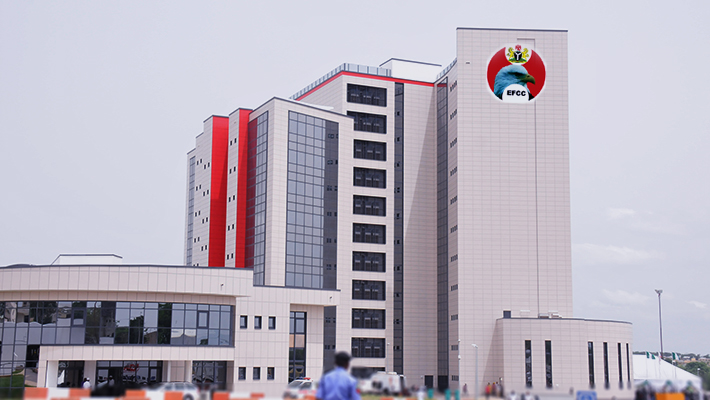 The State House on Wednesday sought to put paid to widespread reports of a fracture between President Muhammadu Buhari and his political ally Bola Tinubu, saying there was no rift between the two politicians as they share mutual and lasting regards for one another.

Presidential spokesman Garba Shehu said in a statement that Messrs Buhari and Tinubu have had no cause to be at each other’s throat, saying their political alliance that first came in 2013 will continue to keep both the administration and the ruling APC afloat.

“Recent reports of a rift between the two leaders of our party are false; the handiwork of some media mischief-makers,” Mr Shehu said. “It is quite unfortunate that certain sections of the media feed on birthing controversies, providing a nexus for naysayers who work behind the scenes planting such stories which are absolutely false.”

The presidential spokesman was silent on specifics about the reports he said cast both the president and the Lagos politician in a bad light, but the disclaimer came on the heels of a Peoples Gazette story that exposed a discreet investigation of Mr Tinubu by federal anti-graft office EFCC.

After The Gazette uncovered documents about the investigation, a presidency official told one of our reporters that Mr Buhari was aware of the investigation, but had decided to allow anti-graft detectives to conduct their duty without interference.

A source close to Mr Tinubu also told The Gazette the politician had reached the president with complaints about his probe, seeking to quash potential charges that could ruin his 2023 presidential ambition.

Public commentators have since considered the EFCC action an affront to Mr Tinubu’s status in the ruling party; while slamming Mr Buhari as an ingrate for allowing such to play out under him.

Mr Buhari as president can order the EFCC to stand down the charges against Mr Tinubu, but he has yet to do so, The Gazette understands. Mr Tinubu played a crucial role in bringing Mr Buhari to power in 2015, having been rejected in three previous attempts by Nigerians who saw him as a divisive and destabilised former military dictator.

When he dispelled all concerns about a fissure between Messrs Buhari and Tinubu on Wednesday night, Mr Shehu did not say whether or not the president will intervene in his ally’s ordeal at the EFCC.

“The president’s aides should not have bothered with that statement,” Mr Olubanjo said. “I think they should have held on to it until we can say for sure that Tinubu will not be charged by the EFCC or other federal agencies.”

“Because, ultimately, the statement will not matter at all if Tinubu is charged for corruption under Buhari’s leadership,” the analyst said.

Read the full presidential statement below:

The Presidency wishes to make it clear that there is no rift between President Muhammad’s Buhari and his strong ally, Asiwaju Bola Ahmed Tinubu. The President and the Asiwaju have a very strong commitment to the All Progressives Congress, APC towards bringing CHANGE and this is a commitment they have made to the Nigerian people.

Recent reports of a rift between the two leaders of our party are false; the handiwork of some media mischief-makers. It is quite unfortunate that certain sections of the media feed on birthing controversies, providing a nexus for naysayers who work behind the scenes planting such stories which are absolutely false.

This administration is aware of pessimists and cynics who willfully spread misinformation to create doubts in the minds of the people about the relationship between its leaders and whether the party will remain intact or not. There is no doubt that the President and the party are focused on development, peace and security, restructuring of the economy and war against corruption in the country and will not be diverted to anything else.

This desperate attempt to fool the people will not succeed. To President Buhari, Asiwaju Bola Tinubu remains one of the most respected political leaders in the country who has stuck to his principles in the face of all adversities.

He was instrumental to the formation, growth and development of the APC into a formidable political party and the political alliance is waxing even stronger. If the Asiwaju is not a frequent face in the Aso Rock Villa, it is on account of the fact that he is not a cabinet member of this government.

The fact that he is not every day around the Villa does not make him less of a friend to the President and this administration. 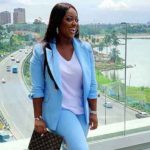 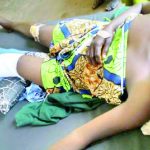 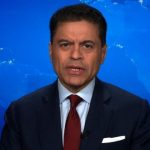