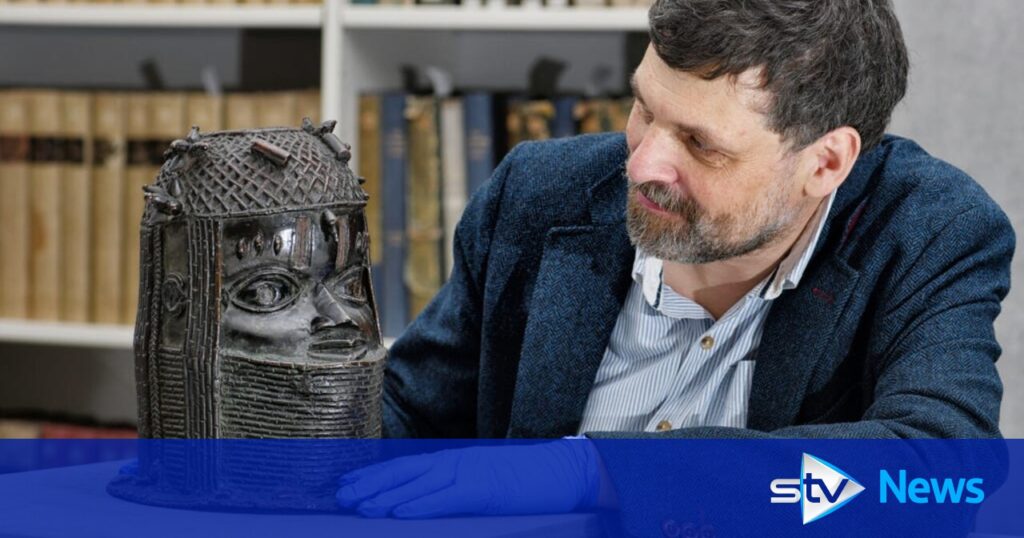 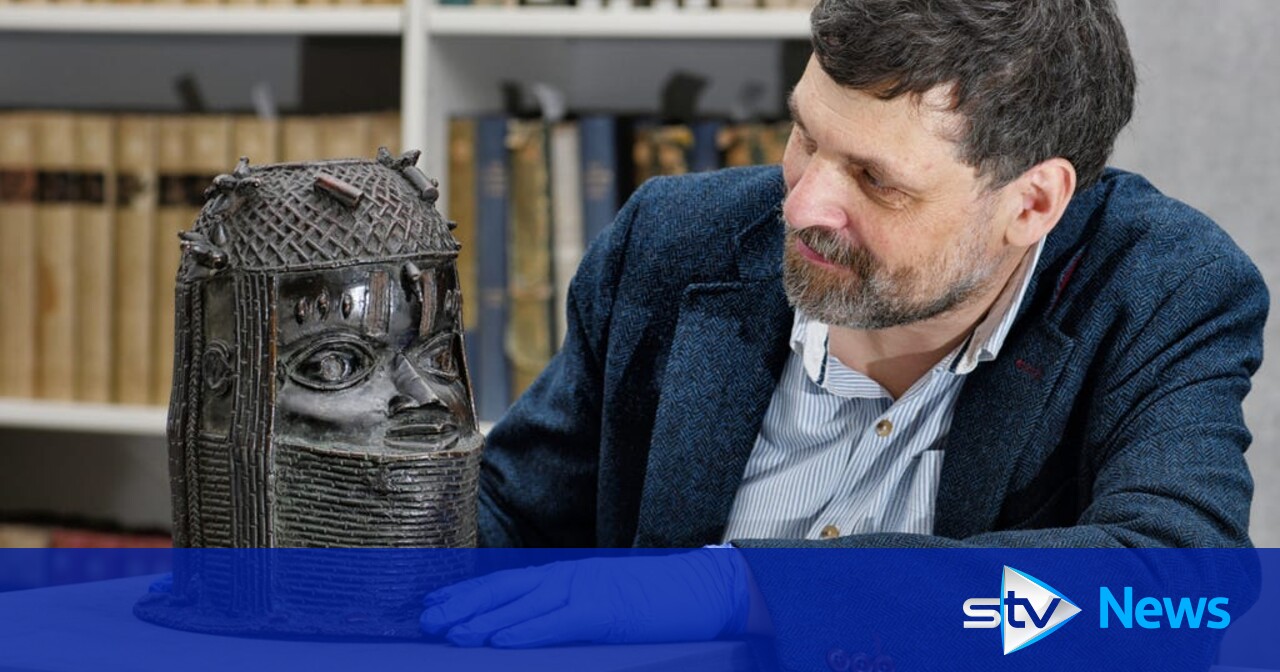 Oil and gas workers will not be left behind in the “irreversible” shift away from fossil fuels, the UK Business Secretary said as he set out plans for the North Sea energy sector.

A new “North Sea transition deal” includes targets for the oil and gas sector to reduce emissions over the next decade, and up to £16bn of UK Government and private investment in cleaner energy technology to support jobs and cut pollution.

The UK Government also said it will introduce a climate compatibility checkpoint, which will be designed and implemented by the end of 2021, so that future oil and gas licences that are awarded are aligned with wider climate objectives.

And from the end of March, the UK will no longer provide financial support for the fossil fuel energy sector overseas, fulfilling a pledge made by the Prime Minister last year as he sought to drive international climate action.

The industry welcomed the deal, saying it secured energy supplies and jobs.

But Greenpeace criticised a “colossal failure” of leadership by the Government as it prepares to host international Cop26 climate talks in the UK, because it did not rule out new oil and gas licences in the North Sea.

Under the deal, £16bn investment includes up to £3bn to replace fossil-fuel power supplies on oil and gas platforms with renewable energy, up to £3bn for technology to capture and store carbon from fossil fuel energy and industrial processes, and up to £10bn for hydrogen production.

The sector is committing to ensure that half the offshore decommissioning and new energy technology projects will be provided by local businesses to secure jobs in the UK, officials said.

The deal is expected to cut greenhouse gas emissions by up to 60 million tonnes by 2030, including 15 million tonnes from oil and gas extraction on the UK continental shelf, which currently accounts for 3.5% of the country’s emissions directly through production.

It will also support up to 40,000 jobs across the supply chain, the Government said.

Business and Energy Secretary Kwasi Kwarteng said: “We will not leave oil and gas workers behind in the United Kingdom’s irreversible shift away from fossil fuels.

“Through this landmark sector deal, we will harness the skills, capabilities and pent-up private investment potential of the oil and gas sector to power the green industrial revolution, turning its focus to the next-generation clean technologies the UK needs to support a green economy.”

She said the deal would ensure affordable and secure energy supplies, secure tens of thousands of jobs in industrial heartlands and support the UK economy.

But Mel Evans, head of Greenpeace UK’s oil campaign, said: “While the Government has rightly recognised the need to set a global example in ending fossil fuel finance abroad, its domestic plans for oil and gas continue to fall woefully short, giving mixed messages on the world stage.

“Instead of finding ways to prop up this volatile and polluting sector, a better proposition for workers and communities would be for the Government to confirm a ban on new licences, and put all its energies into a nationwide programme of retraining, reskilling and investment in renewables and green infrastructure.”

Dr Jonathan Marshall, head of analysis at the Energy and Climate Intelligence Unit (ECIU), said the absence of an end date for extracting fossil fuels from the North Sea was a “glaring omission”.

He said it was clear the energy future of UK seas was renewables, adding: “A bold announcement on ending oil and gas extraction in the North Sea whilst supporting jobs and workers through the transition would have made waves comparable to plans to stop generating electricity from coal and ending the sale of petrol and diesel cars.

“With the UK hosting this year’s UN climate summit for the first time ever, this is surely the time for bold action on ending our reliance on fossil fuels.”