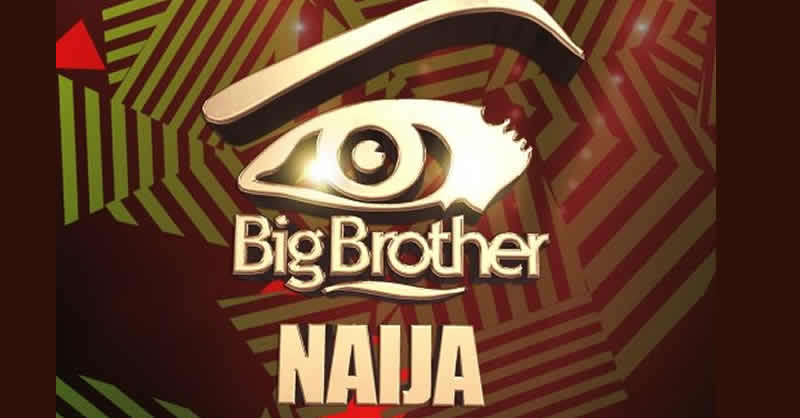 BBNaija season 6 to commence auditions, N90m up for grabs

MultiChoice Nigeria has announced that it is offering customers on its DStv and GOtv platforms the opportunity to be among the first to be auditioned for the sixth season of the Big Brother Naija reality show.

The popular reality TV show, which makes a return for a sixth season later this year, has already topped previous seasons as MultiChoice also announced a grand prize of N90m.

BBNaija hopefuls, who are 21 years or older and of Nigerian nationality with valid passports, will get an early audition when they pay for the DStv Premium, Compact Plus, Compact, Confam, Yanga package or on GOtv Max or Jolli package between March 24 and March 31, 2021.

The #BBNaijaEarlyAccess online auditions will also require interested participants to make a two-minute video stating why they should be picked to be housemates.

BBNaija is practically the most popular reality show in the country with many of its contestants going on to become celebrities.

The first season of the reality show aired in 2006 and was won by a scriptwriter and production assistant, Katung Aduwak, who went home with the grand prize of $100,000. There was, however, a gap of 11 years before the second season (See Gobe) of the show commenced on January 22, 2017. That season was eventually won by Warri, Delta State-born rapper, Efe Ejeba, who got the grand prize of N25m.

In 2018, the third season (Double Wahala) followed and was won by a pilot, Miracle Igbokwe. Igbokwe got N25m, a brand new Hyundai Tuscon SUV, home appliances worth N3m and a trip for two to an exotic location, as well as a year’s supply of Pepsi and Aquafina water.

The 2019 season, tagged ‘Pepper Dem’, was won by a video vixen and entrepreneur, Mercy Eke, who took home N30m, an Innoson SUV said to be worth N25m, a trip to Dubai and other prizes.

The fifth season of the show held in 2020 amidst the COVID-19 pandemic and was aptly tagged the ‘Lockdown Edition’. It was won by another rapper and graduate of the University of Lagos, Olamilekan Agbeleshe, aka Laycon, who took home N30m, an Innoson Motors SUV worth N30m, a two-bedroom apartment, a trip to Dublin, Ireland, and other prizes.

Despite the coronavirus pandemic, 30,000 Nigerians were said to have taken part in online auditions for BBNaija in 2020. 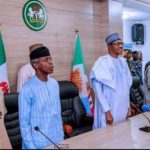 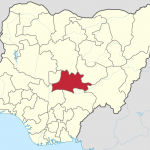 Herdsmen attacks: ‘I lost a pregnant daughter, three others’ 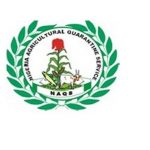 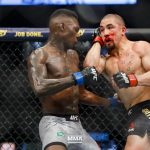 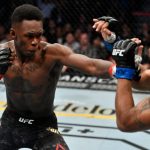