The chaotic response to the Coronavirus (COVID-19) pandemic in the U.S. in 2020 has led to dire consequences, according to the 2020 Report on Human Rights Violations in U.S., released on Wednesday.

“With a population of less than five per cent of the world’s total, the U.S. accounted for more than 25 per cent of all the confirmed cases.

“Nearly 20 per cent of the deaths by the end of February, said the report issued by the State Council Information Office.

The report cited epidemiologist and former Head of the U.S. Centres for Disease Control and Prevention (CDC) William Foege, who called the pandemic “a slaughter” to the U.S.

The then national leaders of the U.S. ignored warnings from experts, downplayed the seriousness of the pandemic, and released misleading signals to the public, said the report.

In addition, the report pointed out that the U.S. was too slow in locking down cities and limiting social contact, but too hasty to restart the economy due to political concerns.

It also summarised the greater threat of infection facing vulnerable groups in the U.S., including senior citizens, the poor, the handicapped, the homeless and inmates.

The out-of-control pandemic had brought Americans psychological pressure, leaving people stressed and isolated, according to the report. 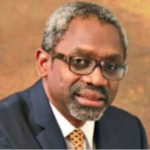 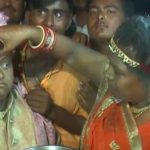 Unbelievable! Family Arranges Wedding Without A Bride For Their Disabled Son Who Couldn’t Find A Wife 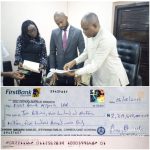 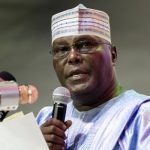 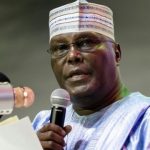