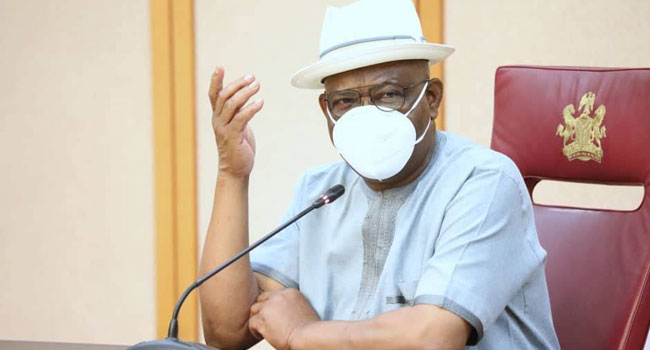 He stated this on Tuesday when the army chief led senior military officers including the new General Officer Commanding the Six Division in Port Harcourt, Major General Sani Mohammed on a courtesy visit to the Government House in Port Harcourt.

Wike charged the COAS to make a difference by fighting the myriads of security challenges in the country ranging from banditry to terrorism, kidnappings, and militancy among several others.

“The country is facing a lot of insecurity now. So withdraw these soldiers from politicians so that the soldiers can go and do their work,” he stated.

“In those days when you see a soldier, you run. These days, it is difficult because soldiers have been exposed to politics.

“I want you to make a difference to say that what your interest is to protect Nigerians, fight bandits, insurgency and not to carry ballot boxes.”

Speaking further, the governor also said he lacked confidence in the leadership of the former service chiefs led by General Gabriel Olonisakin.

He however called for more collaboration in the fight against insecurity. 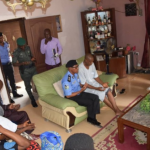 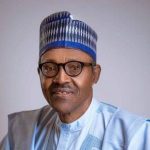 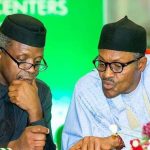 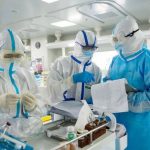