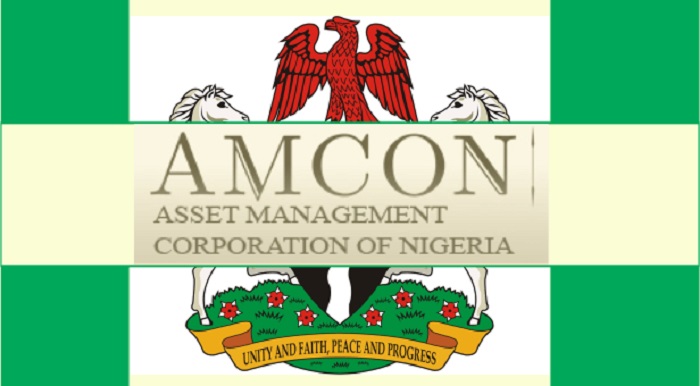 The Senate, yesterday, considered a bill seeking to empower the Asset Management Corporation of Nigeria (AMCON) on assets recovery and to strengthen it against economic sabotage by debtors with unpaid loans of about N16 trillion.

Leading debate on the bill, Bamidele said, “the main aim of this amendment is to update a few clauses in the Act that have been hampering the Operations of the Asset Management Corporation of Nigeria.”

According to the lawmaker, “under the current Act, the continued smooth operation of AMCON is threatened by the tenor put on a key funding provision for AMCON.”

Bamidele further said that the amendment would strengthen AMCON in stabilizing Nigeria’s banking sector and empower the agency in carrying out its functions of assets and debt recovery.

Senator Uba Sani (APC, Kaduna Central) emphasized that, “AMCON largely depends on the resources from the resolution fund, and failure to extend this amendment bill will certainly affect the operation of AMCON and it may force the government to bear the entire cost of debt management of AMCON.”

Senator Adamu Aliero (APC, Kebbi Central) said the amendment “will give teeth to AMCON to recover all debts that were given to private individuals and also companies.” 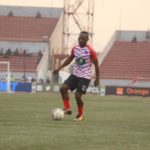 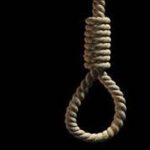 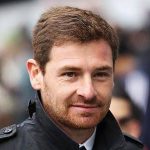 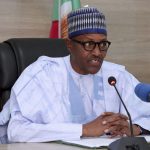 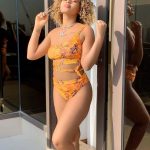