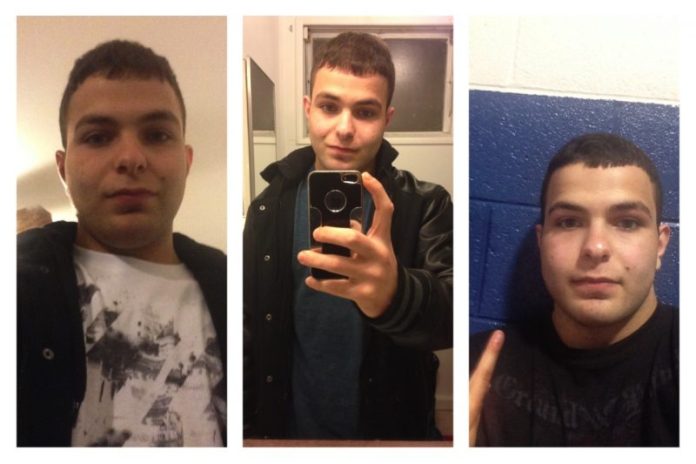 A lone shooter who stormed a grocery store in Colorado, US has been identified.

According to police, Ahmad Al Issa murdered 10 people on Monday in Boulder Colorado.

Issa killed the 10 people aged between 20 and 65, including the 51 year-old policeman, named as Eric Talley

Issa killed them at the Kings Sooper, a grocery supermarket.

Boulder police chief, Maris Herold, who disclosed his identity said he was wounded in the shootout with police.

But he is now said to be stable in the hospital.

Herold said Issa will be charged with 10 counts of first degree murder.