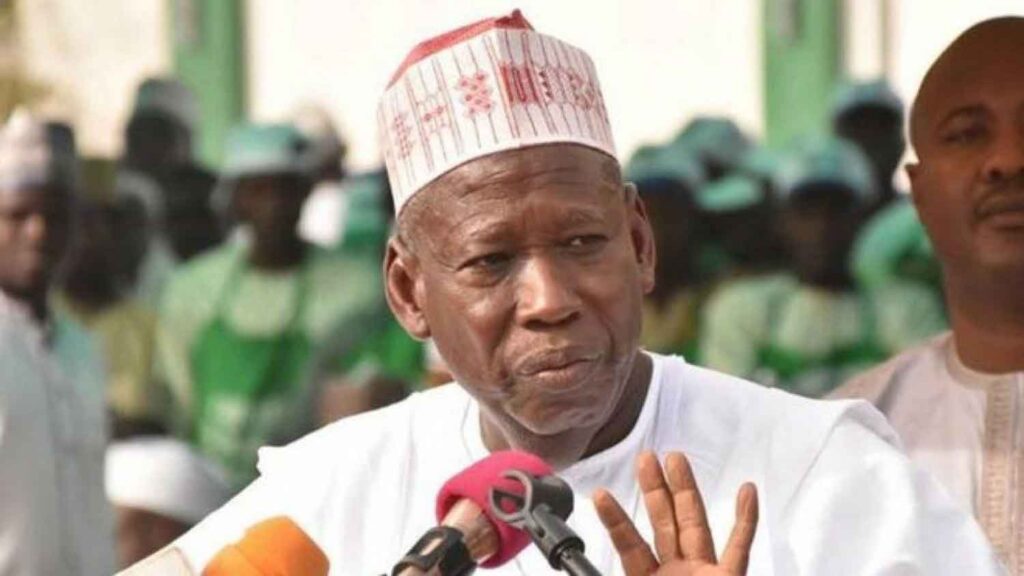 Attack on Ortom: We are worried – Ganduje says after meeting Buhari 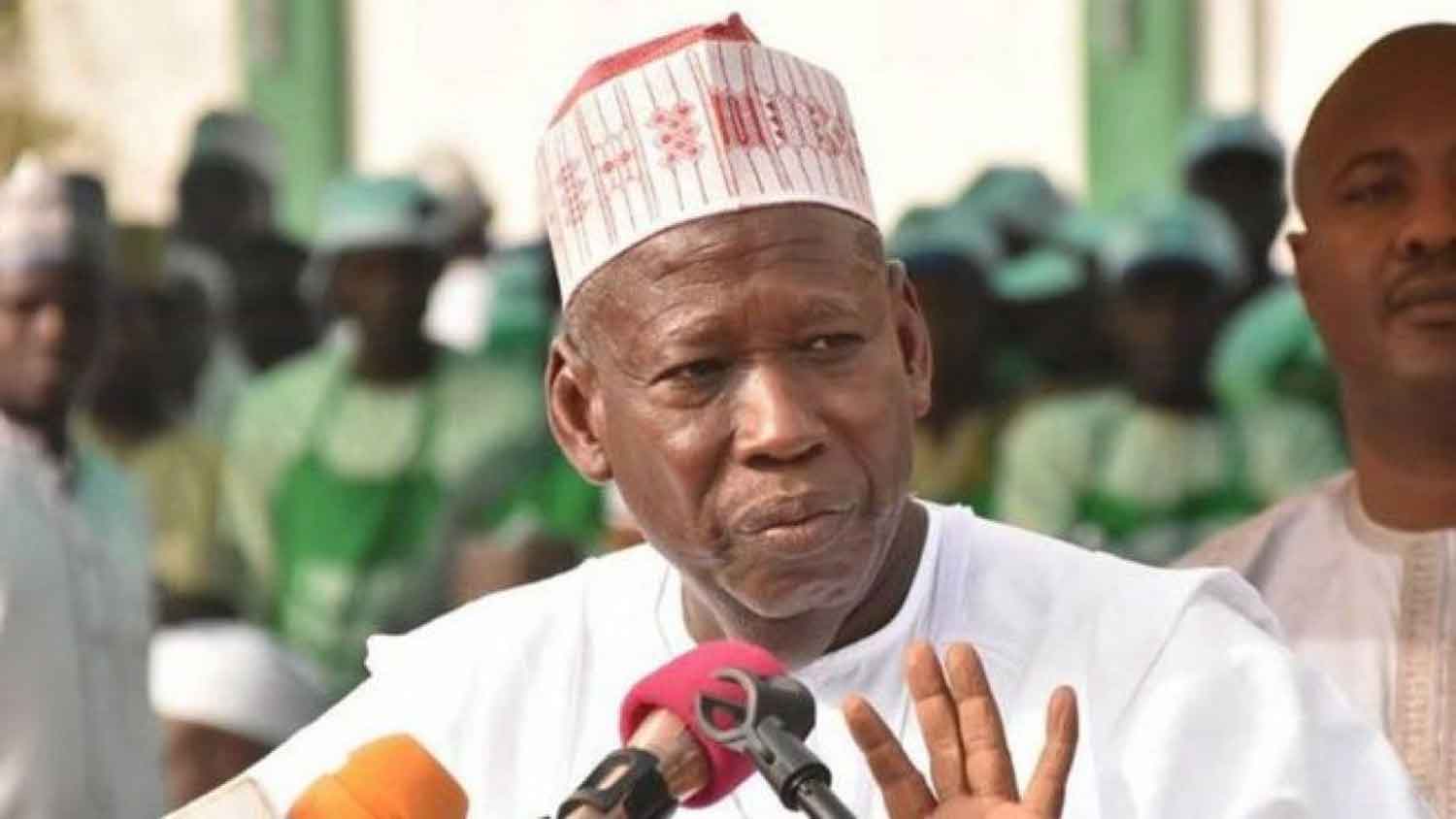 Residents and security operatives in the local government said the insurgents came through the road that linked Damaboa and Gwoza Local Government Area of the state.

Gwoza used to be the Boko Haram caliphate and spiritual headquarters until the military liberated the town in 2017.

On Thursday, the insurgents made an attempt to retake Gwoza, which is about 156km from Maiduguri, the Borno State capital but were resisted by troops and repelled.

Soldiers in Damboa said they were earlier ambushed and fought through. However, a second ambush by the terrorists failed as troops were well-prepared and engaged them, killing 57 of the militants and recovered many weapons.

Damboa is in southern part of Borno state about 87km from Maiduguri, the state capital.

“They used one of our vehicles they stole to attack us.” A security source told DAILY POST ” But we dealt with them, killing several in the battle.”

“The soldiers have tried very well. They have been on alert since the attack last year in September when the terrorists attacked a military commander and killed him,” a resident and member of the local volunteer, who identified himself as Umar told DAILY POST. 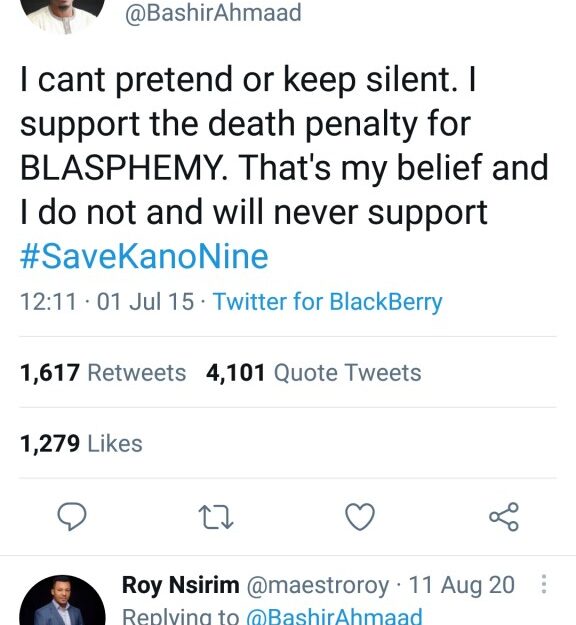 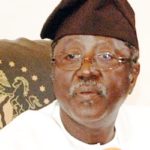 Jonah Jang: What happened in court on Thurs 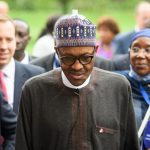 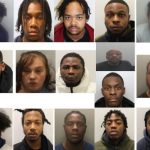 Two Nigerians, 14 Gang Members Sentenced To 61 Years For Drug Offences In The UK 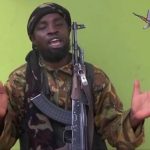 JUST IN: Gov El-Rufai currently on his way to Awe to visit Sanusi