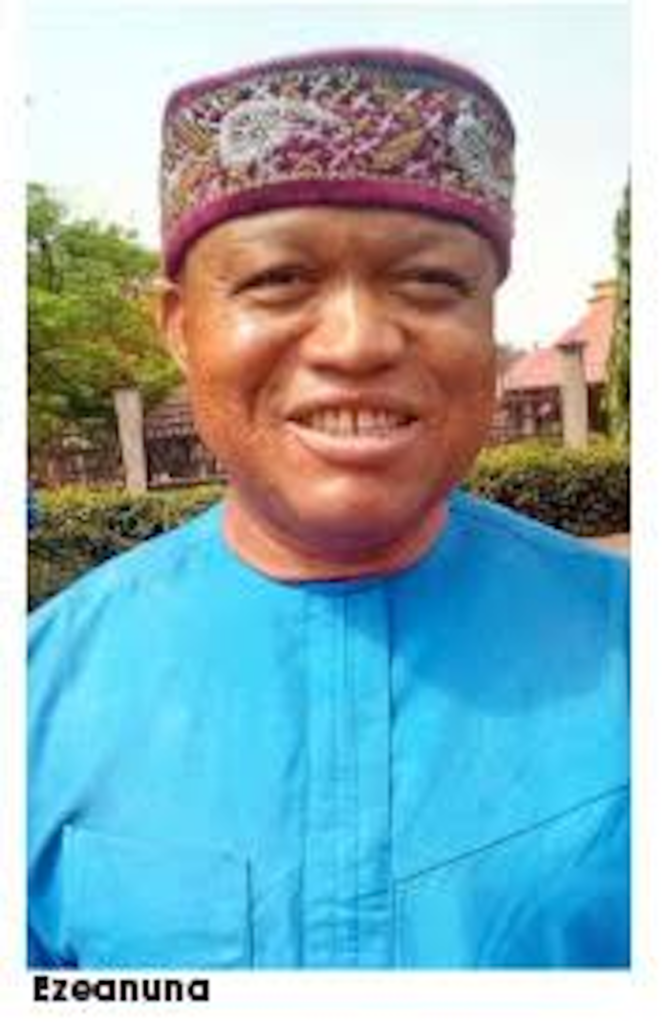 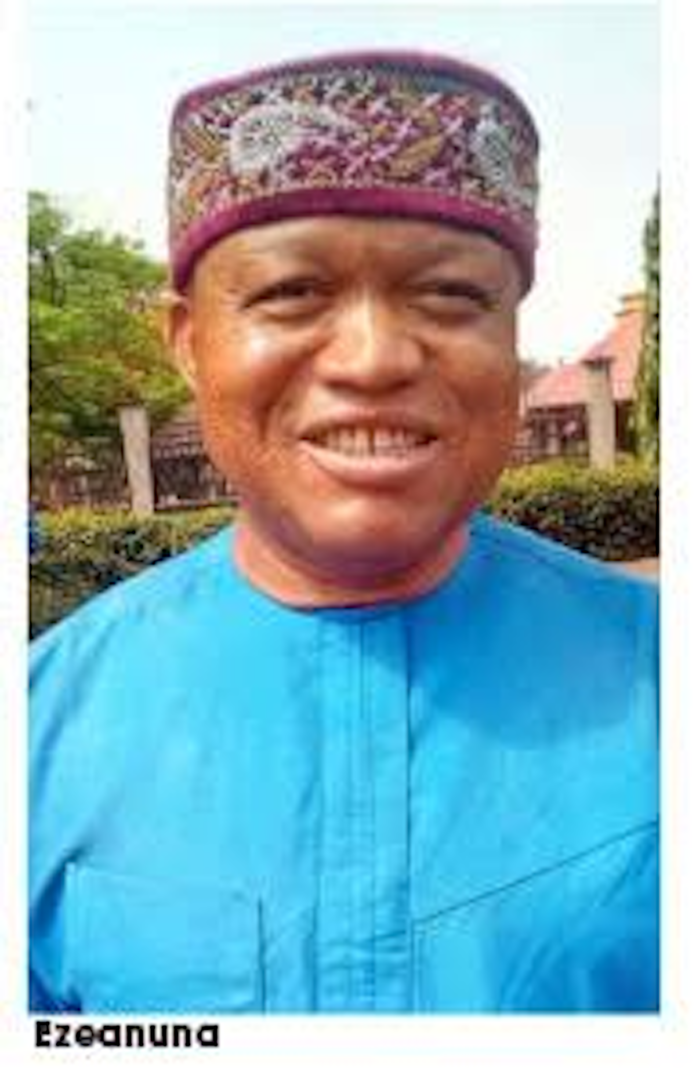 Hon. Zeribe Chukwuma Ezeanuna, a governorship aspirant in Anambra state, under the platform of the Peoples Democratic Party, PDP, has expressed concern that Nigeria’s democracy is still stuck in military tradition perhaps because the late Dr. Alex Ekwueme, second republic Vice-President and PDP gubernatorial candidate in the 1999 presidential election was not allowed to emerge victorious and midwife the fourth republic.

He said it was quite unfortunate that rather than allowing Ekwueme who was then destined to become the fourth republic president to do so, the fourth republic was handed over to General Olusegun Obasanjo who himself declared to members of a pro-democracy group, National Democratic Coalition, NADECO/PANDEM in 1998 in New York that he does not believe in democracy.

Ezeanuna who stated this in Onitsha at the weekend while declaring his interest to contest the 2021 Anambra state governorship election under the platform of the PDP, recalled that Obasanjo’s comments that he does not believe in democracy as regards on Chief MKO Abiola’s quest to recover his mandate was so uncomplimentary and yet he joined partisan politics as a member of PDP and federal might was used to foist him on PDP as its presidential candidate.

Flanked by Barr. Jezie Ekejiuba, Director of Information and Legal Matters for Zeribe Ezeanuna Campaign Organization, ZECO, Ezeanuna declared: “the fourth republic started in 1999 with a heightened hope that democracy will be fully entrenched in Nigeria and democratic practice comparable to other countries of the world, especially the United States from where we copied our presidential system of government but unfortunately, the unwilling military that handed over to the civilians ensured that our hopes and aspirations for an egalitarian society under democratic dispensation failed”.

According to the guber hopeful, “In my humble opinion, we lost our democracy bearing at that point because the sacred duty to midwife a democratic process was aborted with the handing over of that responsibility to Obasanjo, a man who said he does not believe in democracy. I regret as always that Ekwueme did not midwife the fourth republic and that perhaps is why our democracy is still stuck in military tradition”.

“Consequently, Obasanjo was declared winner in the election and the rest they say is history. The awesome responsibility to midwife the democratic system in the fourth republic fell on Obasanjo and in that particular election, money was used to destroy the democratic structures painstakingly being put together by PDP under the leadership of Ekwueme”.

“No wonder today, the issue of leadership has been reduced to money and corruption has taken prisoner of our democratic system. This ugly situation has reared its ugly head in the present Anambra gubernatorial election where multi Billionaires have joined the fray. We do not have democracy anymore in the real sense of it”.

“Nigerian government has adopted deception as an act of governance, unitary system of government disguised as federal system of government and democratic system is simply different in the sense that the outcome of elections are predetermined even before the first ballot is cast against the will of the people”. 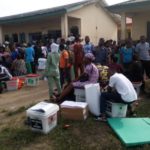 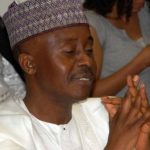 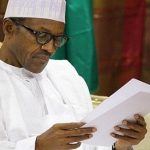 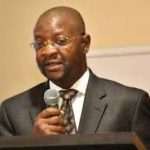 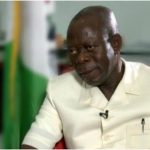