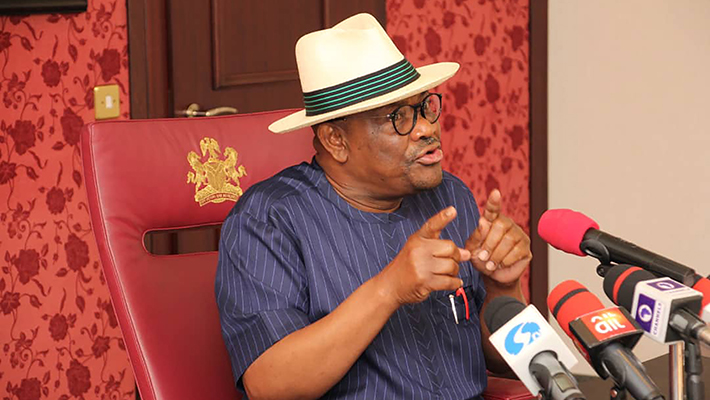 FG will be held responsible if Gov. Ortom is assassinated – Wike

Rivers State Governor Nyesom Ezenwo Wike has warned that the Federal Government will be held responsible if the Governor of Benue State, Samuel Ortom is assassinated.

He warns that if the Benue State governor is killed, the country could be plunged into another civil war.

The Rivers State Governor also recalls how the former General Officer Commanding (GOC) 6 Division of the Nigerian Army in Port Harcourt, Major General Jamil Sarham, and All Progressives Congress chieftains had concluded a plan to assassinate him during the 2019 general election.

He describes it as disturbing the growing trend where the lives of incumbent governors are brazenly threatened.