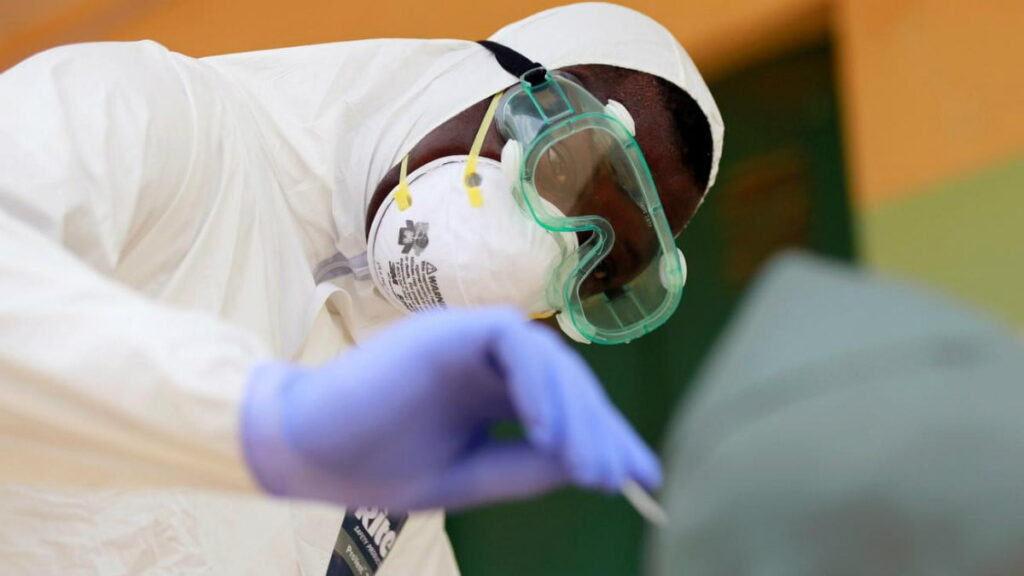 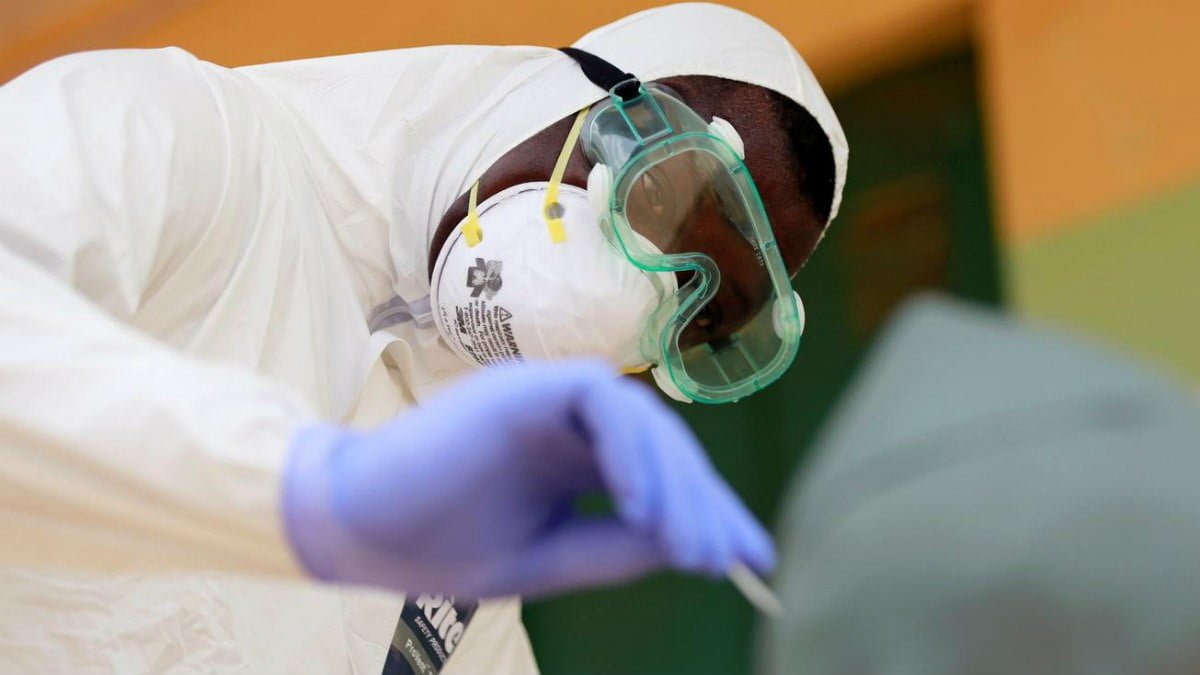 The Church of Nigeria (Anglican Communion), Ecclesiastical Province of Kwara State, has called for a peaceful resolution of the Hijab controversy affecting the State.

To achieve this, the church advised the Kwara Government to revisit the original document stating the terms of the partnership with grant-aided mission schools.

The church also called on the Kwara House of Assembly to intervene and ensure that peace reigned in the State.

This was contained in a statement by the Archbishop of Kwara, the Most Rev. Israel Amoo, and made available to NAN in Ilorin on Saturday.

The statement added that the Supreme Court is yet to rule on the issue concerning the schools.

“Our attention has been directed to the current controversy on the use of hijab in Christian Missionary schools in Kwara and the attendant complications and conflicts,” the statement read in part.

“We believe that the greatest need of any society is peace and harmony, especially in a state christened as the State of Harmony and where this is compromised, it’s a dangerous trend.

“The Christian Association of Nigeria, CAN, in Kwara State, held several consultations with the state government and subsequently made the position of the owners of the Christian schools known in very clear and unambiguous terms.

“We absolutely align with the position of CAN and restate that we do not allow the use of hijab in our schools, as it negates our belief and doctrinal principles, on which the schools were founded in the first place.

“These schools have been in existence for many years, we even learn on good authority that the incumbent executive Governor of Kwara attended one of them.

“Over the years, Christian and Muslim students have been co-existing therein without acrimony on religious bias. Why are we now creating this problem to heat up the polity unnecessarily.

“Furthermore, we’re aware that there is a matter in the Supreme Court concerning these schools, as law-abiding citizens, we ought to maintain the status quo pending the outcome of the matter.

“We, therefore, counsel as follows: That the Kwara government should revisit the original document stating the terms of the partnership which the state government envisaged in 1974.

“That the Kwara government should return to the negotiating table with all stakeholders as it’s always better to “Jaw jaw than to war-war”.

“We appeal to the Kwara government, the state Commissioner of Police and other security outfits in the state to demonstrate absolute neutrality and ensure that peace and security prevail without favouritism or nepotism,” it said.