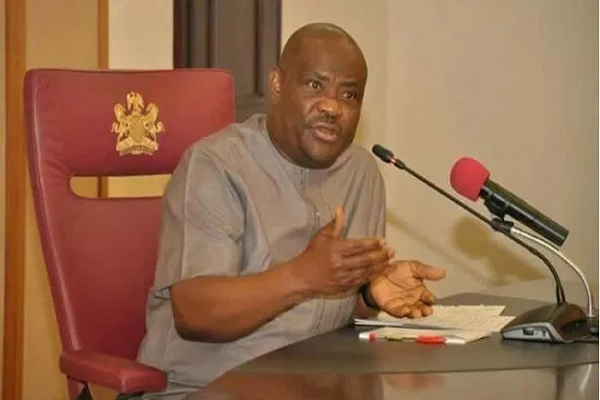 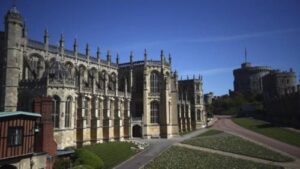 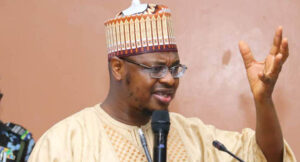 Nyesom Wike, the Governor of Rivers State has stated on Saturday that he would support the zoning of the Peoples Democratic Party, PDP, presidential ticket to the Northern part of the country if such will guarantee the party’s success in the 2023 Presidential election.

This was revealed in a statement by Kelvin Ebiri, an aide to the Governor on Media in an interview with BBC Pidgin at the Government House, Port Harcourt.

Wike revealed that PDP leaders are still deliberating on the best option that would guarantee the party’s victory in two years’ time.

The PDP committee on the review of the 2019 general election headed by the Bauchi State Governor, Bala Mohammed, had in its report recommended that the party should throw the 2023 ticket open to all the six geopolitical zones in the country.

The committee’s recommendation has attracted criticism from Nigerians with the apex Igbo socio-political organization, Ohanaeze Ndigbo, describing it as “unconscionable.” 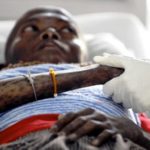 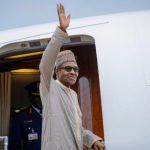 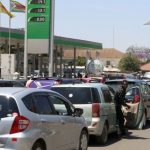 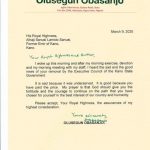