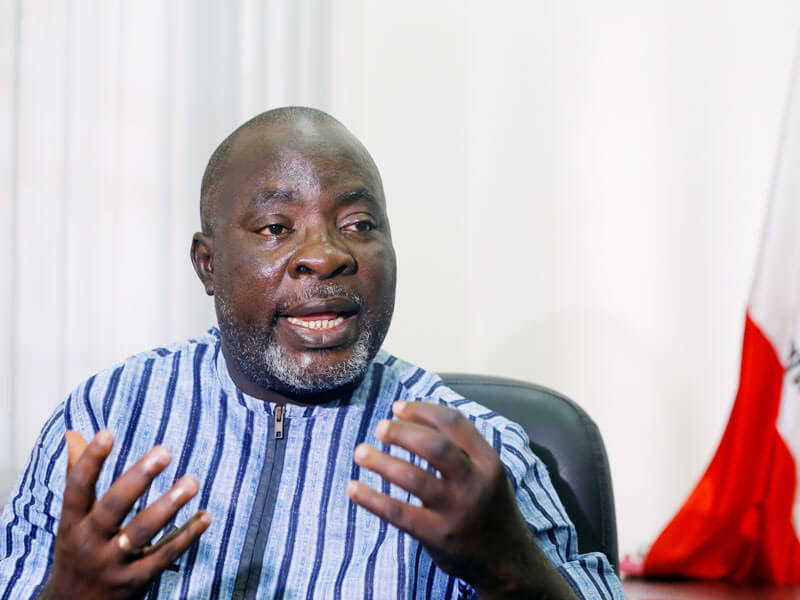 Following an attack on the convoy of Samuel Ortom, governor of Benue state, the Peoples Democratic Party (PDP) has called on the police to investigate the development.

On Saturday, gunmen attacked the governor’s convoy while on a visit to a farm.

The incident was said to have occurred at Tyo Mu along Makurdi-Gboko road.

Narrating the incident to journalists, Ortom described the gunmen as “herders”, noting that it took the intervention of his security aides to wade them off.

Reacting to the development, PDP, in a statement by Kola Ologbondiyan, the party’s spokesman, said it is worrisome that the attack came after Ortom had called on the federal government to protect the life and property of Nigerians.

The party called on the police to commence an immediate investigation and ultimately arrest the assailants.

“It is worrisome that this attack is coming on the heels of passionate demands by Dr. Ortom that FG live up to its responsibility on the protection of life and property of Nigerians.”