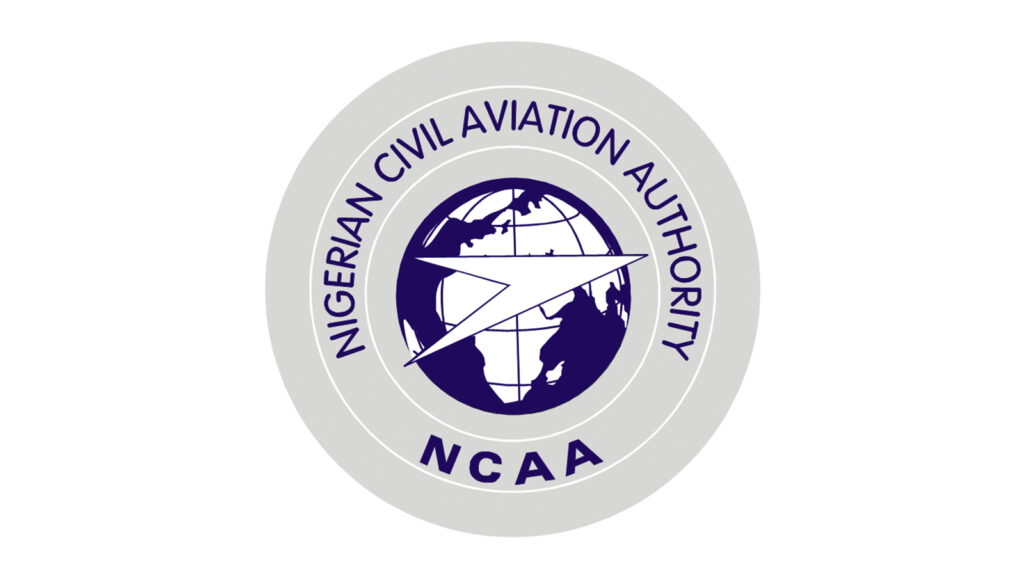 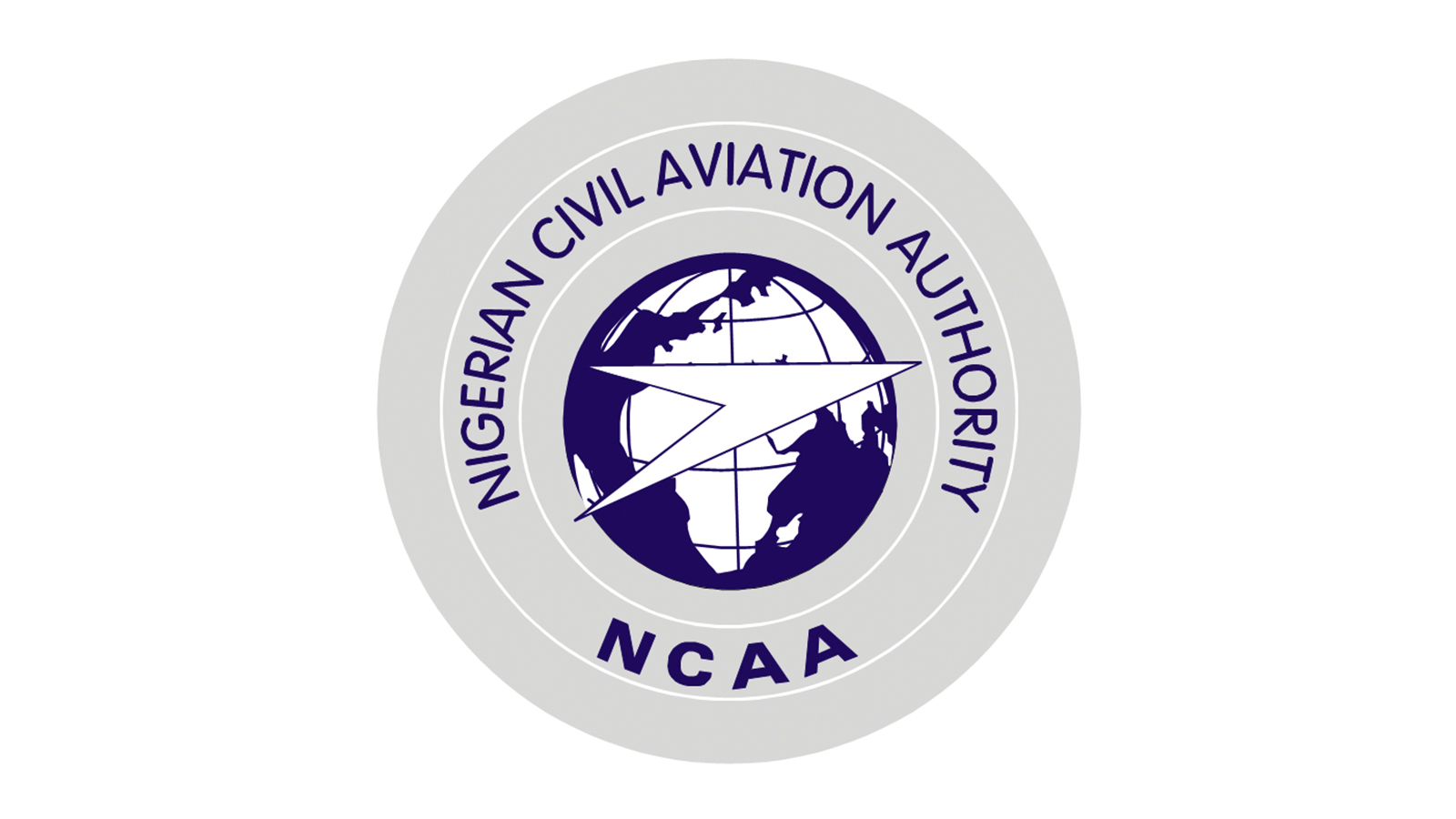 The Nigerian Civil Aviation Authority (NCAA) yesterday further justified its suspension of Azman Air Service operation, saying the airline was an accident waiting to happen if the regulatory authority failed to take the necessary step.

The NCAA also cleared the air on the many allegations leveled against it by the Azman Air management, warning that it would not succumb to blackmail.

General Manager, Public Affairs of the NCAA, Mr. Sam Adurogboye in a statement yesterday highlighted the many sins of Azman which warranted Wednesday’s suspension of its operation.

Daily Trust Saturday reports that the NCAA had slammed suspension on the airline on Tuesday following frequent incidents while it immediately started an audit of the airline.

The suspension has generated controversy with Azman Air accusing the Director-General of the NCAA, Capt. Musa Nuhu of grounding the airline as a way of settling personal scores.

But the NCAA reiterated that the suspension of the airline’s operation was necessary to avert a national tragedy.

Adurogboye stated that over a period of about six weeks, Azman Air Boeing 737 aircraft operating scheduled passenger flights were involved in three separate incidents, resulting in damage to the aircraft in each case.

He said during a routine ramp inspection on 10th February 2021, at Nnamdi Azikiwe International Airport, Abuja, NCAA inspectors found an Azman Air maintenance engineer carrying out replacement of the right-hand main landing gear wheel assembly (nos. 3 and 4) of their Boeing 737-500 aircraft with registration 5N-SYS, without referring to the manufacturer’s maintenance manual.

He said, “This is a violation of the Civil Aviation Regulations, for which both Azman Air and the engineer have been sanctioned but are yet to pay the fine.

“During take-off, a component of the aircraft was observed to have fallen off the aircraft and Air Traffic Control (ATC) notified the Captain, who elected to continue the flight to Lagos. Upon arrival in Lagos, the Captain failed to make entry in the aircraft technical logbook.

“Azman Air maintenance team on ground Lagos were notified of the detached part and carried out an inspection, which identified the missing part as the No3 Main Landing Gear (MLG) heatshield.

“However, the maintenance team neither made an entry in the technical logbook nor rectified the defect butreleased the aircraft for a scheduled passenger flight from Lagos to Abuja”, part of the report said.

It said the Accident Investigation Bureau (AIB) is currently investigating this occurrence as a serious incident.

It added that on Monday 15th March 2021, Azman Air flight AZM 2318, operated with a Boeing 737-500 aircraft with registration 5N-YMS, departed Kaduna for Lagos and the Captain reported a loud bang after retracting the landing gear during take-off but decided to proceed to Lagos as all parameters were normal.

“There was an urgent need to break the accident chain before a completely avoidable national tragedy occurs. No responsible Civil Aviation Authority will fold its arms and wait for the next incident to occur, perhaps a fatal accident, before taking action.

“Consequently, the Director General called for an emergency meeting of the Flight Standards Group of the NCAA, to discuss and decide on the next line of action on the worrisome developments at Azman Air.

“A comprehensive audit of Azman Air will be conducted in the areas of operations, airworthiness, training, licensing, financial health and any other area determined to be necessary during the exercise.

“An Audit Team of inspectors has been constituted to determine the root causes of these incidents, and recommend action plans to forestall re-occurrence.

Daily Trust on Saturday reports that the audit which started on Wednesday is still ongoing. 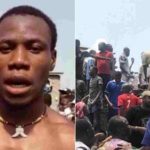 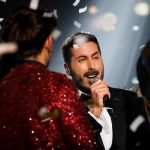 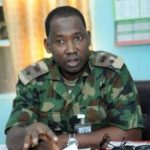 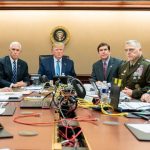 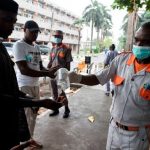