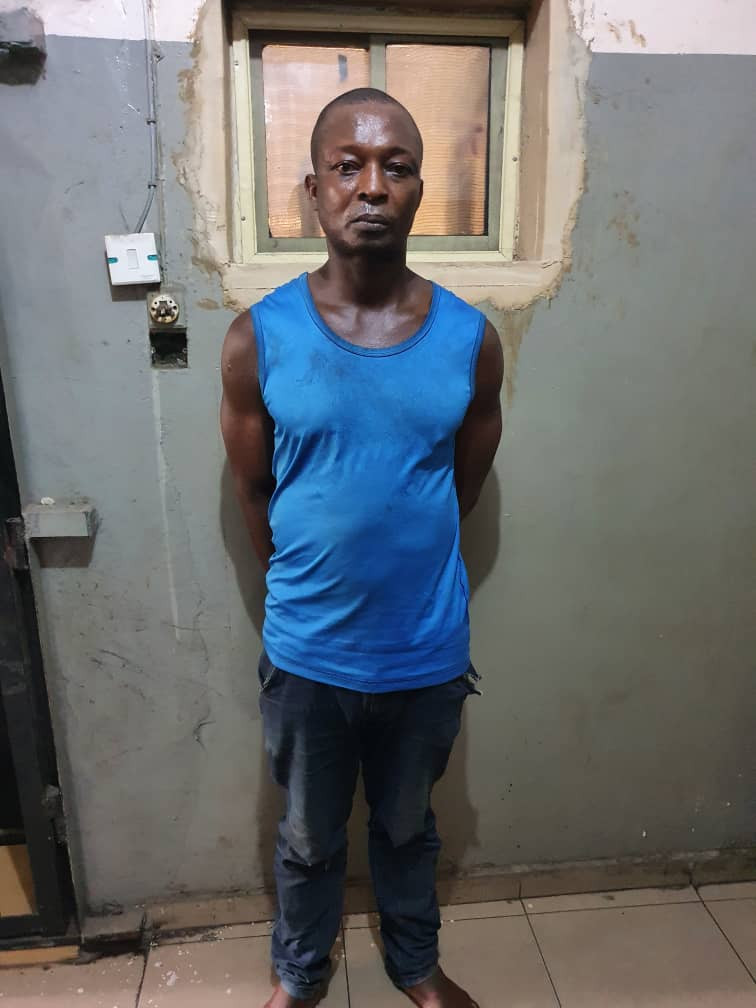 A suspected serial rapist has finally been caught.

According to the Lagos state police command, the suspected serial rapist, Onuorah Obi, pictured above is a resident of No 1, Buari Oloto Street, Ago Okota.

Confirming his arrest to newsmen, Ademuyiwa Adejobi spokesperson of the state police command, said Obi was arrested on March 17 after his victim who lives in the same environment, reported that the suspect raped her and recorded her nude pictures and videos.

”The police swung into action and arrested the suspect. When a search was conducted on his phone, nude pictures and videos of the victim were recovered from the phone.” Ademuyiwa said

He added that the state Commissioner of Police, Lagos State, CP Hakeem Odumosu has condemned these heinous acts of the suspect and ordered that the matter be transferred to the Gender Unit of the command for further investigation and prosecution. 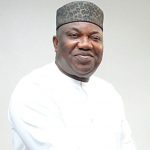 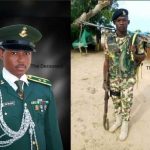 INVESTIGATION: Why A Nigerian Soldier Shot His Newly Married Senior Officer In Borno

Schools To Reopen In Abia September 28 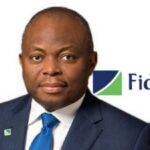