She was sworn-in by Chief Justice Ibrahim Juma at the State House in the commercial capital Dar es Salaam.

This has made her the first woman in Tanzania and East Africa to hold the highest office.

The 61-year-old statistician, who hails from the island of Zanzibar, joined politics in 2000 and quickly rose up the ranks, holding various ministerial posts.

Suluhu Hassan was elected Vice Chair of the Constitutional Assembly in 2014 and shortly after became Magufuli’s running mate for the 2015 general election, which led her to become vice president.

According to the constitution, Suluhu Hassan should hold the country’s highest office until the next election in 2025.

Magufuli’s death was accompanied by persistent rumours that the statesman died of COVID-19 after he had been absent from public view without explanation since the end of February.

The 61-year-old had denied the existence of  novel coronavirus in the East African country.

He downplayed the virus’ threat, recommending prayers and steam baths, and urged the Health Ministry to be cautious with vaccines developed abroad, questioning their quick development.

The former German colony with a population of around 58 million has not published any new coronavirus infection figures since May 20. 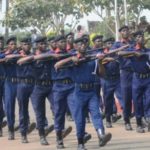 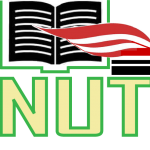 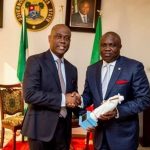