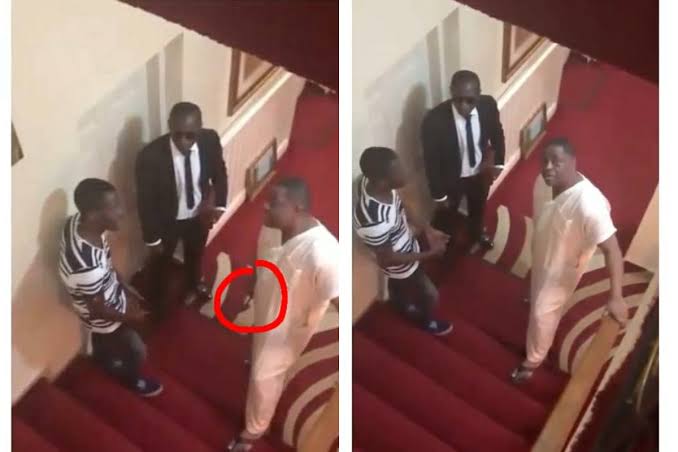 A former Minister of Aviation, Femi Fani-Kayode, has been caught on camera threatening one of his domestic staff with a hammer.

In a video obtained by SaharaReporters, Fani-Kayode who was holding a hammer was heard asking the worker ‘Why? Why? Why?’

In response, the terrified worker said, “I didn’t allow anybody in sir, they only called to tell me that NEPA people were around.”

Immediately he noticed he was being recorded, the former Minister walked away and started smiling. But a woman behind the camera was heard saying; “He had a hammer in his hand because the camera came out he took the hammer away.”.

But the former minister denied assaulting Precious, saying there was no physical abuse but he was merely trying to take the phone from her to stop her from recording their conversation. 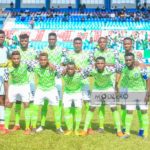 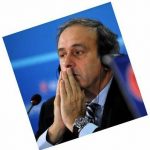 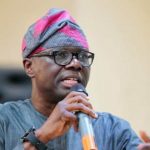 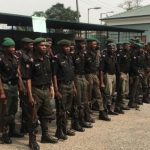 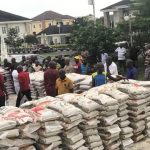