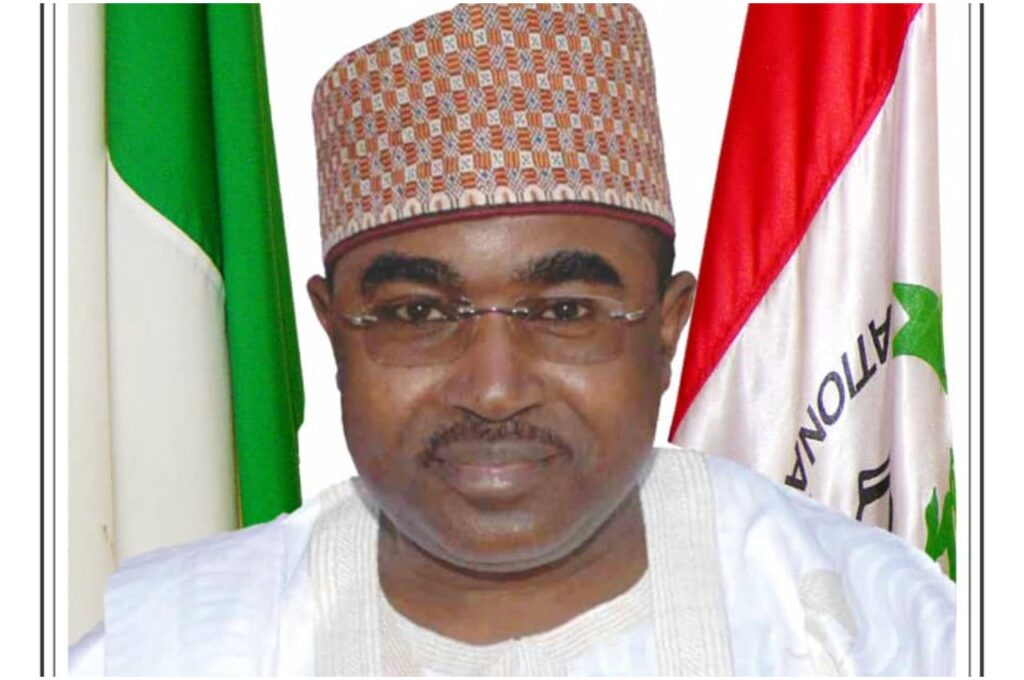 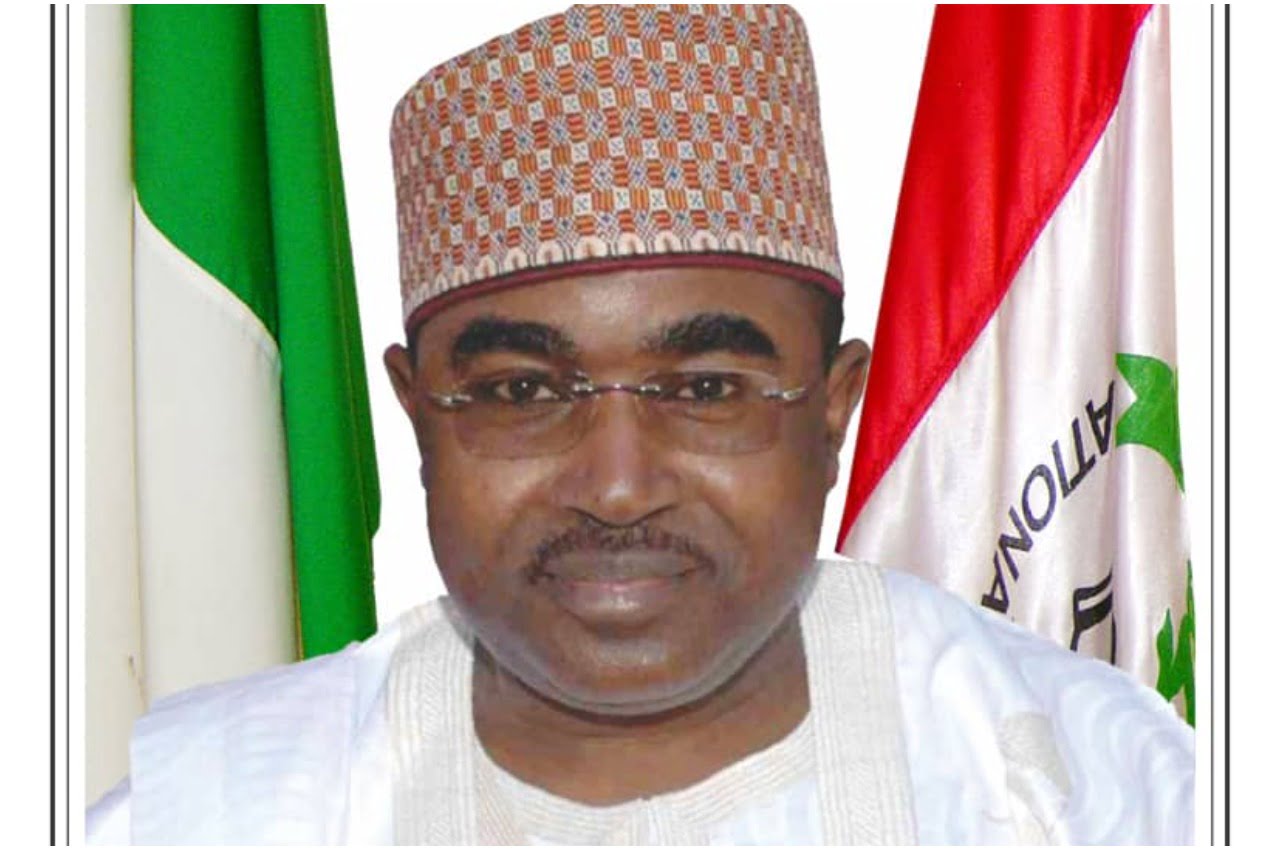 Governor Ifeanyi Ugwuanyi of Enugu State, on Thursday, inaugurated the new Technology Hub and Youth Innovation Centers established by his administration to systematically prepare the youth of the state to become competitive in the national and global space, in line with the emerging digital economy.

Inaugurating the Tech Hubs and Youth Innovation Centers located within the precincts of the Three-Arms-Zone, Independence Layout, Enugu North LGA, Enugu, and another in Obollo Afor, in Udenu Local Government Area of the State, Gov. Ugwuanyi disclosed that the centers will offer services such as ICT training in Software Development, Website design/Hosting, Linus/Unix systems, Graphic Designs, Internet of things (IoT), etc.

The governor added that they will also offer services in craftsmanship and fabrication, entrepreneurship development, innovation programmes, career enhancement initiatives, electronics/robotics, facilitation of Foreign Direct Investments (FDI), among others.

He pointed out that the decision to establish the Tech Hubs in Enugu State was informed by the large numbers of youths who graduate from numerous science and technical colleges and tertiary institutions in the state, most of which offer quality programmes in vocational training, skill acquisition, Sciences, Engineering, Technology and Management.

“Yearly, substantial numbers of youths graduate from these institutions, many of whom are willing to set up innovative business ventures to showcase their skills and talents but have been hindered by dearth of requisite resources and favourable operation environment”, he said.

According to him, “Enugu State is imbued with a favourable Tech ecosystem fueled by the substantial intellectual resource of these academic institutions.

“Our administration understood the need to intervene by providing these youths a well-resourced, affordable, and competitive environment via Tech Hubs and Youth Innovation Centers to pursue their passion and deploy their skills.

“We are therefore deliberate in our effort to harness these intellectual and human resources to provide Tech Hubs where technology enthusiasts, innovators and entrepreneurs will engage to share ideas and develop products and services that will make the society better while creating jobs and wealth for our teeming youths.

“Today’s event is therefore a watershed in the concerted efforts of our administration to create new opportunities and expand existing ones for our youths and other citizens through start-ups acceleration and business incubation that will promote youth inclusion, job creation and wealth creation. The envisaged productive engagement of our youths will also reduce youth restiveness and promote security”.

Gov. Ugwuanyi charged the youth of Enugu State, to utilize the opportunity to equip themselves with cutting-edge digital skills for the emerging digital economy.

Commending the State Commissioner for Science and Technology, Sir Obi Kama and his team, for effective supervision of the project, the governor revealed that his administration has initiated a transparent and competitive process for hiring competent management teams for the Tech Hubs, whose mandate will include establishing liaison and co-operation with Global Tech giants and very successful business models through mentorship, training and certification.

Earlier in his address, the Commissioner for Science and Technology, Sir Kama, narrated that the new Tech Hubs were the brain child of Gov. Ugwuanyi in line with his administration’s youth empowerment agenda, stressing that despite the dwindling resources due to the nation’s economic challenges coupled with the outbreak of the novel COVID-19 pandemic, the all-important projects were conceived and delivered 100 percent by the state government.

In their goodwill messages, the Speaker of the Enugu State House of Assembly, Rt. Hon. Edward Ubosi, represented by the House Committee Chairman on Education, Science and Technology, Rt. Hon. Arc. James Akadu, the Commissioner for Finance and Economic Development, Mrs. AdaOnah Kene-Uyanwune, Chairman, Enugu State Universal Basic Education Board (ENSUBEB), Chief Ikeje Asogwa and the Special Adviser to the Governor on SMEs, Arinze Chilo-Offiah, applauded Gov. Ugwuanyi for the bold initiative aimed at harnessing intellects and providing employment for teeming youths of the State.

They described it as uncommon and urged the youth of the state to make themselves available and tap the inherent benefits the innovation centers offer. 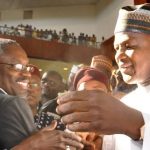 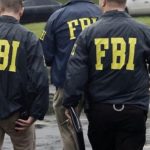 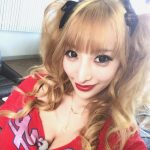 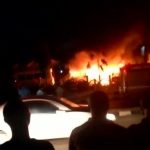