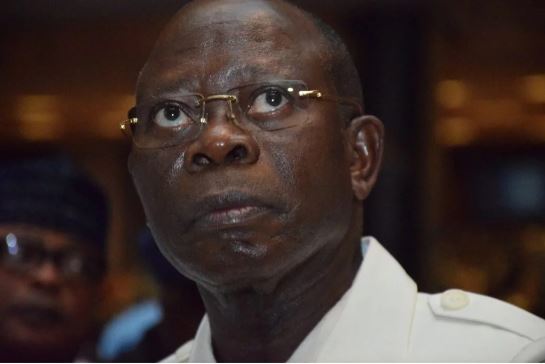 Comrade Adams Oshiomhole has asked for Governor Samuel Ortom to forgive him over a false statement he made against the Benue state governor.

The immediate past National Chairman of the All Progressives Congress, APC, has now retracted the comments which he made against Governor Samuel Ortom in 2018.

Oshiomhole, in his retraction, said he acted based on information he had, which he has now found to be false and baseless.

Recall that Governor Ortom had felt deeply aggrieved by the APC chieftains’ statement and had dragged him to court over the embarrassing and defaming comments.

However, Oshiomhole on Thursday described Governor Ortom as a dear friend and brother with whom he had shared so much in common, including mutual respect.

Referring to a press conference he addressed on the 27th of July, 2018 at the National Headquarters of the APC, where he spoke on the movement of Gov Ortom from the ruling party to the Peoples Democratic Party, PDP, Oshiomhole said, “I made certain comments about Dr Ortom based on the information I have since found to be false and baseless.

“Ortom felt embarrassed, defamed and deeply aggrieved by the comments I made at the said press conference, culminating in litigation.

“That politics aside, Governor Samuel Ortom is a dear friend and brother with whom I have shared so much in common, including mutual respect.

“As former colleagues and one time members of the Nigerian Governors’ forum and most importantly as someone whom I am just a phone call away from, any ridicule, embarrassment, spite and insult caused Dr Samuel Ortom is regretted.

“Owing to the relationship we share and in the larger interest of peace, harmony and brotherliness, I believe a complete retraction of my comments made on 27th July 2018, and which Dr Samuel Ortom found offensive is proper and necessary.

“In view of all the above, I hereby retract the comments made during the press conference on 27th July 2018, as it relates to Dr Samuel Ortom.” 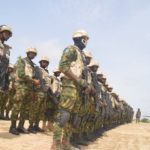 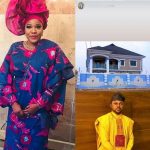 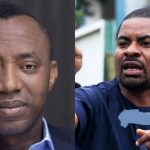 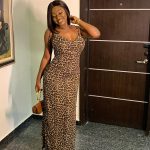