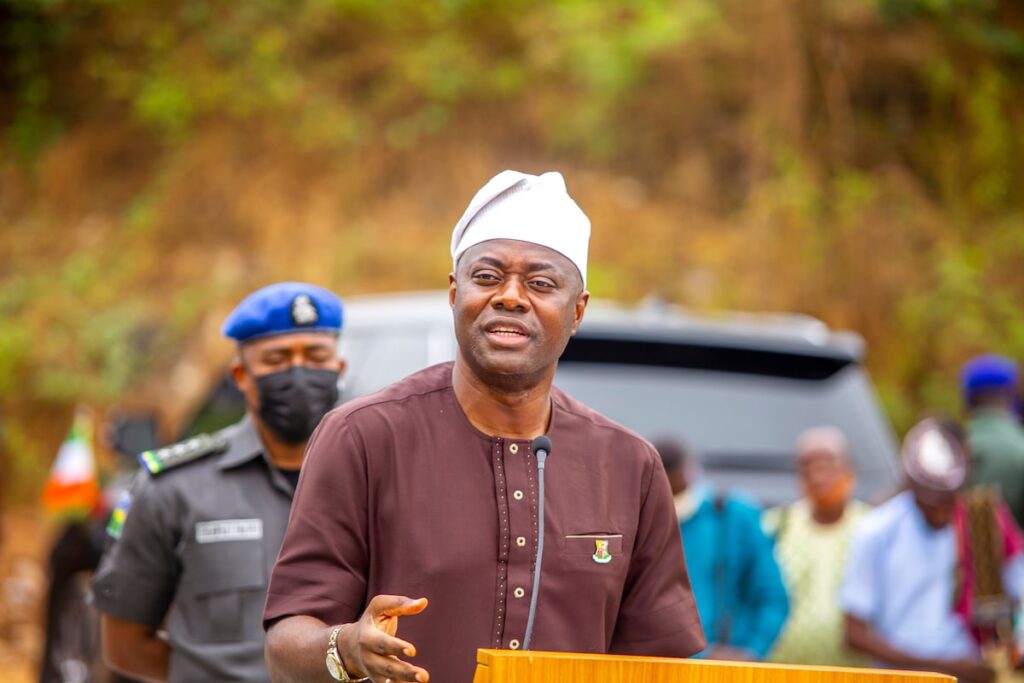 Nigerian governor reveals why he may step down from office

– The Oyo state governor, Seyi Makinde, has promised to obey the wishes of the people he governs

– Makinde distanced himself from political godfathers

The Oyo state governor, Seyi Makinde, said he would step down from office if people of the state ask him to do so.

The governor made the statement on Wednesday, March 17, at the Pan Yoruba Congress held at Mapo Hall, Ibadan, PM News reported.

Makinde said he is not bothered about the title, adding that it was the reason he vowed to make decisions in the best interest of the state and Yorubaland. 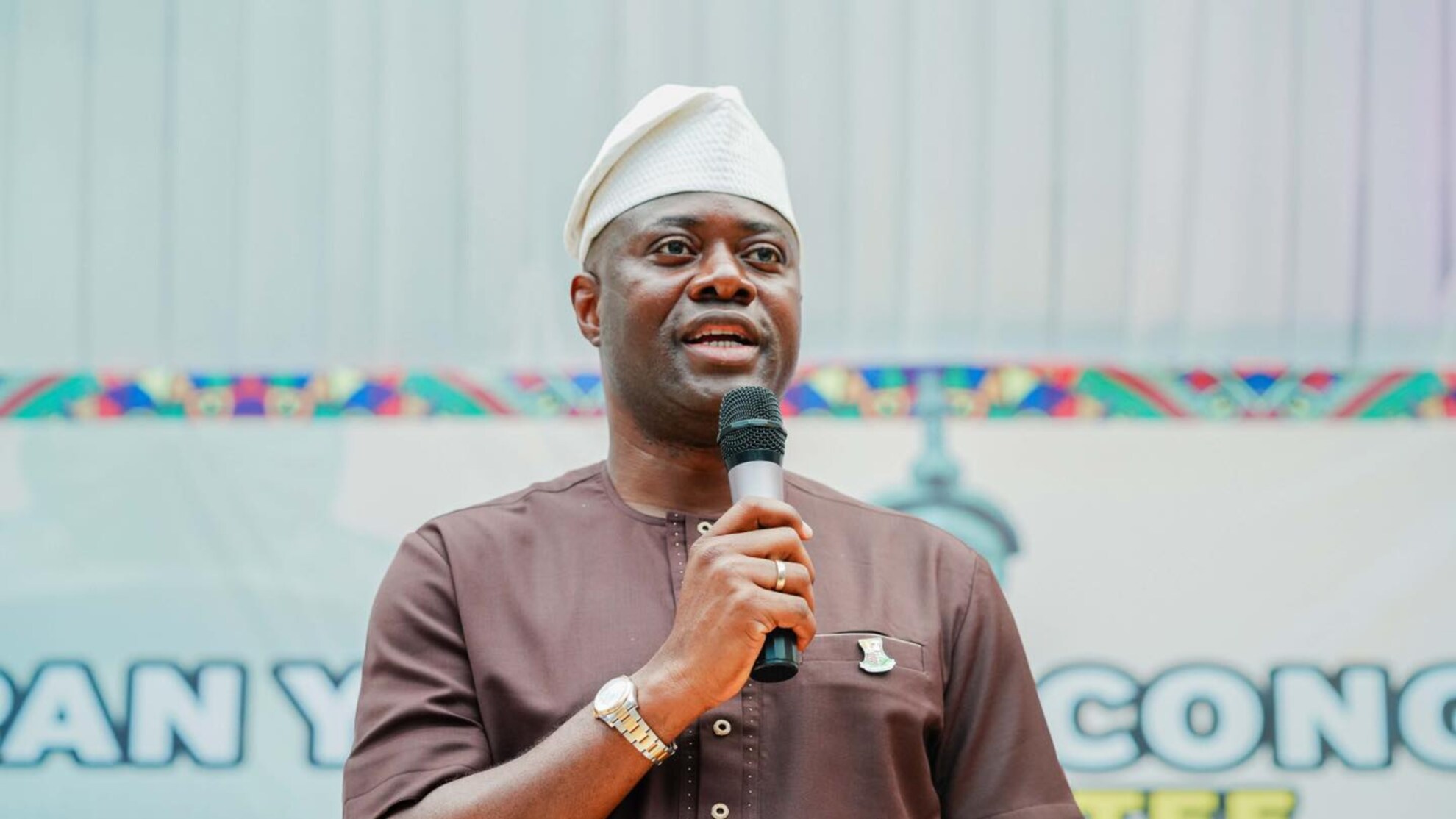 PDP Governor Reveals Why Southwest Should Forget 2023 Presidency For Now

“I contested election in 2007, 2011 and 2015 but failed and when it is time for God to make me a governor, he made me. If the people of the state decide that they don’t want me again, I will only take my bag and leave because I don’t have a pin in the office.”

Makinde also stated that he has no political godfather except God the father.

Speaking on the 2023 presidential election, the governor advised the southwest region not to focus on future elections now.

According to The Cable, he said the region should rather focus on getting justice for victims of criminal activities.

Makinde who is the only governor on the platform of the opposition Peoples Democratic Party (PDP) in the southwest called for cooperation to address insecurity in the region. 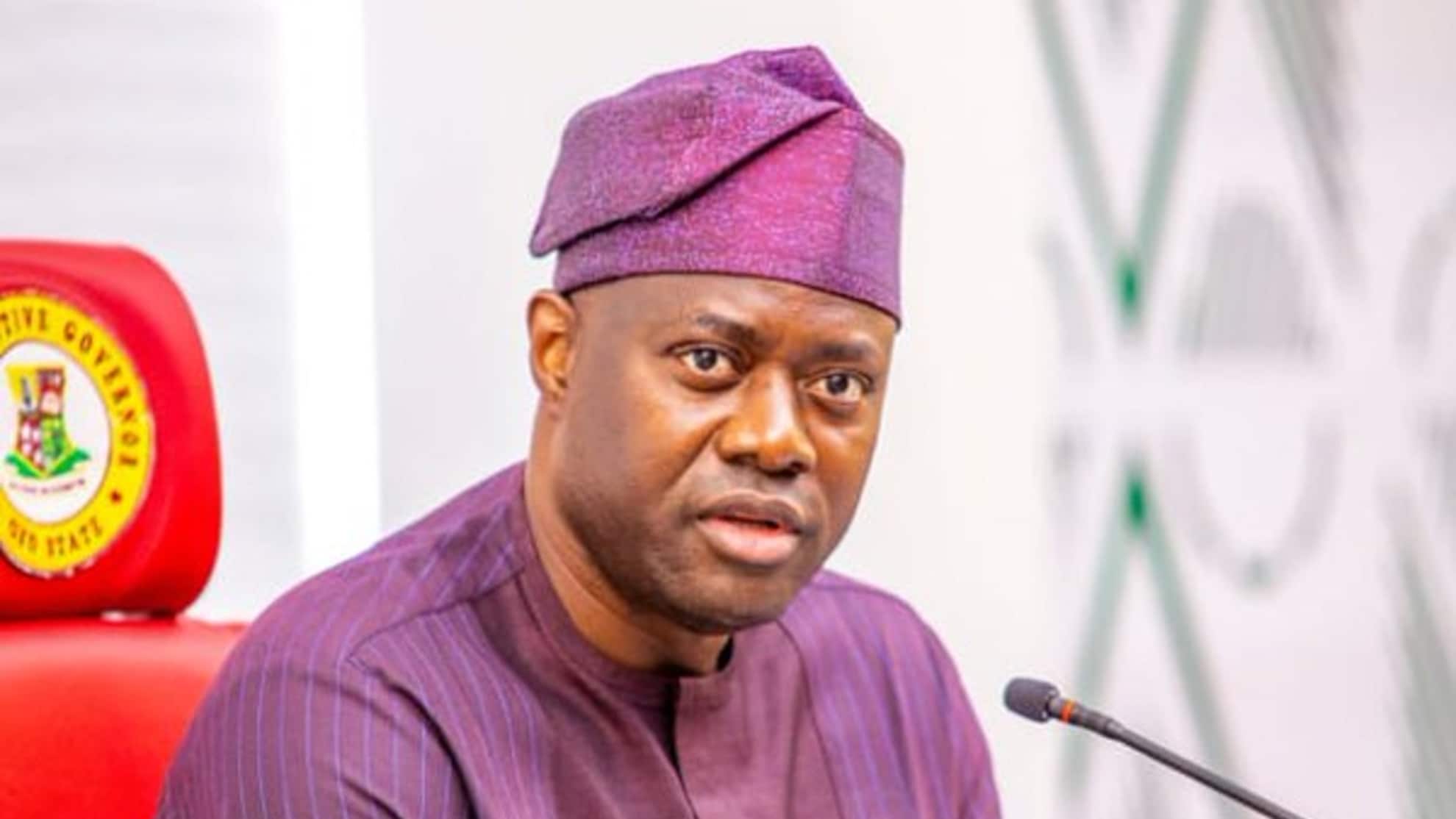 I have no political godfather except God – Nigerian governor declares

In another news, a panel of the PDP has said merit, not zoning, should determine the party’s presidential candidate in the general elections in 2023.

Daily Trust reported that the panel which was chaired by Governor Bala Mohammed of Bauchi state was constituted to review the performance of the party in the 2019 general elections.

Governor Mohammed said every part of the country should be given the opportunity to choose the best candidate.

Kess Ewubare is a senior political/current affairs correspondent at Legit.ng. He has both a BSc and a Master’s degree in mass communication. He has over 10 years experience working in several fields of mass communication including radio, TV, newspaper, and online. For Kess, journalism is more than a career, it is a beautiful way of life. He can be reached via email at kess2099@gmail.com. 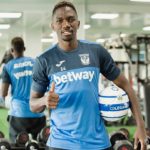 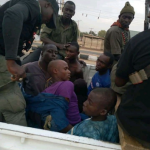 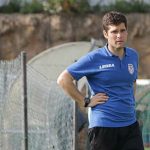 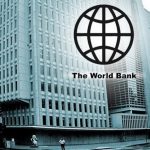 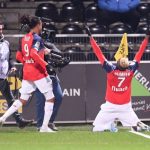