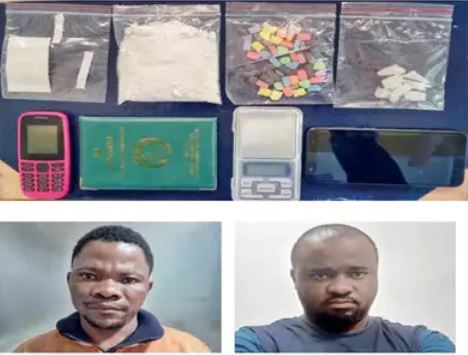 The Nigerians have been nabbed

The Indian police have arrested two Nigerian nationals who were caught engaging in criminal acts.

The Nigerians were in the country on business and tourist visas and were selling drugs in the city when they were nabbed.

The police have seized narcotic substances like cocaine, ecstasy and LSD worth Rs. 65 lakh from them.

With their arrest, police have seized drugs, mobile phones and some cash. Police said that the accused Joseph had come to the country on a tourist visa and was staying in a house in Yelahanka. He had violated the visa regulations and used to buy drugs from his friend, Ushman Mohemad and used to sell it to others in the city.

The police traced and arrested him, seized 65 grams of cocaine, 50 ecstacy tablets, 56 LSD strips and 10 grams of MDMA crystals worth Rs. 15 lakh from him and have registered a case in Sampigehalli police station.In another case in Amruthahalli, the accused, Uzochukwu who was staying in a rented house near Jakkur

was arrested by the CCB based on credible information. The police seized 500 grams of MDMA, 91 ecstasy tablets, 56 LSD strips worth Rs. 50 lakh from him along with Rs, 5,000 cash, three mobiles and a car.

Police said that he had come to the country on a business visa and violated the regulations and started selling drugs in the city to earn more money. A case against him has been registered in Amruthahalli police station. 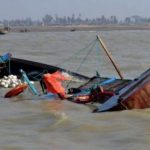