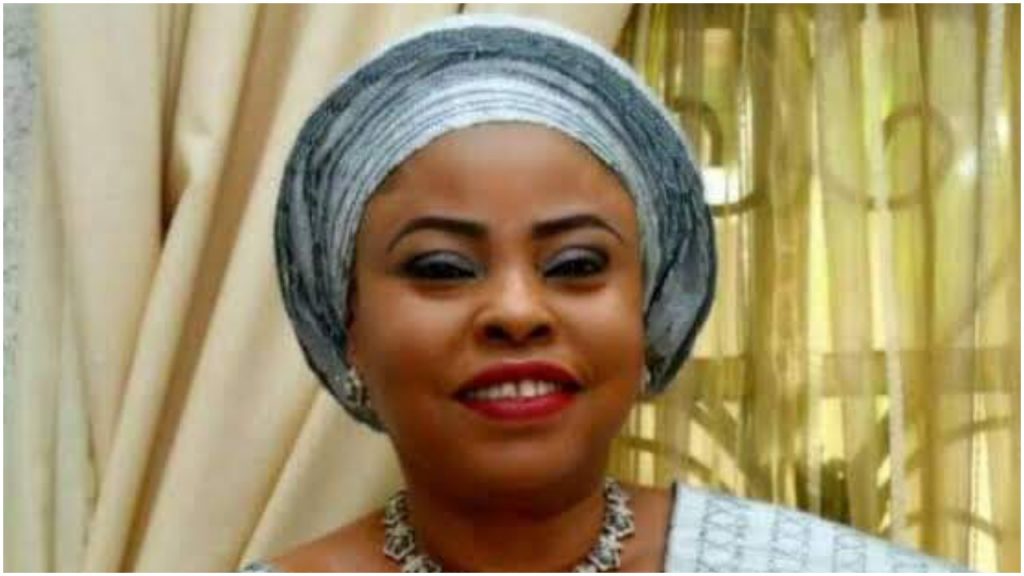 Princess Catherine Oludunni Odu has been appointed as Ondo State‘s Secretary to the State Government (SSG).

Governor Oluwarotimi Akeredolu of Ondo State made the announcement on Wednesday, making her the first woman in the state to occupy the position.

Princess Odu, a legal practitioner, was the Chairman of the State Universal Basic Education Board (SUBEB) before her appointment.

The University of Lagos alumnus had also served as the Federal Commissioner, Public Complaints Commission and at different times, former Commissioner for Women Affairs and Education in Ondo State.

According to a statement by the Chief Press Secretary to the Governor, Richard Olatunde, Odu’s appointment is in recognition of her proven integrity and outstanding record of performance in her previous assignments.

Similarly, Akeredolu has also approved the appointment of the immediate-past Head of the State Public Service, Mr. Dare Aragbaiye as Special Adviser on Union Matters and Special Duties.

With the appointments taking immediate effect, the appointees will be sworn in by the governor on Monday, March 22, at the Cocoa Conference Hall of the Governor’s office Alagbaka, Akure, the state capital.

While congratulating the new appointees, Akeredolu urged them to discharge their duties with utmost responsibility deserving of the new offices. 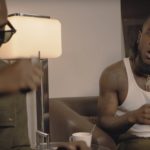 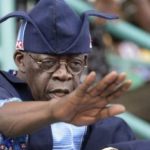 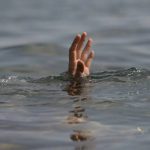