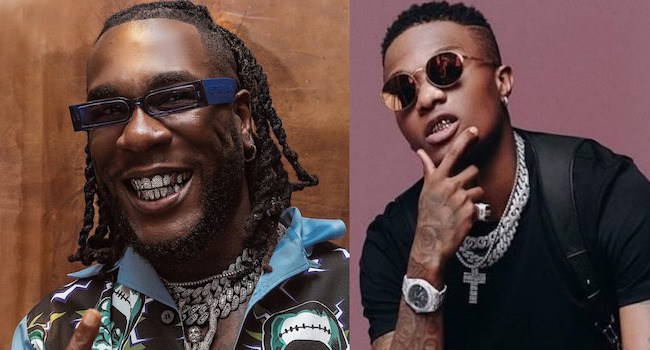 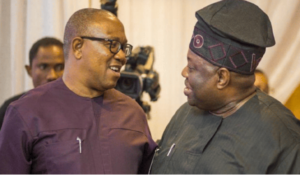 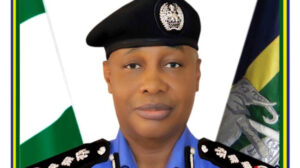 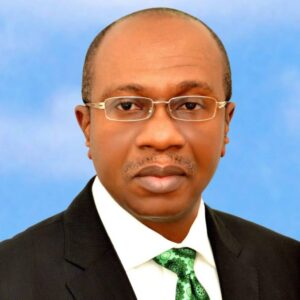 A former presidential aide, Reno Omokri, on Wednesday, urged the Nigerian government to honour the Grammy award-winning duo of Burna Boy and Wizkid.

Omokri, who made the call on his Twitter handle, also implored the government to extend the honour to the Director-General of the World Trade Organisation (WTO), Dr. Ngozi Okonjo-Iweala.

He described the singers as the country’s ambassadors who should be treated with honour and respect.

Okonjo-Iweala, who was elected the WTO director-general last month, assumed office on March 1.

She is the first woman and African to head the 164-member organization.

Burna Boy and Wizkid on the other hand won awards in different categories at the 63rd edition of the Grammy Awards held in the United States last weekend.

Wizkid received recognition for his collaborative effort with Beyonce on the Lion King.

Omokri wrote: “If we are a wise nation, we should use these national treasures (@NOIweala, @BurnaBoy, and @wizkidayo) to promote Nigeria.

“We should have their images on our airports to welcome foreigners to Nigeria, and on our stamps, to project the Nigerian Dream.” 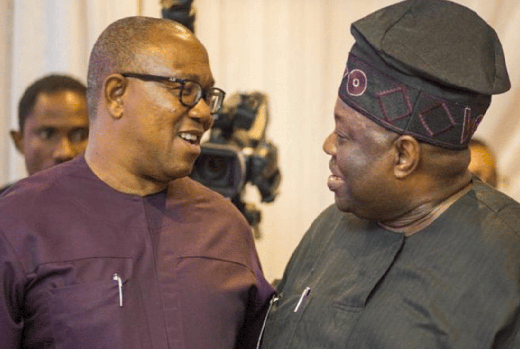 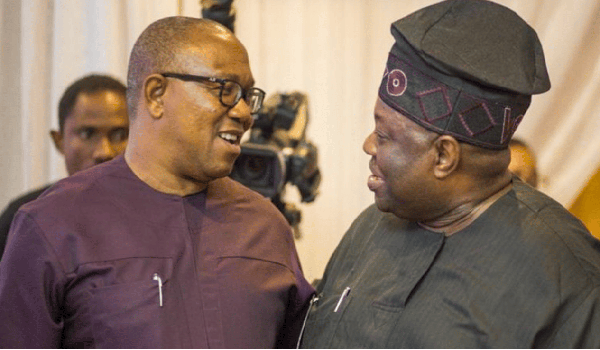 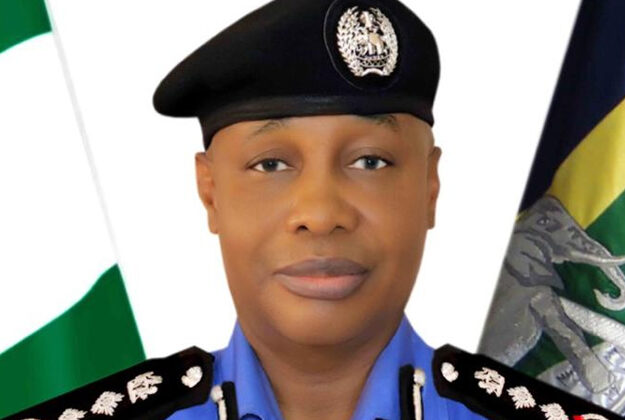 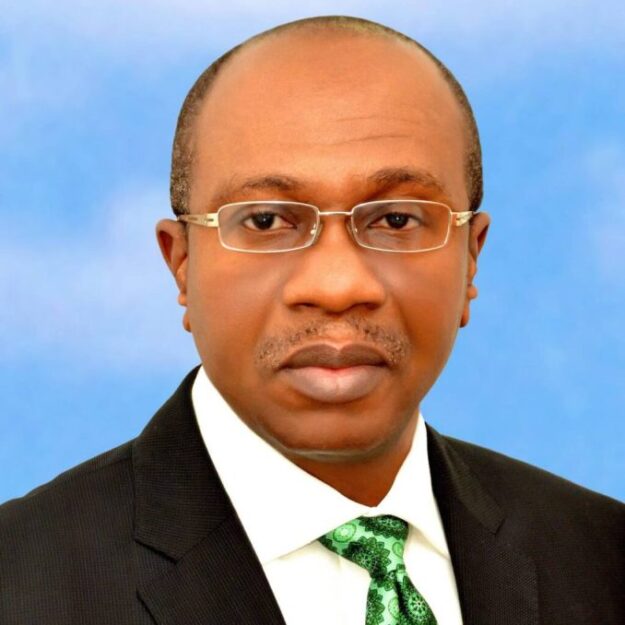 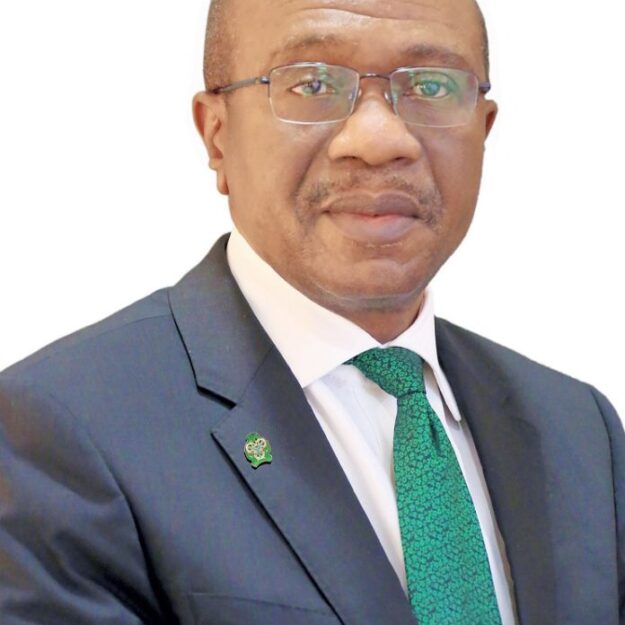 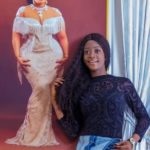