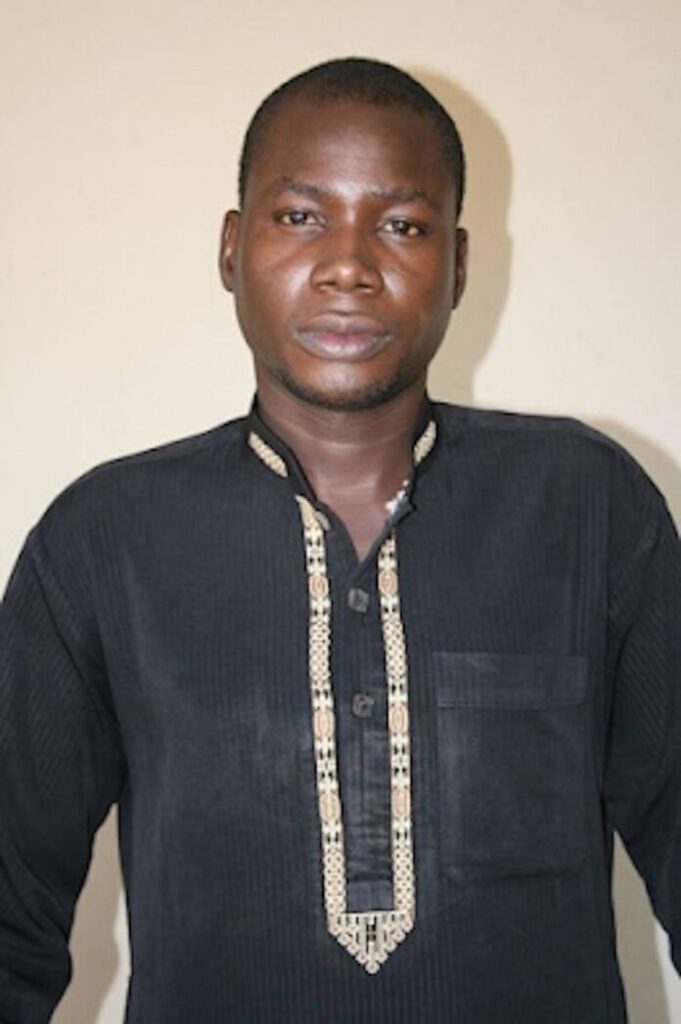 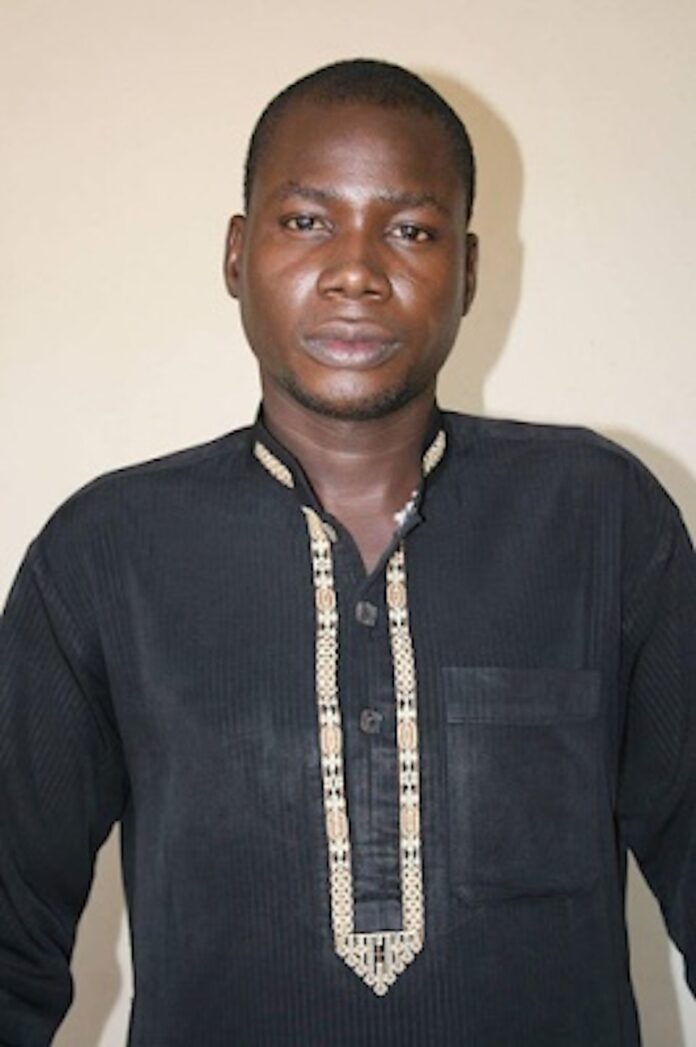 The Economic and Financial Crimes Commission (EFCC) on Monday March 15, 2021 secured the conviction of one Jamilu Yunusa. He was convicted by Justice Hadiza Suleiman of Kano State High Court on a seven count charge of advance fee fraud.

The convict was arraigned by the Commission in December 2016 for allegedly conniving with two others, Inuwa Abdu and Habibu Inuwa who are still at large, to defraud the complainants to the tune of N1,520,000 (One Million, Five Hundred and Twenty Thousand Naira ), claiming that he had a contract to supply pipes to Dantata and Sawoe construction company.

He convinced his victims to help finance the contract by promising to share the profit with them. However, investigation by the EFCC revealed that the convict never had a contract with Dantata and Sawoe.

One of the charges reads, “that Jamilu Yunusa, Inuwa Abdu (at large) and Habibu Inuwa (at large) sometime in 2015 in Kano within the jurisdiction of this Honourable Court conspired among yourselves to do an illegal act to wit: obtaining by false pretense the sum of N200,000 (Two Hundred Thousand Naira Only) from Nuhu Abubakar through Skye Bank account belonging to Inuwa Abdu with account number 3042263847 which was done pursuance to the said agreement and thereby committed an offense contrary to section (8) of the Advance Fee Fraud and Other Fraud Related Offences Act, 2006 and punishable under Section 1(3) of the same Act”.

Upon arraignment, the convict pleaded not guilty to the charges.

The prosecution presented six witnesses and tendered ten exhibits to prove the case against the convict.

In her judgment, Justice Suleiman found the defendant guilty as charged and convicted him on all the seven counts preferred against him. The judge sentenced the convict to Fifteen years imprisonment, starting from the date of his arraignment in court.

The convict was also ordered to restitute the victims of all the sums in the charge or serve additional two years in imprisonment.