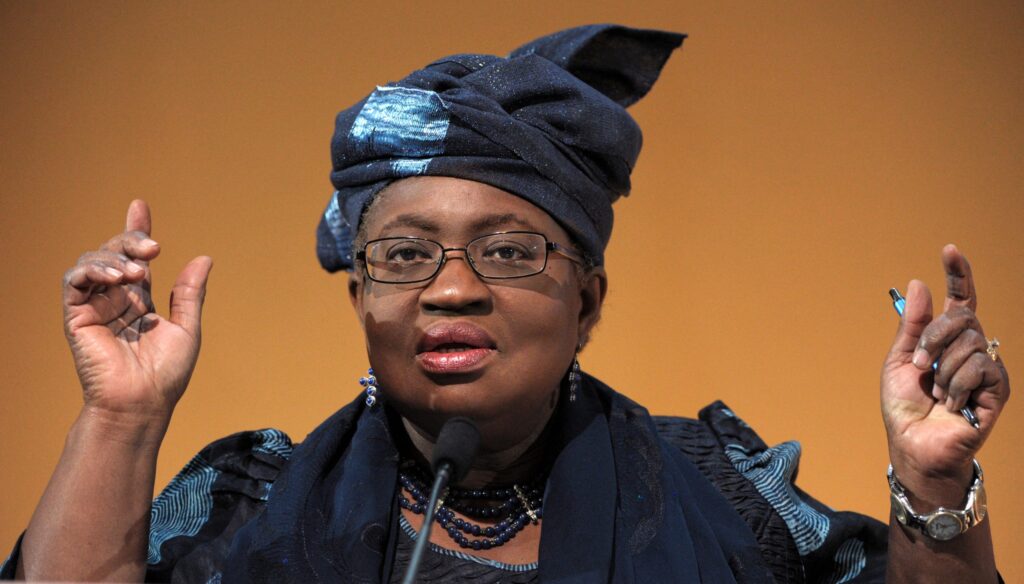 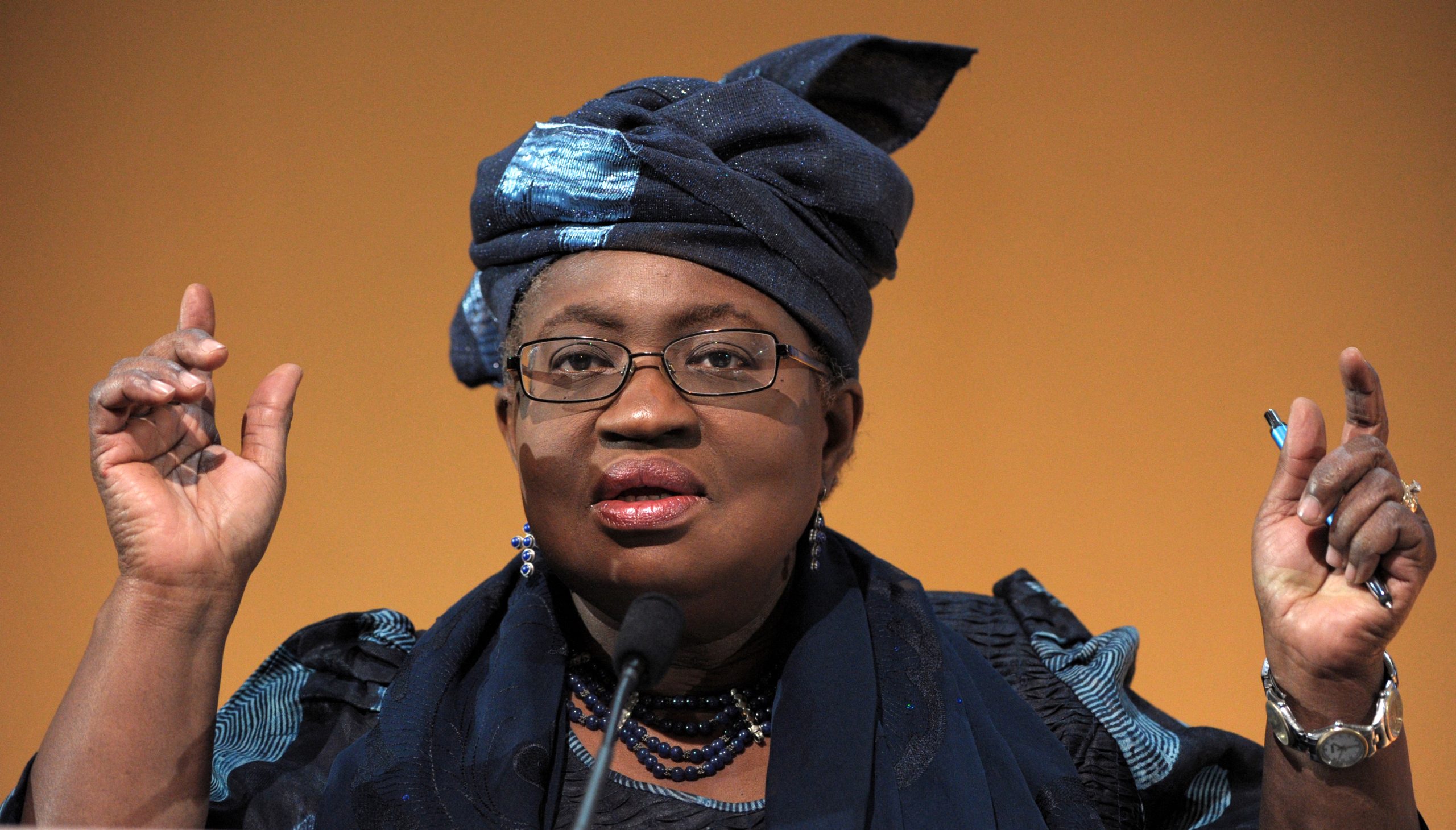 World Trade Organisation director-general Ngozi Okonjo-Iweala said the organisation is concerned about how Nigeria is managing its foreign exchange.

“The WTO is concerned about foreign exchange, the way we manage it and how we use it to support manufacturing, export and import in our economy, ” Okonjo-Iweala told reporters after meeting with President Muhammadu Buhari on Monday.

“It invoked this article but some other members have brought a complaint against us that we shouldn’t have used this article in that way,” Okonjo-Iweala told reporters after meeting with President Muhammadu Buhari.

Several foreign exchange rules have been introduced recently by the country.

About two weeks ago Nigeria’s apex bank introduced a “Naira 4 Dollar Scheme”, an incentive scheme that pays naira to senders and recipients of international money transfers. The bank said the policy is aimed at boosting dollar supply in the country.

Critics say it will further devalue the naira. In 2020, CBN devalued the naira about three times.

One of its policies in 2020 was the CBN asking international money transfer operators to pay remittances in dollars to beneficiaries to boost dollar liquidity in the country after the supply of the greenback dried up due to a plunge in oil prices.

However, Okonjo-Iweala, former Nigerian finance and foreign affairs minister, said she would meet the apex bank governor to discuss some of the issues.

The central bank has rejected calls for a more flexible currency, which the International Monetary Fund and the World Bank has said will help Nigeria absorb future shocks.

Okonjo-Iweala-Iweala is in Nigeria on a four-day official visit, her visit to the country since she began her tenure as the director-general of the World Trade Organisation on March 1.

The former Nigerian minister is the first African and first woman to lead the international trade organisation. 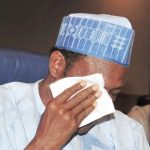 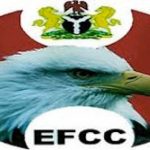 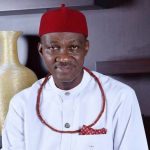 If we release names of persons who received contracts from NDDC, Nigeria will… 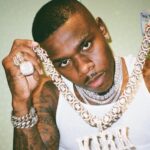 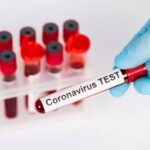