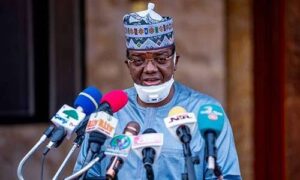 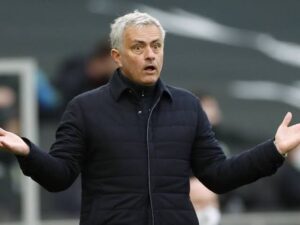 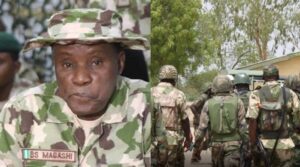 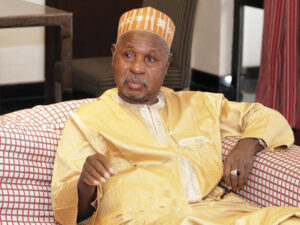 The NBS stated in its report on ‘Labour force Statistics: Unemployment and underemployment report- Abridged labour force survey under COVID-19 (Q4, 2020) that this translated to 23.19 million unemployed people.

“A combination of both the unemployment and underemployment rate for the reference period gave a figure of 56.1 per cent.

“This means that 33.3 per cent of the labour force in Nigeria or 23,187,389 persons either did nothing or worked for less than 20 hours a week, making them unemployed by our definition in Nigeria.

“Using the international definition of unemployment, the rate was computed to be 17.5 per cent.”

The NBS report said that unemployment rate was highest for persons in the labour force between the ages of 15-24 with 53.4 per cent and 25-34 with 37.0 per cent, which represents the youth population in Nigeria.

It also noted that unemployment and underemployment was higher for women than men in the fourth quarter of 2020.

The report said, “Female unemployment was highest among the genders with 35.2 per cent while male was 31.8 per cent during the reference period.

“A similar case was recorded for underemployment, 24.2 per cent was reported for females, while males reported an under-employment rate of 21.8 per cent.”

This was followed by Adamawa with 54.89 per cent and Cross Rivers State with 53.65 per cent.

The states with the lowest rates were Osun, Benue and Zamfara States with 11.65 per cent, 11.98 per cent and 12.99 per cent respectively.

When considered by educational status, those reporting A ‘levels as their highest qualification had the highest rate of unemployment with 50.7 per cent, followed by those with first degree/HND at 40.1 per cent. Those with Doctorate degrees as their highest qualifications reported the lowest rate of unemployment, 16.9 per cent during the reference period. The unemployment rate among rural dwellers was 34.5 per cent, while urban dwellers reported a rate of 31.3 per cent. In the case of underemployment, rural dwellers reported a rate of 26.9 per cent, while the rate among urban dwellers was 16.2 per cent.

The Director-General, Lagos Chamber of Commerce and Industry, Dr Muda Yusfu, noted that the economy was in recession in 2020 until the last quarter when there was recovery, which made the contraction to affect the employment situation.

He added that agriculture which employed many had been challenged by security concerns, leading to people being out of job.

According to him, the trading sector also experienced inflationary measures which affected a lot of businesses in that sector as sales dropped.

Yusuf said, “Since the economy seems to be recovering, oil price is doing well, oil prices is also a very critical factor in the economic growth.

“So we are likely to see improvement. COVID-19 is going down gradually. All the lockdowns that we had in 2020 as a result of COVID-19, with the vaccines which we have now, we won’t see much of the problems this year.”

A professor of political economy, Pat Utomi, said it was easy to the growing unemployment rate ahead of time.

He blamed politicians for the lack of will to liberate the economy.

Utomi said, “Two years ago, you could tell Nigeria will be where it is by the numbers. It is not rocket science. We could see it build up.

“The problem with our country is that we do not have a problem-solving mindset. The Nigerian political class is not a serious one.

“Nigerians know that but we choose not to pay attention to what is important. In other climes, politicians run for political office based on interest rates, job creation rates, economic growth rates, but in Nigeria, how many people including reporters pay attention to these while talking to politicians?”

He said, “The forest, the farmlands are threatened by insecurity. We don’t need a scientist to say that there will be pressure on food prices very soon.

“There are also serious issues like the food blockade which would result into consequences for the society. If we then compound these issues together, some politicians are still putting money away to run for election.

“Bandits can recruit people because we have so many people who have nothing to lose and their lives have very little meaning to them. These are the basic issues.”

A professor of economics at the Olabisi Onabanjo University, Ogun State, Sheriffdeen Tella, attributed the unemployment increase to a stagnant economy caused by discouraging government policies.

Tella said, “The sectors are not growing neither is the informal sector because there’s no money in the economy for people to demand for goods and services. These are big problems that affect production and therefore also affect employment.

“When demand falls, production must fall and when production falls, unemployment must rise.”

He predicted that the unemployment situation would only get worse in six months’ time, unless there was a change of policies.

In an analysis of the NBS report, they said, “After a spasmodic schedule of data releases on unemployment and labour statistics, the NBS finally released the much awaited unemployment numbers for Q4’20 this (Monday) afternoon.

They added, “The highest being Bosnia and Herzegovina (33.69 per cent) and the 2nd highest in Africa next to Namibia, which has an unemployment rate of 33.4 per cent.”

They noted that the data point would be very disturbing to policy makers after the stimulus package of N2.3tn or four per cent of GDP and the recent greatly heralded exit from recession.

“It is troubling to the extent that when conflated with the high level of multidimensional poverty of 64.8 per cent in the North-West of Nigeria, it shows that there is a simmering crisis of poverty, unemployment, debt and productivity in Nigeria,” the FDC team stated.

They observed that the misery index, which was the sum of unemployment and inflation, would increase to 49.77 per cent.

They, however, noted that the good news was that underemployment declined by approximately the same magnitude of 5.8 per cent as the increase in unemployment.

“It looks coincidental but it means that an underemployed man is less dangerous to society than a completely unemployed citizen,” they stated. 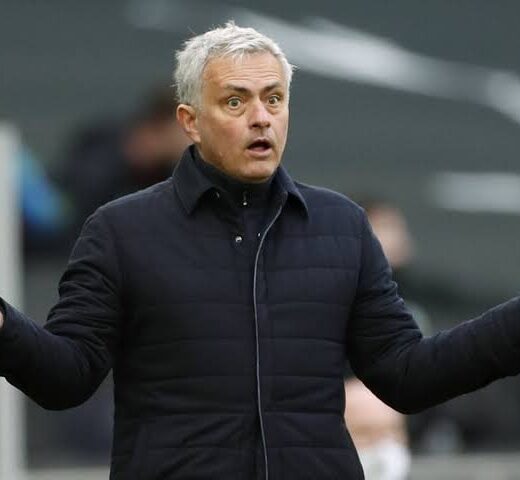 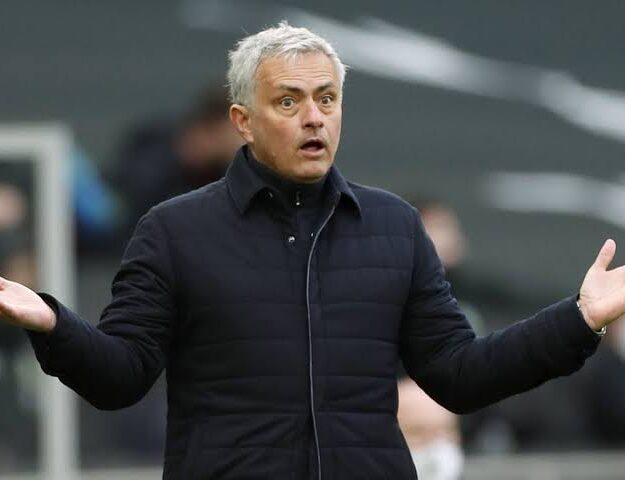 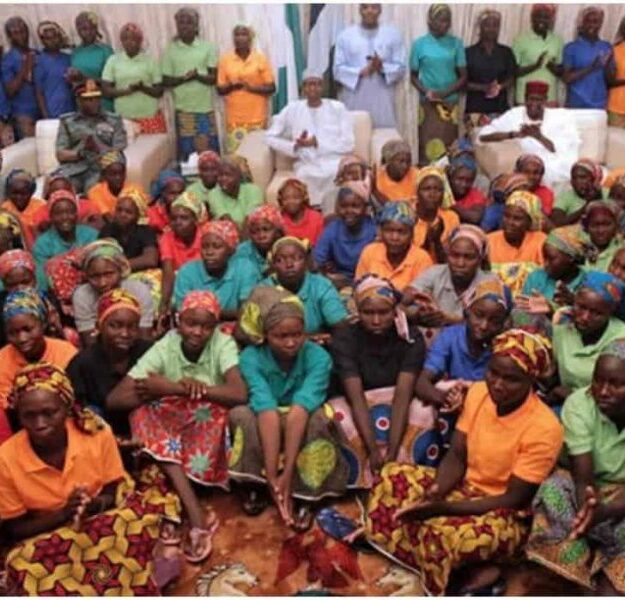 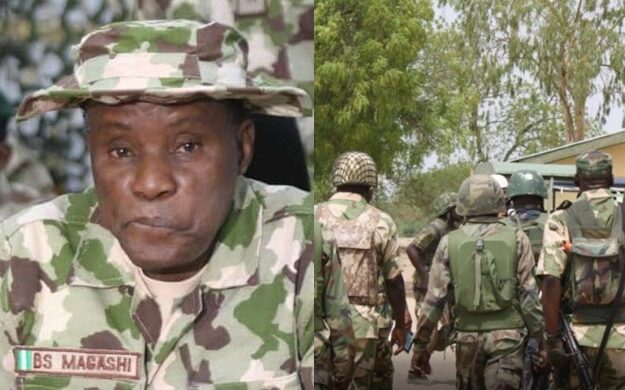 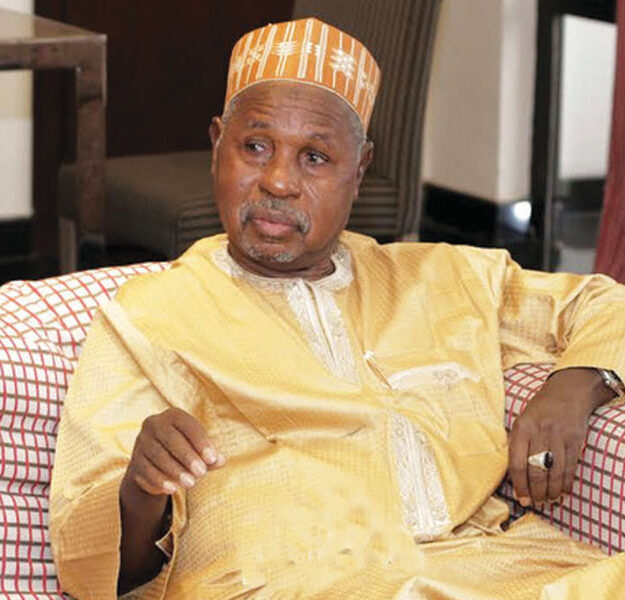 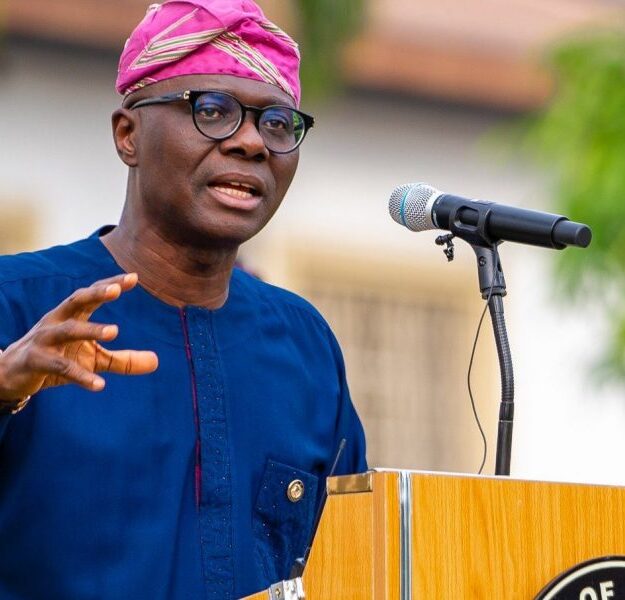