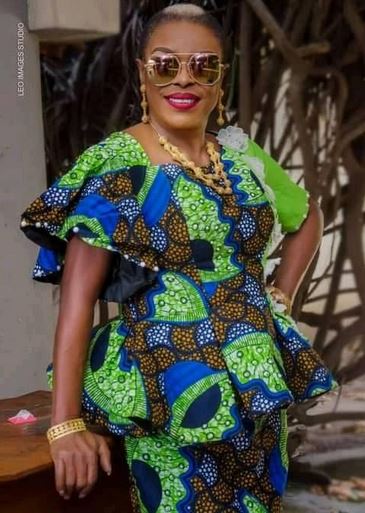 My Wife Was Murdered By Burglars, Not Assassins – Retired DIG, Aghanya

Retired Commissioner of Police, Mr Ibezimako Aghanya whose wife, Mrs Eunice Aghanya was murdered has stated on Monday that the unfortunate incident was carried out by burglars and not hired assassins.

Mr Aghanya told Governor Samuel Ortom, who paid him a condolence visit at his residence in Makurdi that his wife’s last communication with any family member was on Friday around 12:30pm.

According to him, the burglars came through the ceiling to carry out the operation adding that when the door was forced open her dead body was found.

“I believe that someone came into the house to steal and when she came back into the house and met the person, the person probably knew her very well and decided to kill her to cover all evidence.

“It is not a case of hired assassins. It is not related to the work I did here 18 years ago as CP. My wife is a strong woman who always refused police escort even when I was CP,” he said.

Reacting,  Ortom who condemned the killing, promised that he would support security agencies with everything possible to apprehend those who carried out the gruesome murder.