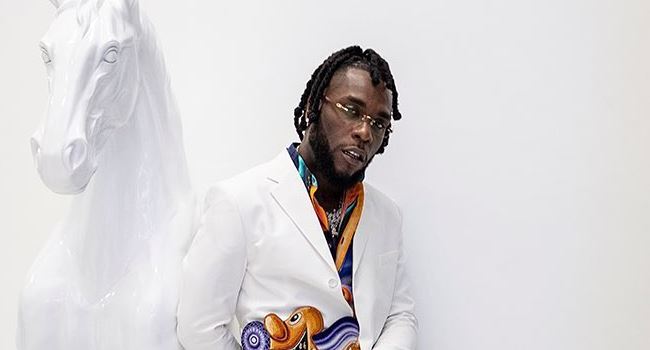 The announcement was made at the premiere of the 2021 edition of the Grammy Awards in Santa Monica.

The win marks Burna Boy’s first Grammy Award after being nominated in the same category a year prior. At the time, he lost to Angelique Kidjo.

Following his win, the Nigerian singer published a video where he appreciated his fanbase, The Outsiders for their massive success; Burna Boy also appreciated the contributing artistes who worked on the project, Twice As Tall.

He also addressed African youths in his speech, he admonished them to continue shining the light of Africa across the globe.

The elated singer said in a video on Instagram;

“This is a big win for my generation of Africans all over the world,” Burna said.

“And this should be a lesson to every African out there.

No matter where you are, no matter what you plan to do; you can achieve it.

No matter where you’re from, because you’re a king.” 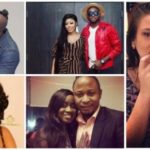 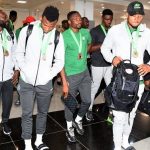 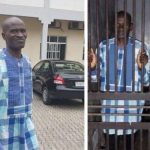 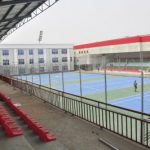