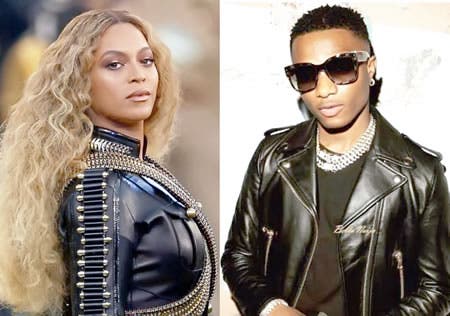 In 2019, Beyonce released The Lion King album and featured a number of Nigerian music stars, including Wizkid and Yemi Alade.

Their collaboration on the project won the ‘Best Music Video’ at the award ceremony held in Los Angeles on Sunday.

‘Brown Skin Girl’ was nominated for the category alongside ‘Life Is Good’, a song by Future featuring Drake, ‘Lockdown’ by Anderson Park, ‘Adore You’ by Harry Styles and ‘Goliath’ by Woodkid.

The American superstar singer, last year, released the visuals for the project which also featured her daughter, Blue Ivy Carter.

Wizkid has continued to dominate the African music space alongside another winner of the night, Burnaboy, who also won the Grammy for the first time with his Twice As Tall album in the Best Global Music Awards after the organiser of the global event had announced a change in the name of the award category, which initially was called Best World Music Album.

The Best Music Video award is given to the artist, video director and video producer. 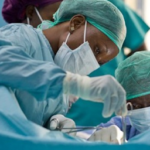 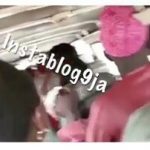 ABusive Lady Beaten Mercilessly After Hitting Someone, Inside A Benin-Warri Bus 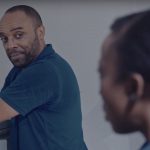 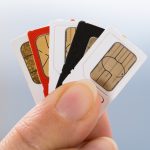 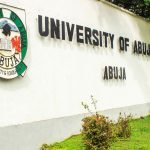