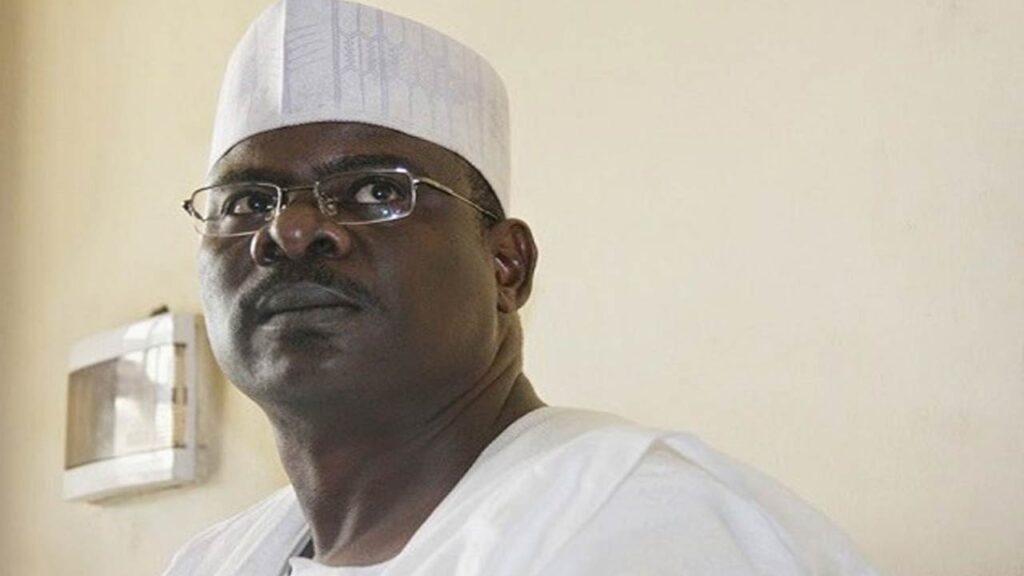 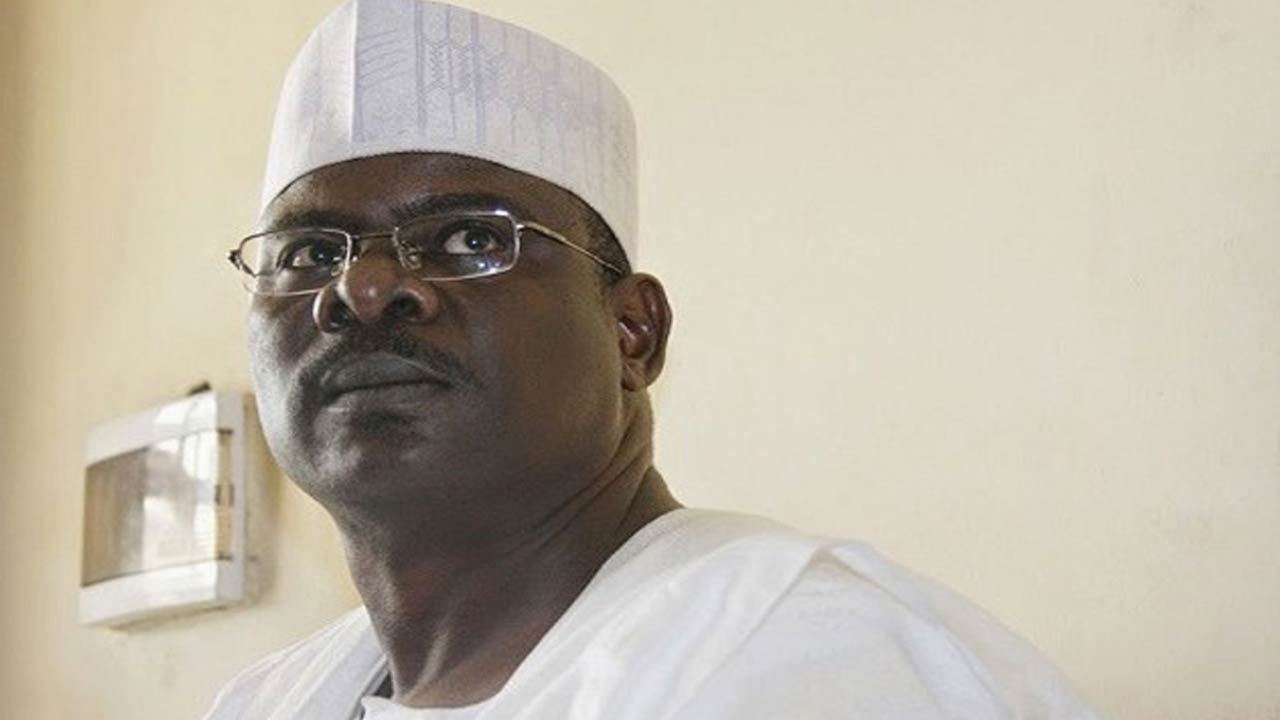 Backs use of mercenaries to fight terrorists

Senate Committee Chairman on Army, Mohammed Ali Ndume, has kicked against the idea of the North producing the country’s President in 2023.

The APC senator, representing Borno South, said it would be against the party’s constitution for the north to produce the party’s next presidential candidate; hence in the spirit of fairness, justice and equity, any part of the country’s south should produce APC’s candidate.

According to him, any attempt to zone the party’s presidential ticket to the north would amount to third term after President Muhammadu Buhari’s second term in office.

Ndume advised the South East to forget about secession, if it wants to lead the country. His words: “That is what is creating the rumour for the northerners to even say they want to be President again. If you want to be President of Nigeria, you must believe in the unity of Nigeria. I support the APC candidate coming anywhere from the south.”

Ndume sees nothing wrong in the Federal Government hiring special forces from foreign countries to help combat insecurity. Lamenting that troops at the warfront were ill-equipped to combat the terrorists, the lawmaker called on the government to arm the military to fight insecurity. 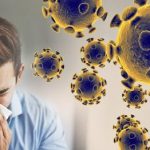