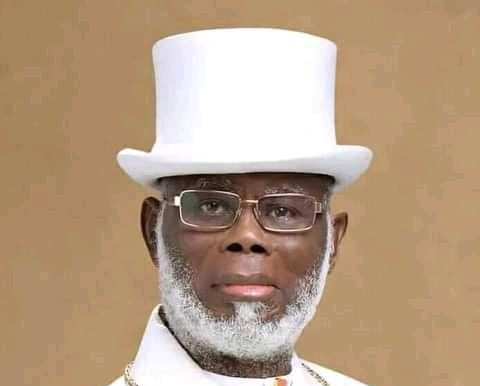 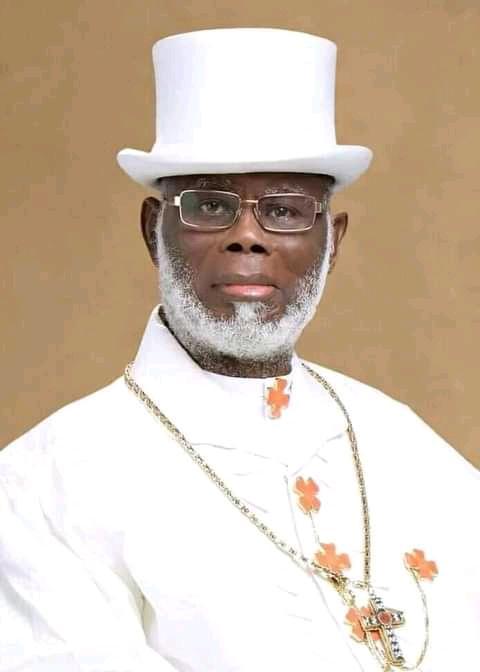 It was a glorious exit for late oil magnate, High Chief Olu Benson Lulu-Briggs in Abonnema.

The funeral service on Saturday was attended by many big guns of Niger Delta politics, such as former President Goodluck Jonathan and Governor Nyesom Wike.

In his tribute, Jonathan said: “I knew Chief O.B Lulu-Briggs and met him in 2007 when I got involved in national politics as vice president and had to oversee the Niger Delta Region.

“He was one of those that was recommended that I should work with. And it worked exactly as said. He helped us in many ways in Government. 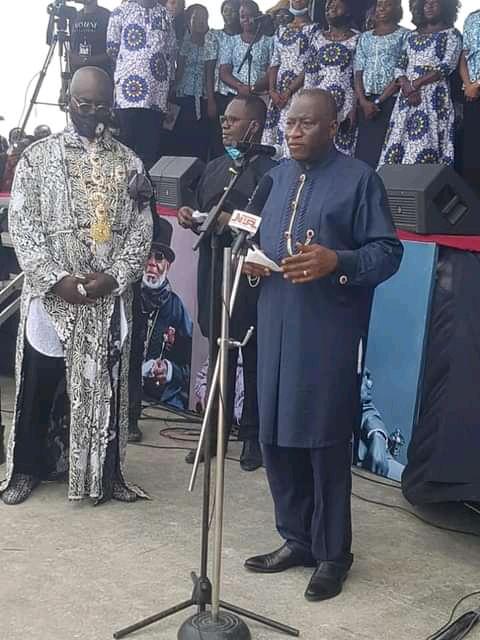 “Chief was a very sophisticated man. Though he started quite small, see how he’s ended big; by this teaching us a big lesson that it does not matter how small you start, what matters more is how you end your life.

“We are all gathered here because Chief lived a life that touched lives”, he added.

The wife of the president, Aisha Buhari was represented by Mrs. Alanyingi Sylva.

She beseeched God to give Lulu Briggs’ son Dumu the grace to carry on the legacy of his father.

The first lady said the late Lulu-Briggs was known in Nigeria for his proficiency in the oil and gas industry.

Lulu-Briggs died at the golden age of 88. 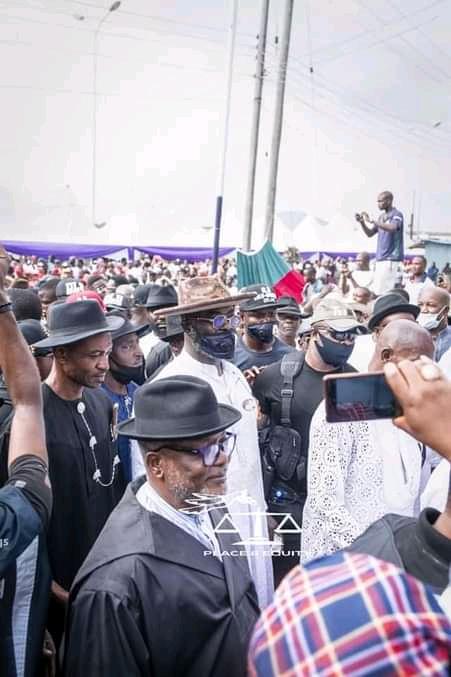 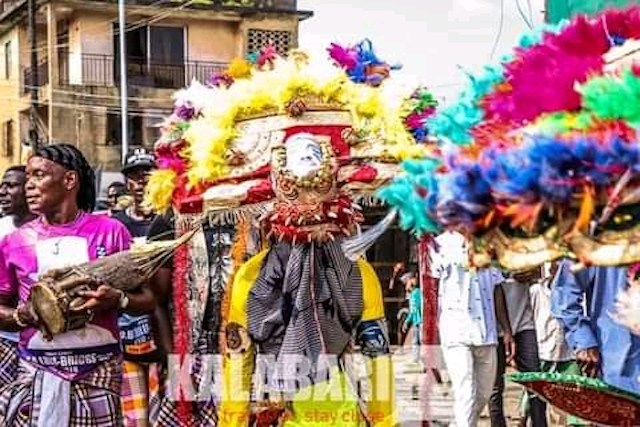 masqueraders of Abonnema were there too 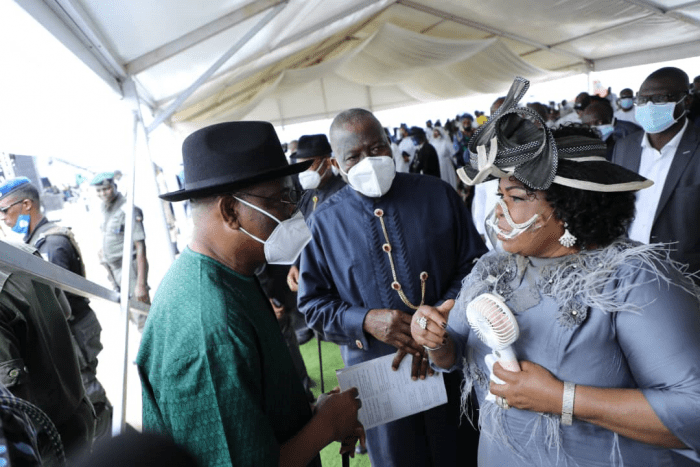 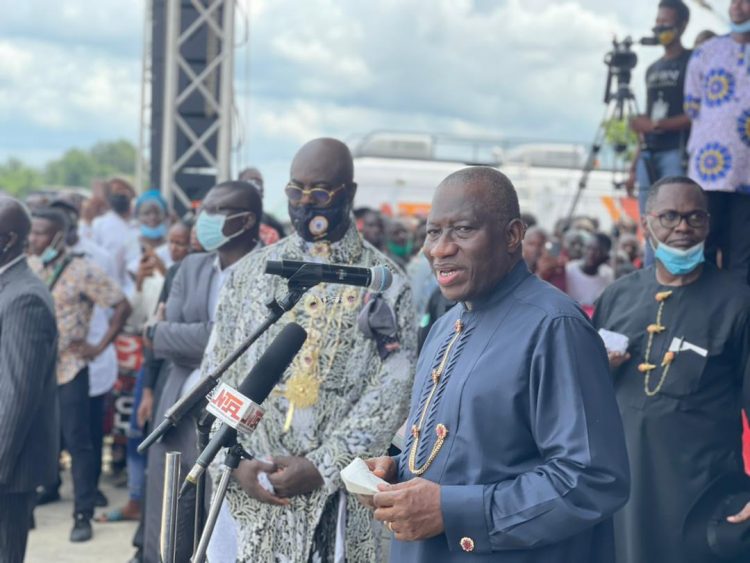 Until his death, he was the Iniikeiroari V of Kalabari, paramount head of Oruwari Briggs War Canoe House of Abonnema in Akuku Toru LGA.

Though Lulu-Briggs died in December 2018, his burial was delayed by disagreements within his family over inheritance and funeral modalities.

Chief Dumu Lulu-Briggs, the chief mourner thanked dignitaries who attended the ceremony to sympathise with his family as they laid their father to rest. He commended Governor Wike for giving his father a state burial.

“It had not been easy for the sacrifice you all made to be here. Our father’s humble beginning to a successful end should be an encouragement and inspiration to all who want to succeed.

“I thank the former President Goodluck Jonathan, representative of the first lady, and every other dignitary for honouring my father. My thanks also go to His Excellency Nyesom Wike for deciding that he would give my father a befitting state burial.”