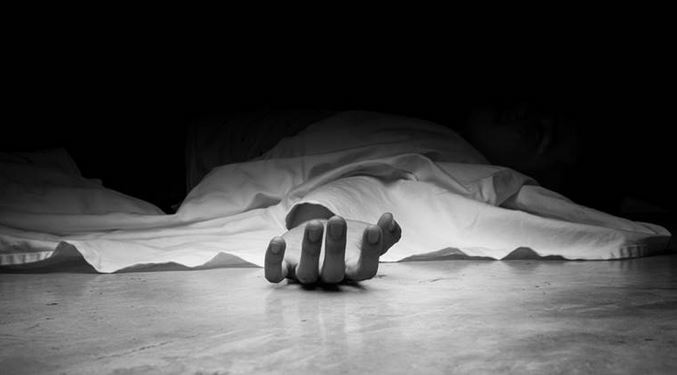 In what will come across as a really shocking development, the decomposing bodies of two children identified as Fega Izakpa and Kelvin Izakpa, have been discovered, The Nation reports.

The bodies were found in an abandoned vehicle in Abraka, Ethiope East council area of Delta state.

The deceased, aged seven and 10 years respectively, were found on Tuesday, in the back seat of the vehicle, a Honda Rover with registration number AG 815 BKW, parked along Okpoghoro Street, by the house of one Eniku Aghogho Tayo, who is also the owner of the car.

It was gathered that the car had been parked on the spot for close to five years.

The mother of the late children, Odiri Izakpa was reported to have last seen the children (both boys), Thursday.

Odiri, a widow, is a mother of three other children and a hairstylist.

But community sources said the stench of the corpses drew the attention of passersby, leading to a search and shocking discovery.

The Delta State Police Command confirmed the development in a statement by its acting spokesman, DSP Edafe Bright, on Saturday, disclosing that the owner of the vehicle, Tayo, has been arrested.

As of the time of filing this report, the remains of the children have been buried in Abraka.

In another development, suspected cocaine peddlers, a cultist and two notorious phone snatchers have been arrested by operatives of the Command.

According to the police statement, the arrests were in compliance with the directive of the state Commissioner of Police, CP Ari Muhammed Ali, to Divisional Police Officers “to see that crimes and criminality is reduced to the lowest level in the state.”

Parts of the statement read, “On the 12/3/2021 Patrol team from ‘A’ Division Warri, raided black spots at Macaver street, in course of the raid, three suspects, one Monday Ofomukoro ‘m’ Prince Akpojaro ‘m’ Godday Doutimiareye ‘m’ were arrested with about 50 wraps and two other unwrapped stones of illicit drugs suspected to be cocaine.

“One of the suspects, Monday Ofomukoro confessed to having been dealing on the sale of such substance for some years now. The case is under investigation.

“On the 12/3/2021, at about 0030hours, Patrol team from ‘A’ Division Warri raided black spot at Panapina by NPA in Warri, during the raid, a suspected cultist, one Ebi Anda ‘m’ was arrested with some quantity of weed suspected to be Indian hemp in about three medium-size nylon bag compartments, and about fifty pieces of razler wrap, one battle axe, two daggers.

“On the 12/03/2021 at about 1530hrs Men of ‘A’ division, Warri working on intelligence gathering arrested one Gbobobo Obaro (m) who was caught in the act while snatching phones of two supposed passengers around Morogun axis.

“The patrol team gave him a hot chase and he was arrested at Effurun Roundabout. Two Android phones were recovered from him on interrogation. His confession led to the arrest of the receiver, one Sani Amadu (m) of Igbudu Market both suspects are currently been investigated.”

The statement further assured residents of the state that the Command is working hard “to demobilize operational network” of criminal cartels in Delta. 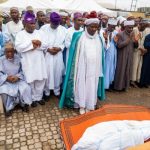 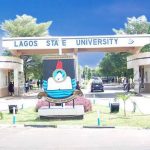