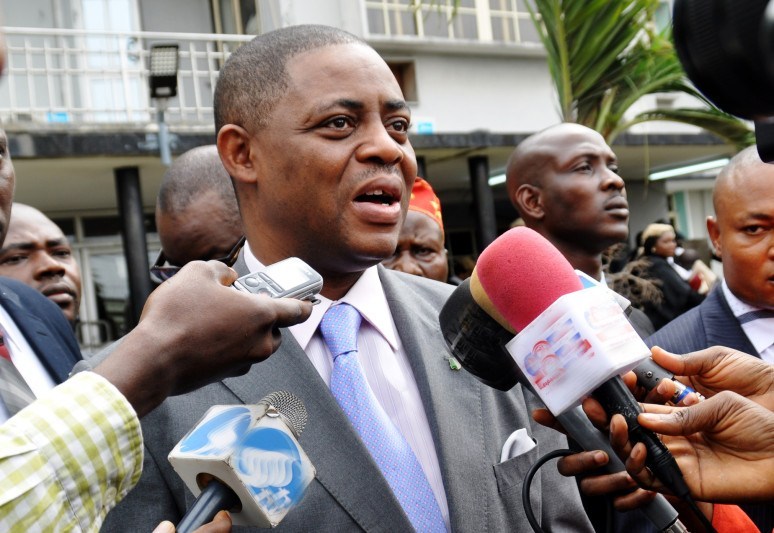 A High Court of the Federal Capital Territory (FCT) in Apo, Abuja has set aside the service of court documents on a former Aviation Minister, Femi Fani-Kayode, in relation to a child custody suit filed by his estranged wife, Precious Chikwendu.

Justice Sylvanus Oriji, in ruling on Friday, held that although there was evidence the ex-minister was aware of the suit and saw the court documents, there was no evidence that he was served in person as required by law.

Justice Oriji agreed with Fani-Kayode’s lawyer, Adeola Adedipe, that from the evidence before the court, it was impossible to conclude that Fani-Kayode was served in person with the originating processes in the case.

The judge, however, rejected Fani-Kayode’s prayer that the court declines jurisdiction to hear the suit on account of improper service.

He held that improper service cannot render a suit incompetent and deny the court the jurisdiction to hear it, but that the most the plaintiff would be required to do is to serve afresh.

Upon an application for withdrawal by plaintiff’s lawyer, Mrs. E. D. Moi-Wuyep, Justice Orij struck out the plaintiff’s motion for interlocutory injunction and adjourned till April 21 this year for the hearing of the substantive suit.

He ordered the service of hearing notice and the originating processes on the respondent.

Fani-Kayode’s estranged wife is, by the suit, marked: CV/372/2021 seeking among others, the custody of the four children produced by the marriage, “but with reasonable right of access granted to the respondent (Fani-Kayode).”

The woman, who wants Fani-Kayode and his agents restrained “from forcibly abducting” the children from her custody, urged the court to order the ex-Minister to pay her N3.438 million monthly for the upkeep of the children and additional sums for their education and other ancillary expenses.

Also reacting to Fani-Kayode’s threat that he had video evidence of his estranged wife, Precious Chikwendu’s infidelity, the former beauty queen dared the former minister to do so if he had such a video.

Chikwendu, in a release she personally signed on Thursday, said she had never had an extra-marital affair but that instead, it was Fani-Kayode that “brought strange women into our matrimonial home at the slightest opportunity.”

Speaking on Thursday, the 2014 Miss United Nations said her choice of Fani-Kayode for marriage was based on “empathy and naivety.”

She said, “You cannot have a harlot for a wife and showcase her to the world almost every day with the best captions and poetry to go with it if she is not a fantastic soul.

“Except of course, he hides the demonic atrocities he committed while trying to appear as an excellent husband. The FFK I lived with will have the said videos shared if any infidelity claims are distantly valid for almost seven years of marriage.

“My years with FFK were completely shrouded; I walked around with at least four police officers and three bodyguards. Friends avoided me even in church as I had a heavy security presence even during offerings and thanksgiving. He perceived every schoolmate, ex, cousin, or male voice as a potential lover over the phone.

“I have never had an extramarital affair as dubiously alleged. On the contrary, FFK brought strange women into our matrimonial home at the slightest opportunity.

“After two heartbreaks, I made one wrong decision, believing that an older man will love and make me happy. All I did was love FFK, fight for him and gave him sons he never had. I did everything for him – I was his barber, editor, nurse (before and after he had his presumed COVID 19), chef, image-maker, and stylist without limit.

“Physical and verbal abuse was what I got for all these sacrifices; lies, all sorts of inhumane treatment and now attempting to keep my tender age children away from their mother.”

She added that although she had been labelled as running after Fani-Kayode’s money, the former minister was financially broke when they met in 2014.

“When I met Femi in 2014, he already had his bank accounts frozen by the Economic and Financial Crimes Commission, and they remain frozen to date. He opened another bank account when he joined the Goodluck Jonathan campaign team in 2015.

“The present government initiated an investigation based on the campaign funds source. And his campaign account was frozen again. Common sense can show that he may have been financially constrained while I was with him,” Chikwendu said. 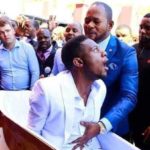 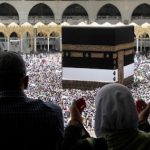 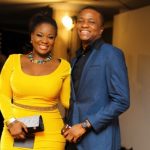