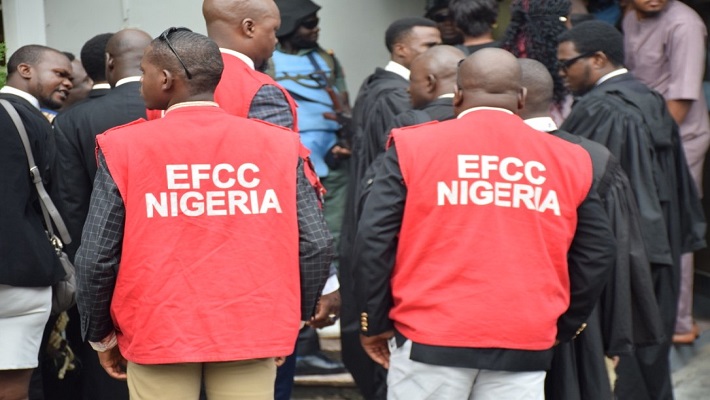 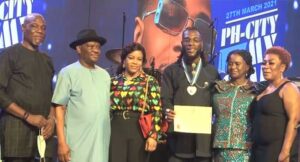 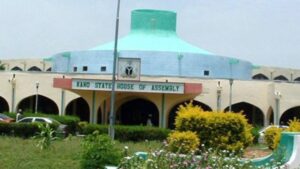 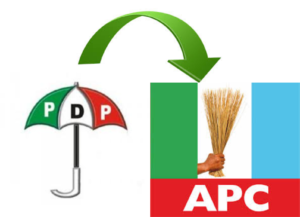 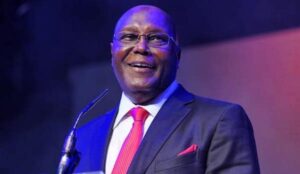 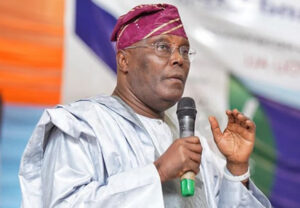 This is contained in a statement signed by its spokesperson, Wilson Uwujaren, and made available to reporters in Ibadan on Friday.

The EFCC had intensified efforts at ridding the society of financial crime and secured more convictions.

The anti-graft agency said that the activities range from love scam on numerous dating sites, obtaining money by false pretences and other cybercrimes. 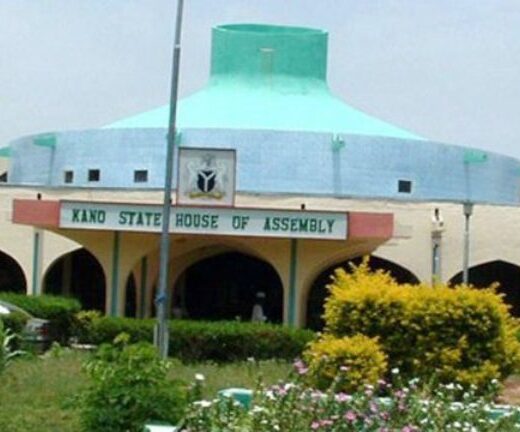 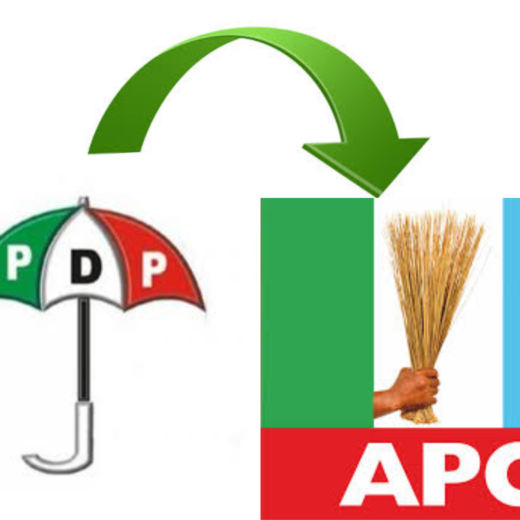 Mascot Uzor Kalu, the candidate of the All Progressives Congress, APC, in the just concluded Aba North/South Federal Constituency bye-election…

Mascot Uzor Kalu, the candidate of the All Progressives Congress, APC, in the just concluded Aba North/South Federal Constituency… 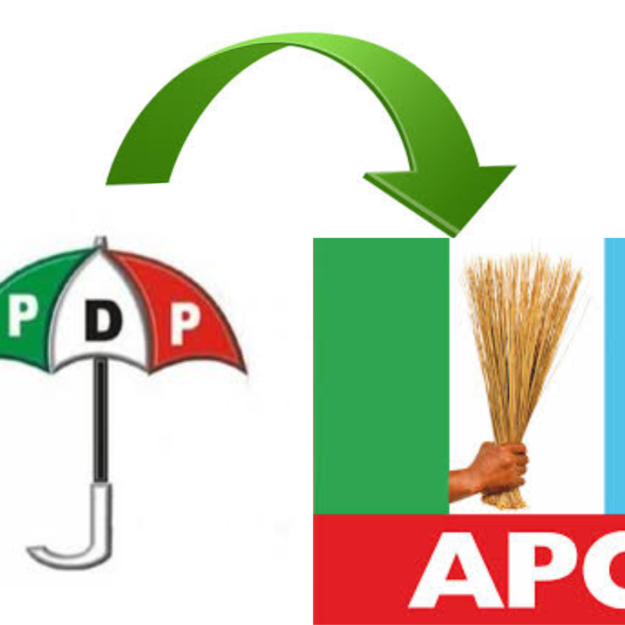 Former Vice President, Atiku Abubakar, has expressed concern over a report that Nigeria is set to emerge as the…

Too Much Money! Regina Daniels Pictured With Her Billionaire Husband And Son Inside Private Jet

Popular Nigerian actress, Regina Daniels is apparently living her very best life at the moment. The actress who is… 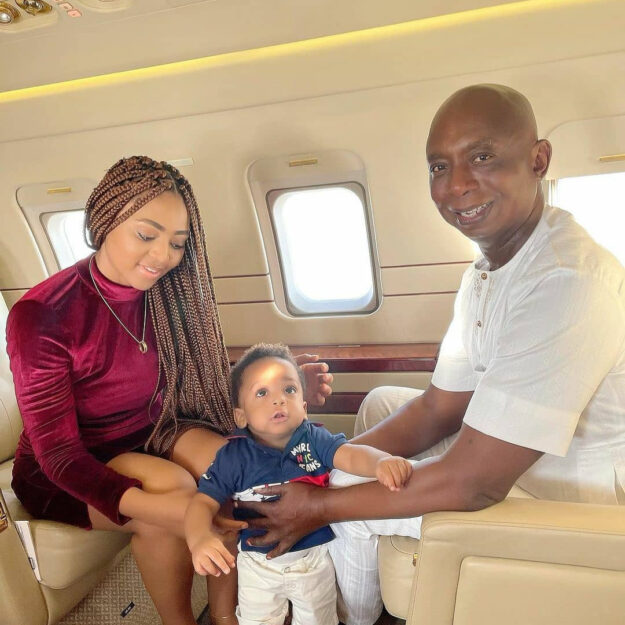 Shock As Popular Kenyan Musician Buys His Own Coffin (Photos)

Japesa, the popular Kenyan musician, whose real name is Philip Ptaroba Okoyo, has done something really curious. The artiste shocked… 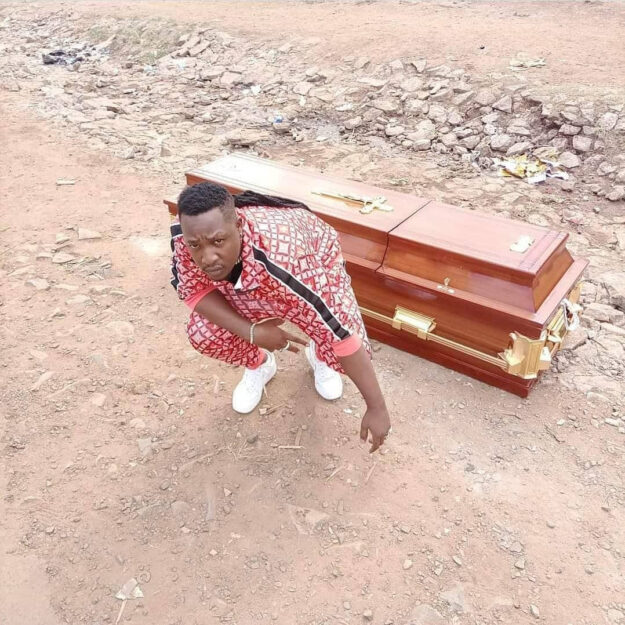 The suspects One Innocent Emonyon, a member of the notorious kidnap syndicate that abducted the PPRO of Nigerian Immigration… 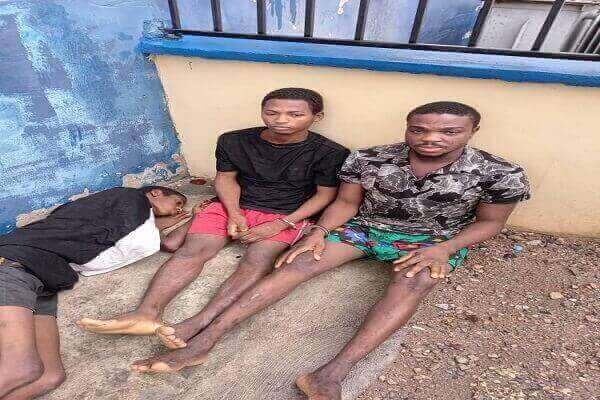 Governor Samuel Ortom of Benue State – As IGP Charges Team to be Professional, Thorough and Clinical A Special… 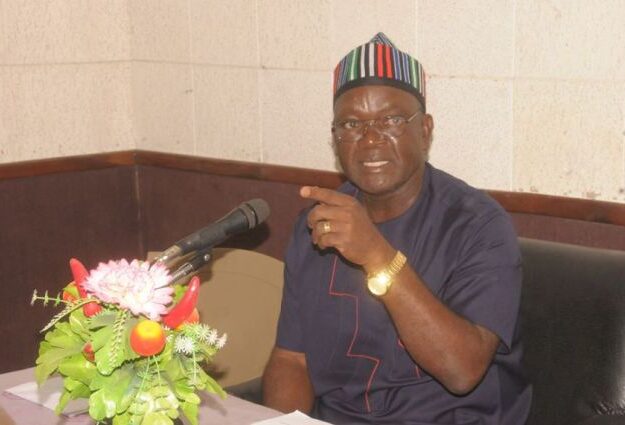 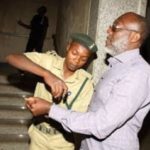 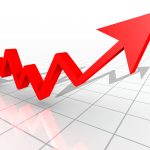 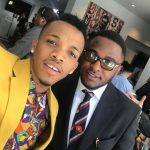 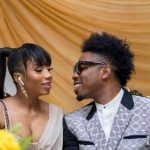 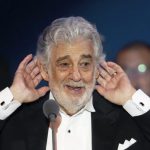