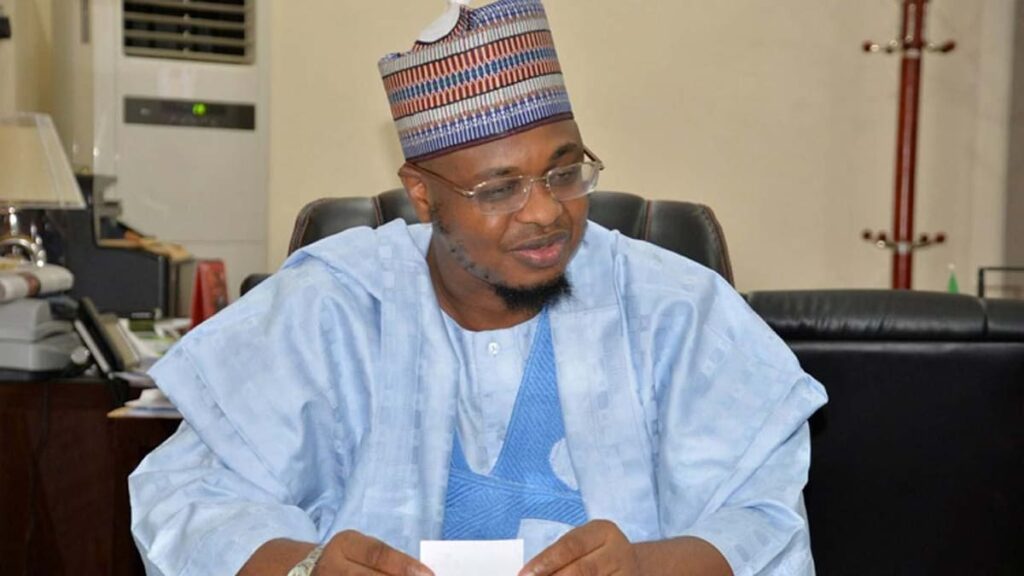 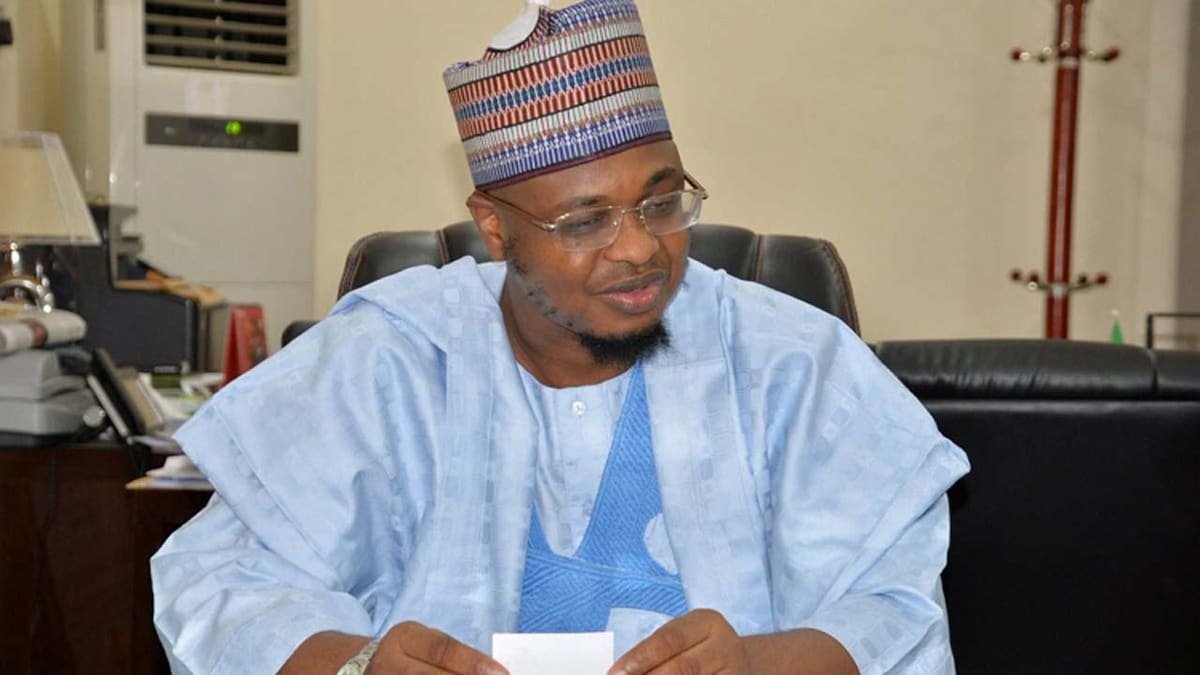 The Minister of Communications and Digital Economy, Dr. Isa Ali Pantami, has said the Nigeria Postal Service (NIPOST) has reclaimed the collection of stamp duty charges from the Federal Inland Revenue Service (FIRS).

This has brought to an end more than three years of controversy and acrimony over the claims of ownership of stamp duty collections in the country between the two federal agencies.

Pantami said this on Thursday in Abuja at the launch of Nigeria’s 60th Independence Anniversary Commemorative Postage Stamps.

According to him, President Muhammadu Buhari and the leadership of the National Assembly, especially the Senate and House committees on Communications and Digital Economy, deserve commendation for their interventions on the matter.

“Our efforts regarding the issue of stamp duty collection with other government institutions have yielded positive results. NIPOST has been recognised as the government agency with statutory and historical authority to be the producer of stamps, and recognised for collection of stamp duties for validation of financial transactions in the country.”

The minister also said NIPOST would be unbundled into three companies to boost its operations, while efforts are on the pipeline for the Federal Executive Council to approve the renovation and rehabilitation of all its dilapidated offices across Nigeria.

Chairman of the NIPOST Board, Hajiya Maimuna Abubakar, said NIPOST by presentation of the anniversary stamps has again shown that it would continue to play its roles in advancing the rich culture and historical heritage of the country.

“The postal industry from time immemorial has fostered the use of postage stamps as a veritable medium for nurturing culture.”

When contacted the Director Communication and Liaison, FIRS,  Abdullahi Ismaila Ahmad, said he was aware of the remarks of the Minister of Communication but cannot make any comment as the management is yet to take its next step.

“I am aware of what the Minister said but the management is yet to react to it,” he told Daily Trust yesterday.