The Kaduna State chapter of the Christian Association of Nigeria, CAN, has faulted the 2020 Security Report of the state government, saying that facts were twisted about the high rate of kidnapping and killings going on in the state.

Recall that on Wednesday, the state Commission for Internal Security and Home Affairs, Samuel Aruwan, had presented the 2020 Annual Security Report to Governor Nasir El-Rufai, in which about 937 people were said to have been killed by bandits and 1,972 kidnapped within the period.

Reacting to the report, the CAN state chairman, Rev. John Joseph Hayab, in a statement on Thursday, dismissed the figures of the kidnapped victims quoted in the report.

According to him, the figure so far given in the report did not include those who handled their kidnapped challenge privately without involving security agencies or reporting to anyone.

Mr Hayab said: “Despite her (state government) effort to twist the report she gave, we are happy that citizens know better those who are playing games and twisting facts about the high rate of kidnapping and killings going on in the state.”

“lt is sad that with the huge claims we have made about spending on security, our figure of those kidnapped keeps increasing.”

The CAN chairman, therefore, appealed to government and security agencies to double their efforts, assuring that the Christian body would continue to work and pray for the evil to stop. 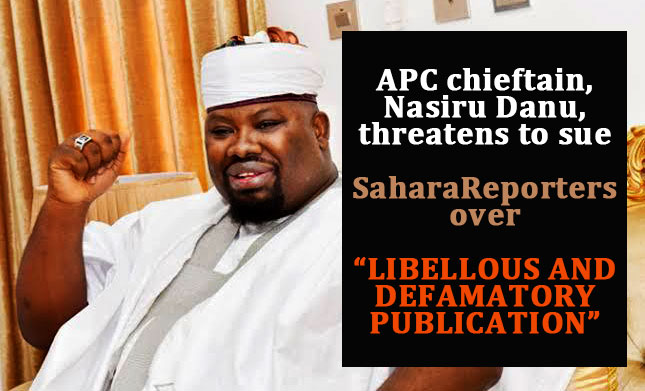 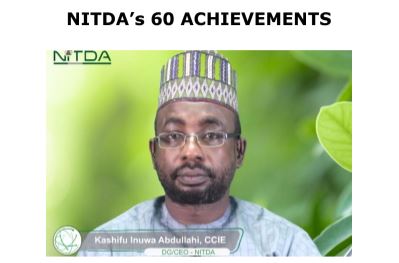 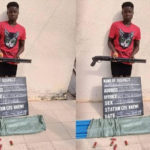 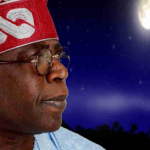 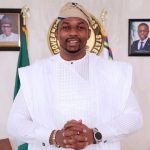 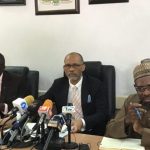