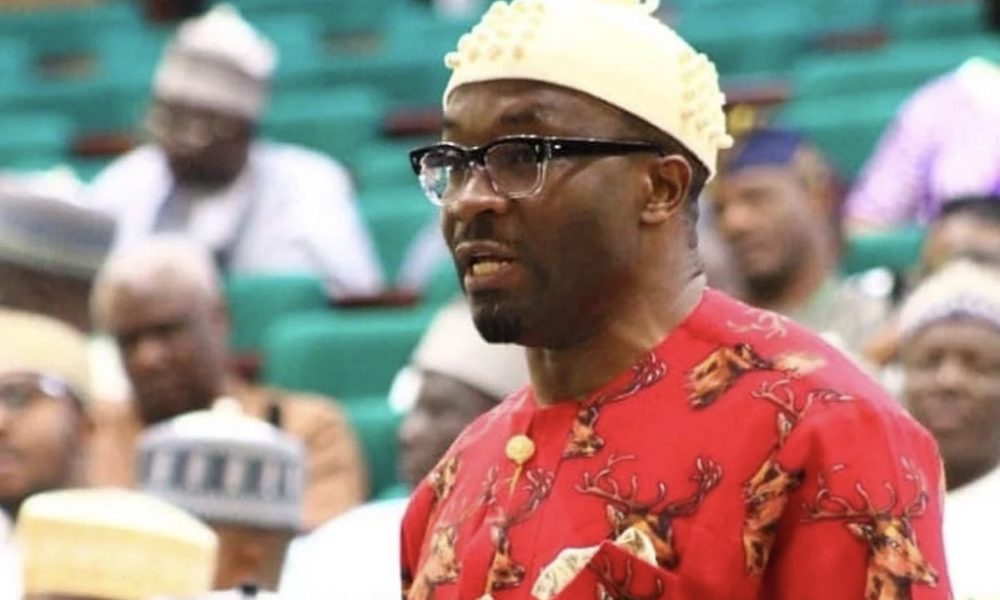 The House of Representatives says it is broke and cannot afford to carry out its constitutional mandate effectively.

Rep. Benjamin Kalu (APC–Abia), the spokesman for the House, said this when he spoke with newsmen on Thursday in Abuja.

The lawmaker said the budget of the National Assembly should be reviewed upward to enable it cope with the situation.

“Yes, the House is broke, I have said it before, and I am saying it again, and I am not afraid of saying it.

“This is the fact until Nigerians believe that the appropriation that was made for the running of the National Assembly, which was done when the exchange rate of naira to the dollar was 180 is less now than what it used to be.

“The dollar equivalent today has gone up to over N400, the purchasing power of the budget as it is now is weaker than it was ten years ago,” he said.

Kalu said that he had fought with the leadership of the House and I have asked the question.

“Why are you afraid to raise the budget of the National Assembly that will enable us to conduct our services efficiently and effectively.

The spokesman explained that the N128 billion appropriated for the National Assembly was divided among all the agencies in the parliament, about 6,000 members of staff and lawmakers aides.

Kalu said that legislators needed professional experts to work with them to produce laws and motion that would address the needs of the people.

“If you go to the U.S., you see professors who are consulting and working directly with members of parliament,” he said.