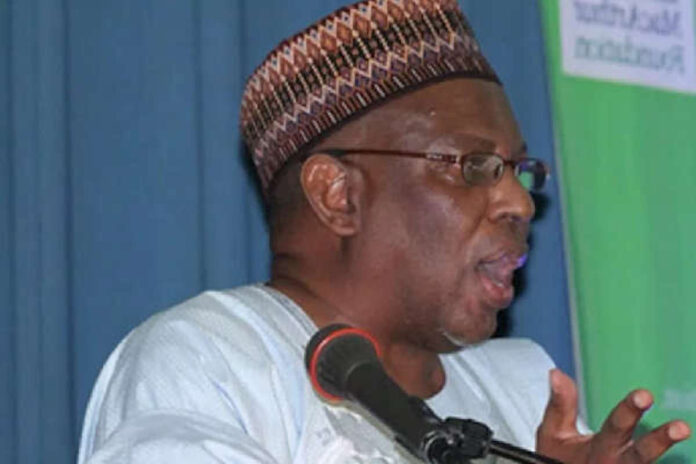 Boboyyi disclosed this in Abuja on Thursday, while presenting the 2020 Capital Budget Performance to the Senate Committee on Basic and Secondary Education.

Giving a breakdown of matching grant implementation by states since 2017, he said while 32 states and the FCT implemented the 2017 projects, four states had yet to that.

The executive secretary listed the four states as Anambra, Imo, Kaduna and Kwara.

He also said that 30 states and the FCT implemented matching grants projects in 2018, but six states – Anambra, Imo, Kaduna, Kwara, Ogun and Plateau – had yet to implement them.

Bobboyi further explained that states had yet to access the 2020 grants because it was only opened for access towards the end of the year.

The executive secretary added that out of the 2,895 constituency projects awarded, 939 had been completed as at March 8, 2021 while a total of 1,956 projects were ongoing.

On fund utilisation, Bobboyi said over N5.35 billion representing 18 per cent had been utilised as at March 2021.

He however lamented that many challenges, including disruption of academic activities due to COVID-19 pandemic, delayed the release of capital allocation during the year.

He also said general insecurity in some parts of the country militated against successful implementation of the budgets.

A member of the senate committee and senator representing Imo West, Rochas Okorocha, urged UBEC to ensure that school children adapted to the technologically advancing world.

Okorocha stressed the need to place more emphasis on ending insecurity in the north where attacks on schools had become the order of the day.

He further lamented the persistent out-of-school children challenge which he said required a new approach to tackle.

Meanwhile, the Chairman, Senate Committee on Basic and Secondary Education, Sen. Akon Eyakenyi, said the team was at UBEC to assess its activities in line with its mandate.

“UBEC is a major agency under this committee because the foundation of education begins with UBEC. If we miss it at this level it will be difficult to get it right,” he said.