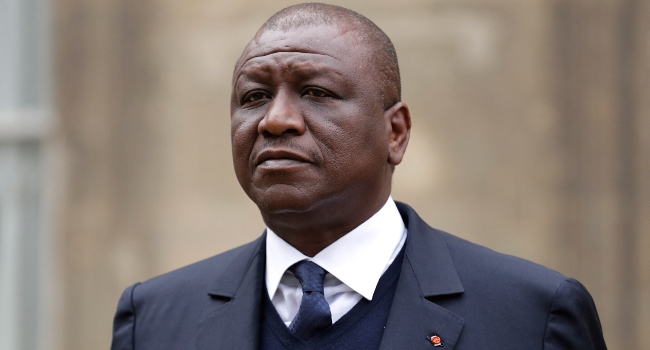 Bakayoko had turned 56 on Monday.

Ouattara called Bakayoko “my son and close collaborator, torn from us too soon,” in a statement read on public television RTI.

Bakayoko took over as prime minister in July last year from Amadou Gon Coulibaly, who died after returning to the Ivory Coast for two months in France where he had been treated for heart problems.

But Bakayoko, who was also the country’s defence minister, himself travelled to France for health reasons on February 18 and was later transferred to Germany.

“Given the state of his health, he should remain in hospital for some time,” Ouattara had said on Saturday, asking people to pray for the premier.

Bakayoko’s office had been filled in his absence by Patrick Achi, previously secretary-general to the West African country’s presidency.

Official results released Tuesday handed Ouattara’s party a parliamentary majority after legislative elections held at the weekend, with observers hoping the peace process has broken with past outbreaks of electoral violence.