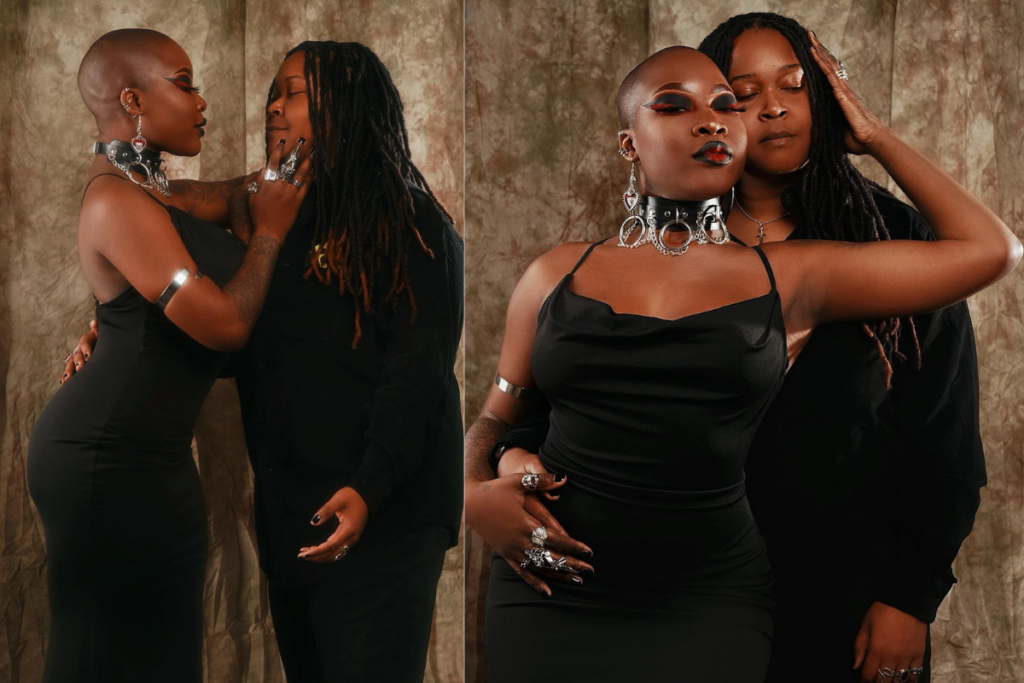 Dewy Oputa, the youngest daughter of veteran musician, Charles Oputa, aka Charly Boy, has taken to social media to celebrate her 3rd year anniversary with her lesbian partner, SJ. 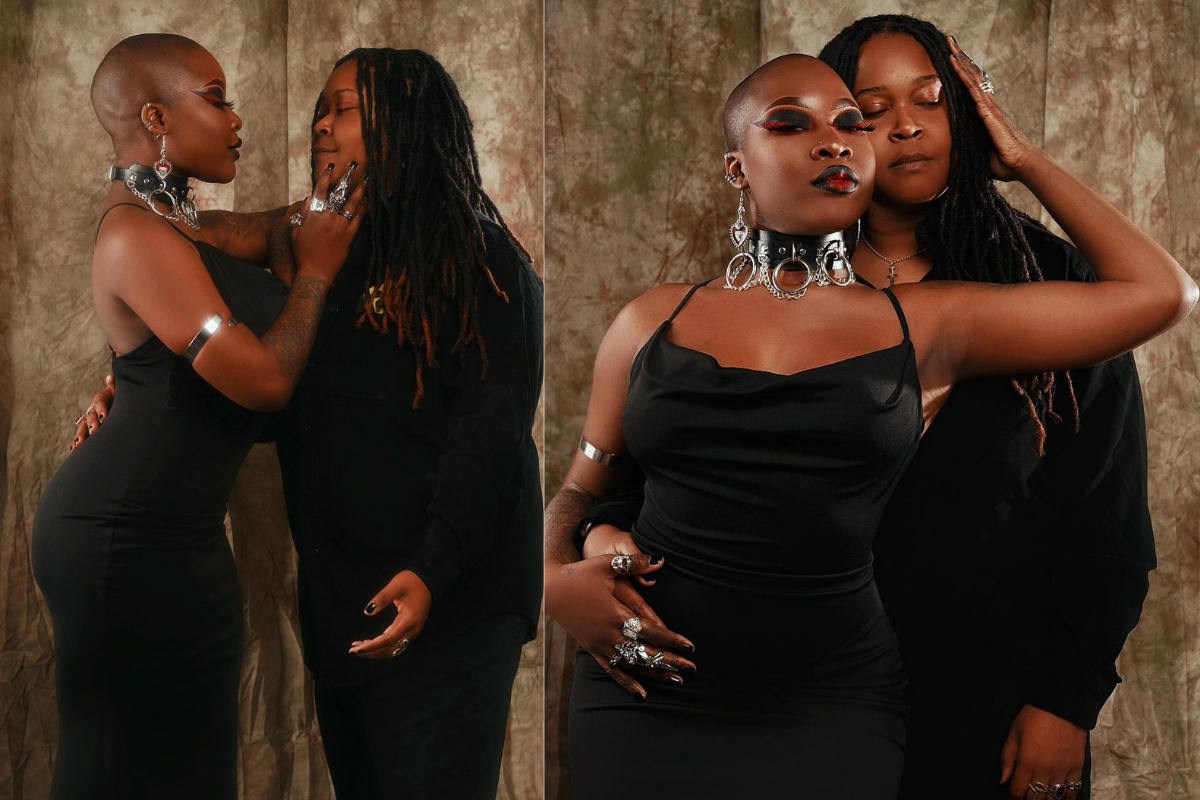 Sharing loved up photos on her Instagram page, Sewy described her girlfriend as everything that she manifested and she could not be grateful enough for that.

KanyiDaily recalls that Dewy Oputa had recently dragged her father on Instagram after he publicly claimed that he had accepted her homosexuality wholeheartedly.