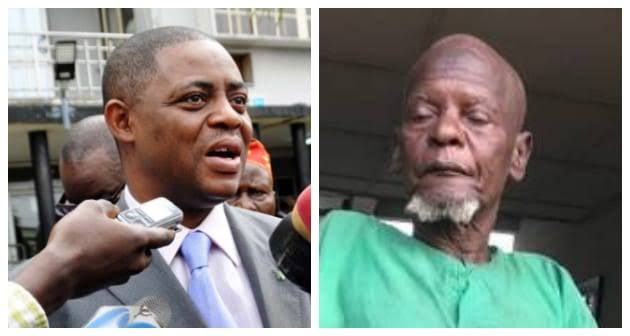 A former Minister of Aviation, Femi Fani-Kayode has said that the old man who was arrested on Sunday is not the notorious Fulani herdsmen, Iskilu Wakili.

KanyiDaioy had reported how an old man believed to be Iskilu Wakili was arrested after a gun battle with members of the Oodua Peoples Congress (OPC) in Ibarapa, Oyo State.

There had been reports that Wakili and his gang were involved in the killings and kidnapping of several people in Ibarapa and Oke-Ogun areas of Oyo.

Reacting on his Twitter page, Fani-Kayode said the real Wakili is still free and carrying out his dastardly acts. He called on local vigilante and the police to join hands in ensuring his arrest.

“One Isikilu Wakili, a foreign terrorist who operates in the Ibarapa area, is the most notorious, dangerous and bloodthirsty terrorist in the South-West today. He killed even more people yesterday. He is even worse than Abu and the old man that is in police custody in Ibadan.

“The Isikilu Wakili that is still at large is the leading mafia don and he is a brutal and cold-blooded rapist and killer.

“The old man that they have in custody is not the real Mcoy. Isikilu is the real Mcoy and he is still out there killing our people.

“Only our security forces with the total support and commitment of Sunday Igboho, the local community and the gallant and fearless sons and daughters of Oduduwa can save the day,” Fani-Kayode tweeted.

KanyiDaily recalls that OPC leader, Gani Adams had yesterday raised an alarm over the killing of four men by those believed to be Iskilu Wakili’s men. 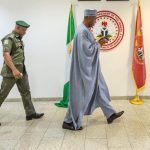 APC reacts as Saraki says senators will decide their leaders 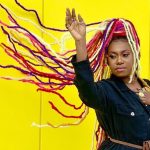 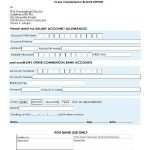 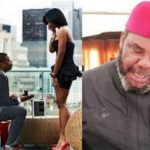