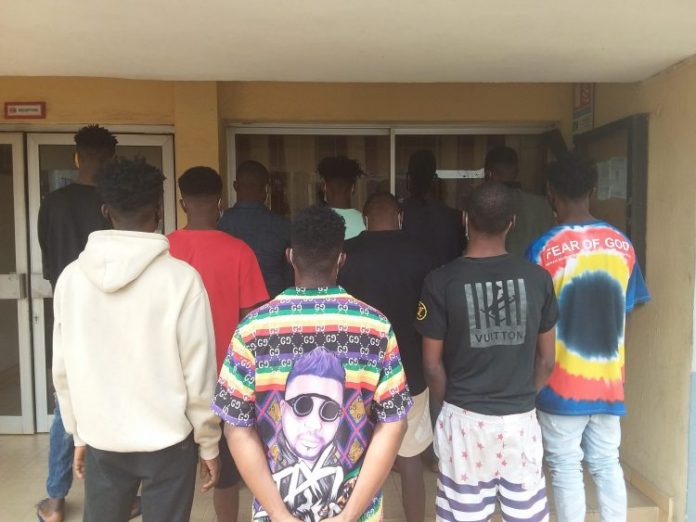 Eleven men suspected to be internet fraudsters have been apprehended in Benin, Edo state.

The suspected yahoo boys were arrested on Tuesday March 9.

The suspects were arrested at their hideout sequel to information on their alleged criminal activities.

A statement issued by Wilson Uwujaren, Head, Media & Publicity, EFCC, on Wedneday said items recovered from them include mobile phones, laptops and charms.

“A bucket of water with cowries, zinc, keys, beads and mutilated naira notes was discovered in one of the suspect’s apartment.

“The suspects have made useful statements and will be arraigned in court as soon as investigations are completed,” the statement said.

Muhtar Bello, head Benin Zonal Office has advised property owners to desist from giving out houses to persons with no visible means of livelihood, to avoid becoming victim of the law.

Part 1 Section 3 of the Advance Fee Fraud and Other Fraud Related Offences Act, 2006 empowers the Commission to prosecute anyone who allows their premises to be used for criminal activities.

“A person who, being the occupier or is concerned in the management of any premises, causes or knowingly permits the premises to be used for any purpose which constitutes an offence under this Act commits an offence and is liable on conviction to imprisonment for a term not more than 15 years and not less than 5years without the option of a fine” 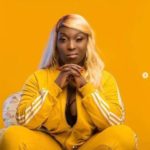 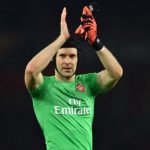 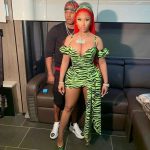 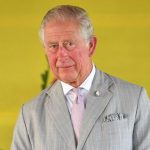