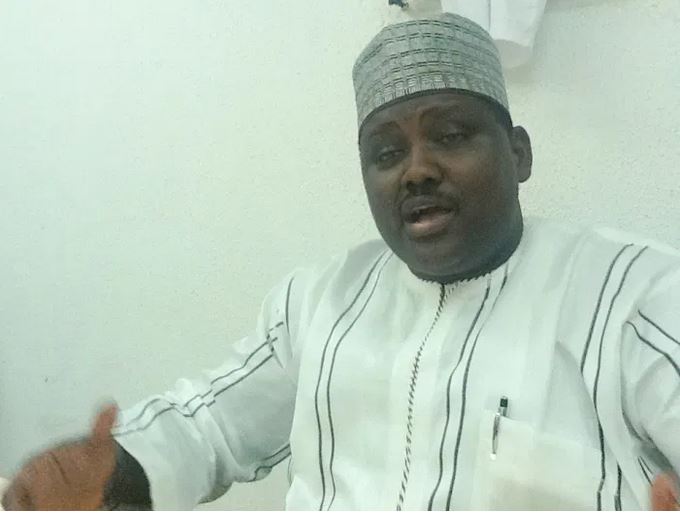 A request by the lead defence lawyer, Sani Katu, to withdraw from the legal team of the chairman of the defunct Pension Reform Task Team (PRTT), Abdulrasheed Maina, has been rejected by the Federal High Court in Abuja on Wednesday.

The decision by Mr Katu, a Senior Advocate of Nigeria, to withdraw from the N2 billion money laundering case comes less than two months after he was engaged by Mr Maina to lead his defence.

The application was opposed by the counsel prosecuting the defendant for the Economic and Financial Crimes Commission (EFCC), Farouk Abdullah, who said the defence lawyer failed to meet the conditions to withdraw from the case.

The trial judge, Okon Abang, upheld EFCC’s objection and dismissed Mr Katu’s application on the grounds that he failed to give three days notice to the court to quit as provided in section 349(8) of the Administration of Criminal Justice Act (ACJA), 2015.

“From the record of the court, no such application has been filed,” the judge said.

“It is not a sentimental issue.

“It is an issue of law which cannot be overlooked, notwithstanding the enviable position of the learned senior counsel at the bar.

“The non-compliance goes to the root and affects the foundation of the application to withdraw.”

The judge also noted that a lawyer, by virtue of section 349(7) of ACJA, was bound to appear in a case till judgment, but could be allowed to quit for special reasons communicated to the court via a three-day notice.

Mr Abang said Mr Katu failed to give any reasons for his decision to quit.

“This application to withdraw is to compound the matter before the court. The application is not made in good faith.

“The application lacks merit and it is hereby dismissed,” the judge added.

The judge after dismissing Mr Katu’s application ordered the lawyer to present the next defence witness as earlier scheduled.

Mr Katu, who was set to call the second defence witness, was however informed by Mr Maina that the witness scheduled to appear, Charles Enakaeno, was unable to attend court because he had an accident on Tuesday.

The lawyer sought an adjournment till Thursday, a request the prosecution did not oppose.

The judge then adjourned till Thursday. 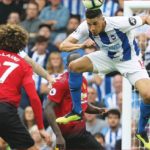 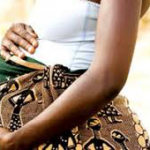 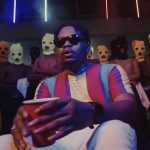 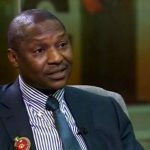 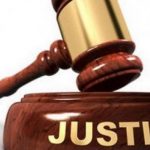