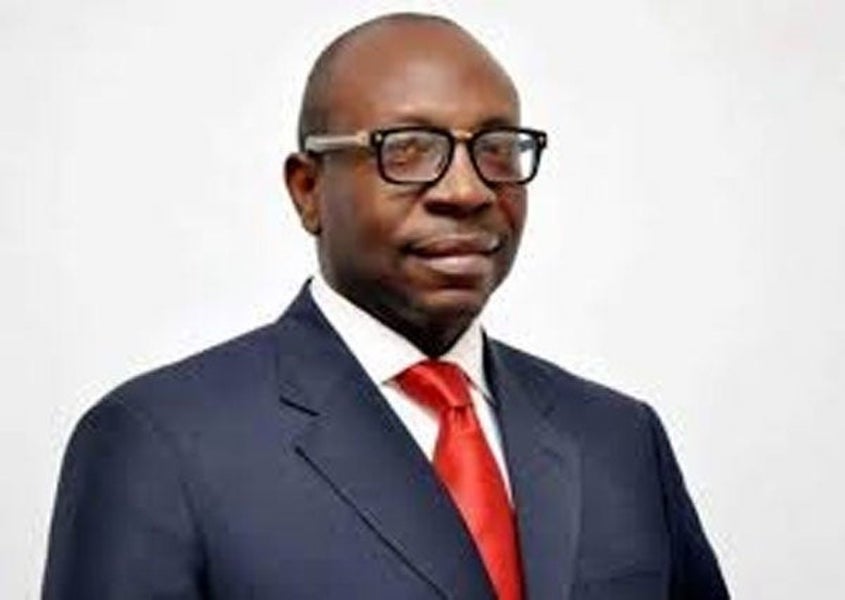 The Benin division of the Court of Appeal, yesterday, set aside the judgment of the Edo State High Court disqualifying Pastor Osagie Ize-Iyamu and Gani Audu from contesting the September 19, 2020 Edo State Governorship election on the ground that Audu filled forged documents in INEC’s form EC9.

The lower court presided over by Justice Courage Ogbebor ruled that by its ruling, the All Progressives Congress (APC) did not have a candidate for the election.

The APC, Ize-Iyamu and Audu filed separate appeals against the ruling.

The court, in a unanimous judgment, yesterday, Justices O. F. Omoleye, B. A. Georgewill and O. E. Oho held that there was no evidence of credentials forgery on the part of Audu.

It also held that the case filed in the lower court by Kadiri Oshoakpemhe was statute barred as it was filed outside the 14-day constitutional provision.

The appellate court in its judgment read by Justice Omoleye said the case at the lower court was “grossly incompetent.”

Besides, it held that Oshoakpemhe could not prove the case of forgery against Audu beyond reasonable doubt by providing the original of the forged document to the court.

The Court further held that the first respondent in the case before the appeal Court is “trying to make  mountain out of mole hill and his case is grossly incompetent. The judgment of the trial court delivered on January 6 which disqualified the appellant and Audu from contesting respectively as governor and deputy governor is set aside.”