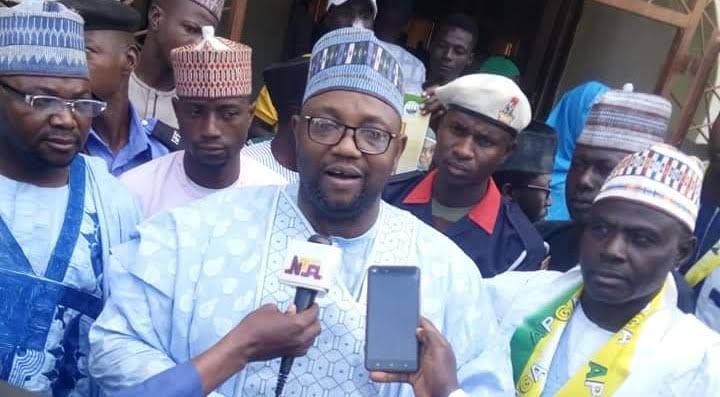 Dr. Sani Abdullahi Shinkafi, leader of the All Progressives Grand Alliance (APGA) in Zamfara State, has alleged that bandits were offered N56 million naira to refuse the release of Jangebe abducted girls.

KanyiDaily had reported how bandits abducted 317 female students of the Government Girls Secondary School in Jnagebe, Zamfara State, on February 26, 3021.

The schoolgirls were however released on March 2, with the state governor, Bello Matawalle, stating that no ransom was paid.

During a press briefing, Shinkafi accused members of the All Progressives Congress (APC) in Zamfara of offering N56m to bandits to withhold the abducted schoolgirls in order to sabotage Governor Matawalle’s efforts, Daily Post reports.

“I, therefore, challenge politicians from both the ruling and opposition parties to subject their telephone numbers to security checks since I am confident that the story that will come out of that process would be shocking,” he said.

According to him, the security checks on the personal telephones of the selected politicians should be from 25th of February to the time when the girls were released.

Shinkafi said that some APC members in Zamfara were desperate to ensure that Matawalle failed in his commitment to transform the state, pointing out that security operatives needed to be active in curtailing the insecurity situation affecting the country.

He urged the youth not to allow themselves to be used as stooges for burning down Nigeria by some desperate and selfish politicians, advising them to focus more on building the nation.

Shinkafi also called on the government to come up with an initiative that will help in empowering the youth by creating job opportunities for them. 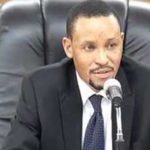 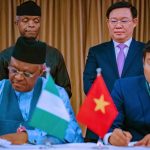 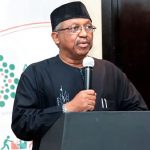