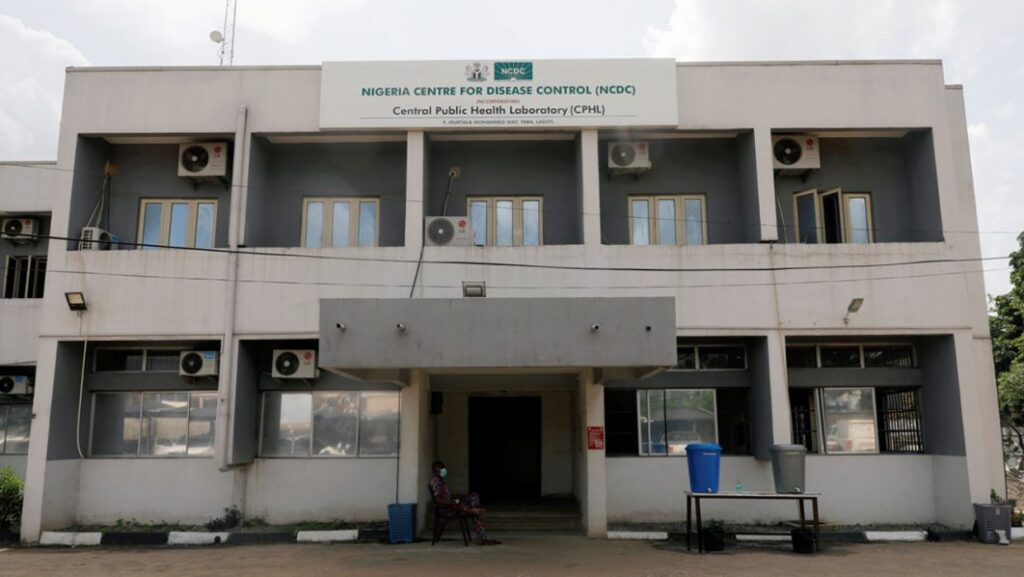 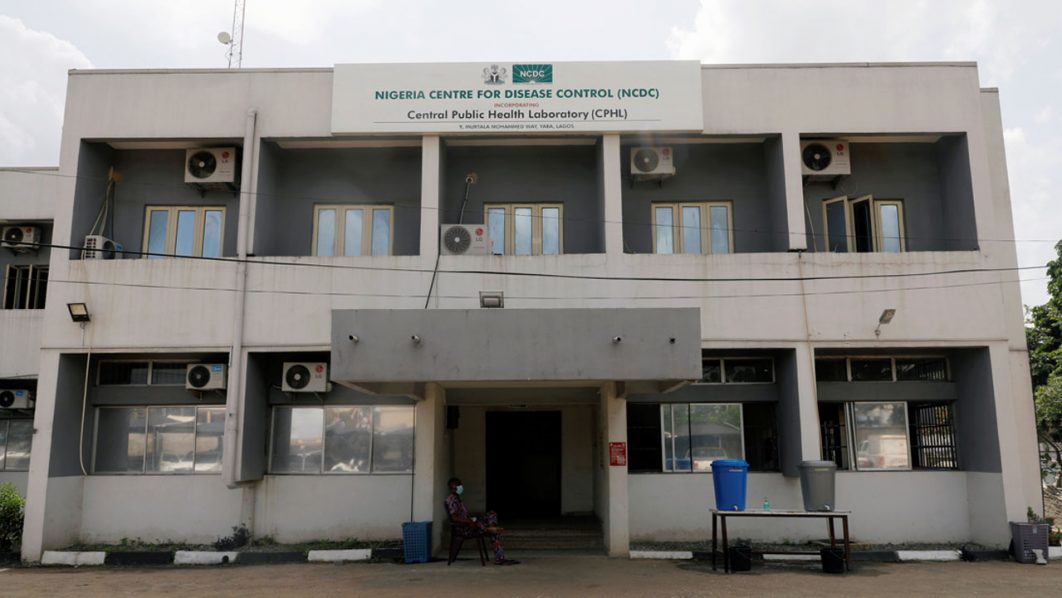 A building of the Nigeria Centre For Disease Control (NCDC) is pictured, amid the spread of the coronavirus disease (COVID-19), in Lagos, Nigeria May 7, 2020. Picture taken May 7, 2020. REUTERS/Temilade Adelaja

The Nigeria Centre for Disease Control (NCDC) has registered 269 cases of COVID-19, bringing the total number of infections in the country to 155, 076.
The NCDC disclosed this on its official Twitter handle on Sunday.

The agency also registered five COVID-19 additional deaths, raising the total fatality in the country to 1,969.

The Nigeria Public Health institute stated that the new infections were registered across 18 states and the FCT, in the last 24 hours.

The NCDC added that 230 patients have been discharged after testing negative to the disease.

Its stated that the discharges today included 80 community recoveries in Kwara State managed in line with its guidelines.

According to it, The active caseload increased by 19 on Sunday, an addition to 18,628 previously reported on Saturday.

It added that a multi-sectoral national Emergency Operations Centre (EOC), activated at Level 3, had continued to coordinate the national response activities in the country.

The News Agency of Nigeria(NAN), reports that Last week, the country recorded more reductions in its number of confirmed cases, recoveries and deaths.

The last time Nigeria recorded such a low figure was in the Nov. 29 to December five week, when it reported 1,607 cases.

A total of 48,090 samples were collected for testing last week compared to the 42,383 tested the previous week.

The country has so far tested 1,544,008 samples out of which 158,237 cases have been confirmed positive, a total of 137,645 cases have since been discharged after treatment, and currently, there are 18,628 patients in various isolation centres across the country.

Sadly, 1,964 deaths were recorded in the period under review.

The data further showed that the COVID-19 death rate reduced last week. 59 persons died from COVID-19 complications, according to the data provided by the NCDC.

Also, 4,316 people recovered and were discharged last week; this shows a reduction when compared to the 5,324 persons of the previous week. 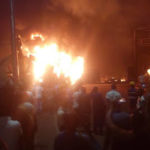 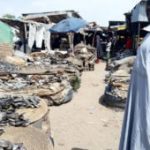 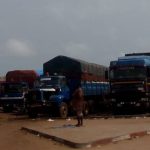 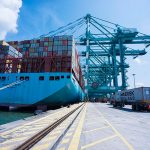