For The First Time Isreal Adesanya Loses A Fight

Blachowicz rallied in the fourth and fifth rounds to hand Adesanya his first career loss and retain the UFC light heavyweight title.

Both men minimised mistakes and scrambles to find their stance in the first three rounds, but Blachowicz bulldozes his way into a dominant mounting position in the fourth and fifth rounds.

Adesanya had intended to burnish the legend as he aimed to become the fifth fighter in UFC history to become a two-weight champion simultaneously.

In a bid to add to his middleweight championship honours, the Nigerian had stepped into the octagon against Blachowicz, the light-heavyweight title-holder.

Blachowicz is bigger, more experienced, and older, but Adesanya had said none of these qualities bothered him. 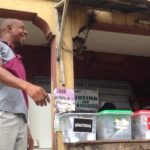 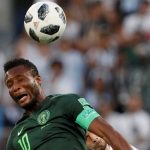 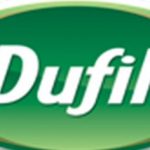 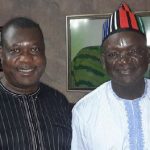 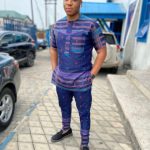