Justice Sylvester Ngwuta of the Supreme Court is dead. He died at the age of 69.

PeoplesGazette quoted a family friend to have confirmed Ngwuta’s passing on Sunday, adding that he was due for retirement in two weeks’ time.

He was one of the judges whose residences were breached by the State Security Service (SSS) in 2016.

Despite claims by the SSS that Ngwuta was involved in alleged corruption, no evidence was found to substantiate the claim.

The raid occurred during the brutal and inglorious days of Lawal Daura, who was tensioned friends with President Muhammadu Buhari despite being fired by Vice President Yemi Osinbajo for his anti-democratic tactics. 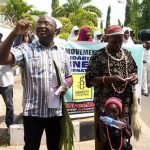 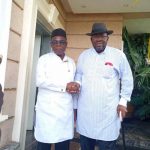 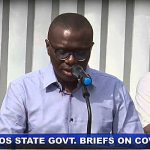